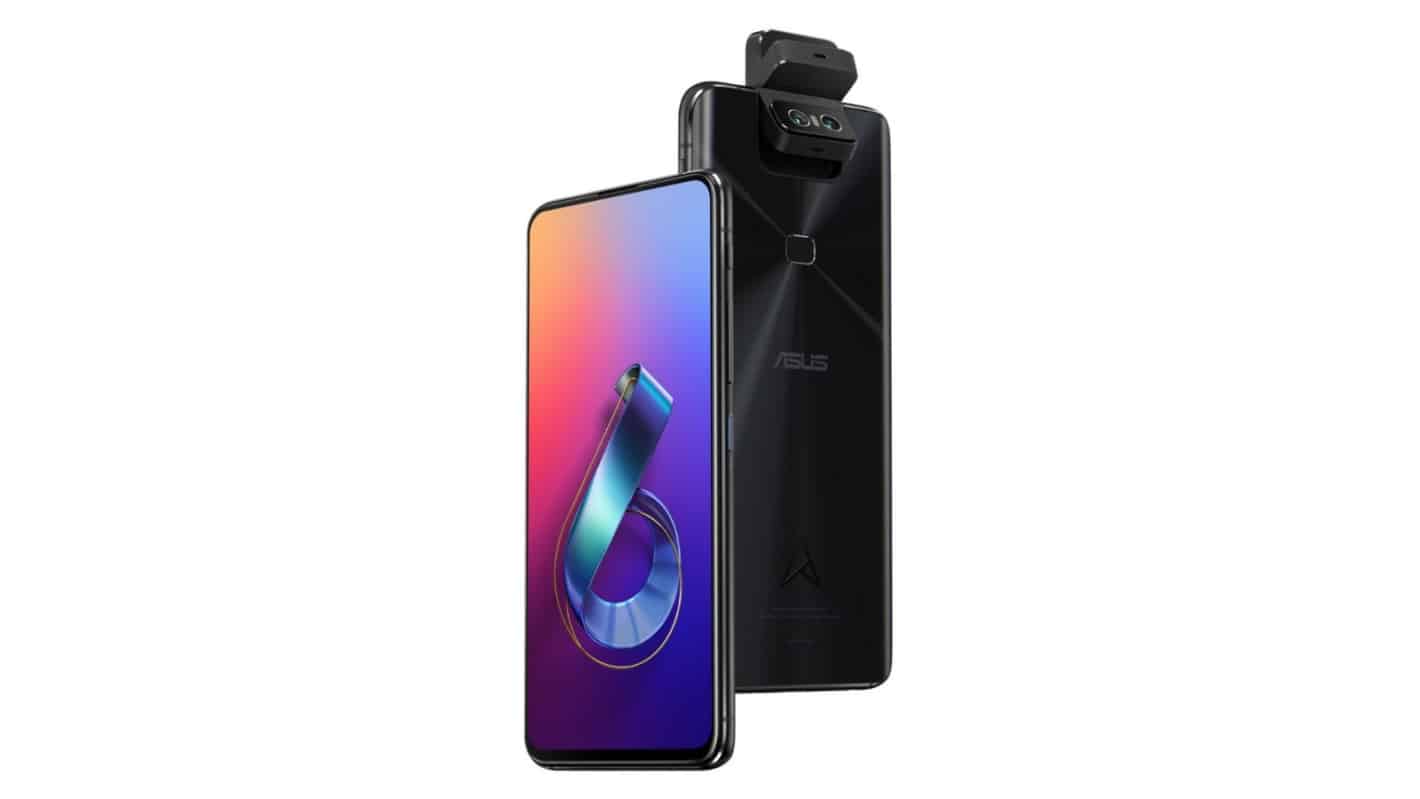 UPDATE: It is now availableavailable from Amazon as well.

The ASUS ZenFone 6 is finally available in the US, though only for pre-order, for now. The device can be pre-ordered via B&H Photo as we speak, and its pricing starts at $499, which is a great price tag, and an expected one.

This handset was announced earlier this year, and it has been available in a number of markets for quite some time now, Europe included. The phone comes in both 64GB and 128GB storage variants in the US, and you can choose between Midnight Black and Twilight Silver color options as well.

A 64GB storage variant of the ZenFone 6 can be yours for $499, while a 128GB storage option is priced at $549 over at B&H Photo. Do note that the shipping time is not highlighted by B&H Photo, but the company will probably share that info soon. The device should be ready to ship in a couple of weeks, at the latest, and other outlets, such as Amazon, may start offering it in the near future as well.

The ZenFone 6 is actually ASUS’ flagship phone at the moment, and the company opted to introduce a rather affordable flagship-grade phone in 2019. This handset managed to surprise quite a few people when it was announced back in May, and most of them were actually pleasantly surprised.

The phone is made out of metal and glass, while its bezels are really thin. The ZenFone 6 does not include a display notch, or a display hole, it only has a “chin” below the display. Instead of a pop-up camera, that some other OEMs opted for, the ZenFone 6 sports a flip-up camera setup, it uses its two rear-facing cameras as its front-facing shooters as well.

The phone also includes a regular, capacitive fingerprint scanner on the back. Those of you who like to use a 3.5mm headphone jack will be glad to know that this phone actually has one, while in addition to that, ASUS also managed to include a set of stereo speakers. The ZenFone 6 is well covered in the audio department.

This phone also packs in a large battery, it comes with a 5,000mAh unit, and in collaboration with the phone’s 6.4-inch fullHD+ IPS LCD display, and the Snapdragon 855 processor, that battery manages to keep the phone alive for quite some time. On top of that, Android 9 Pie comes with de-bloated ZenUI 6. ZenUI was well-known for its bloat, but ASUS decided to change that with version 6, as it’s much closer to stock Android now.

The phone features 6GB of RAM, at least the US model does, that goes for both 64GB and 128GB storage options. Corning’s Gorilla Glass 6 protects the device’s display, and the phone utilizes 48 and 13-megapixel cameras.