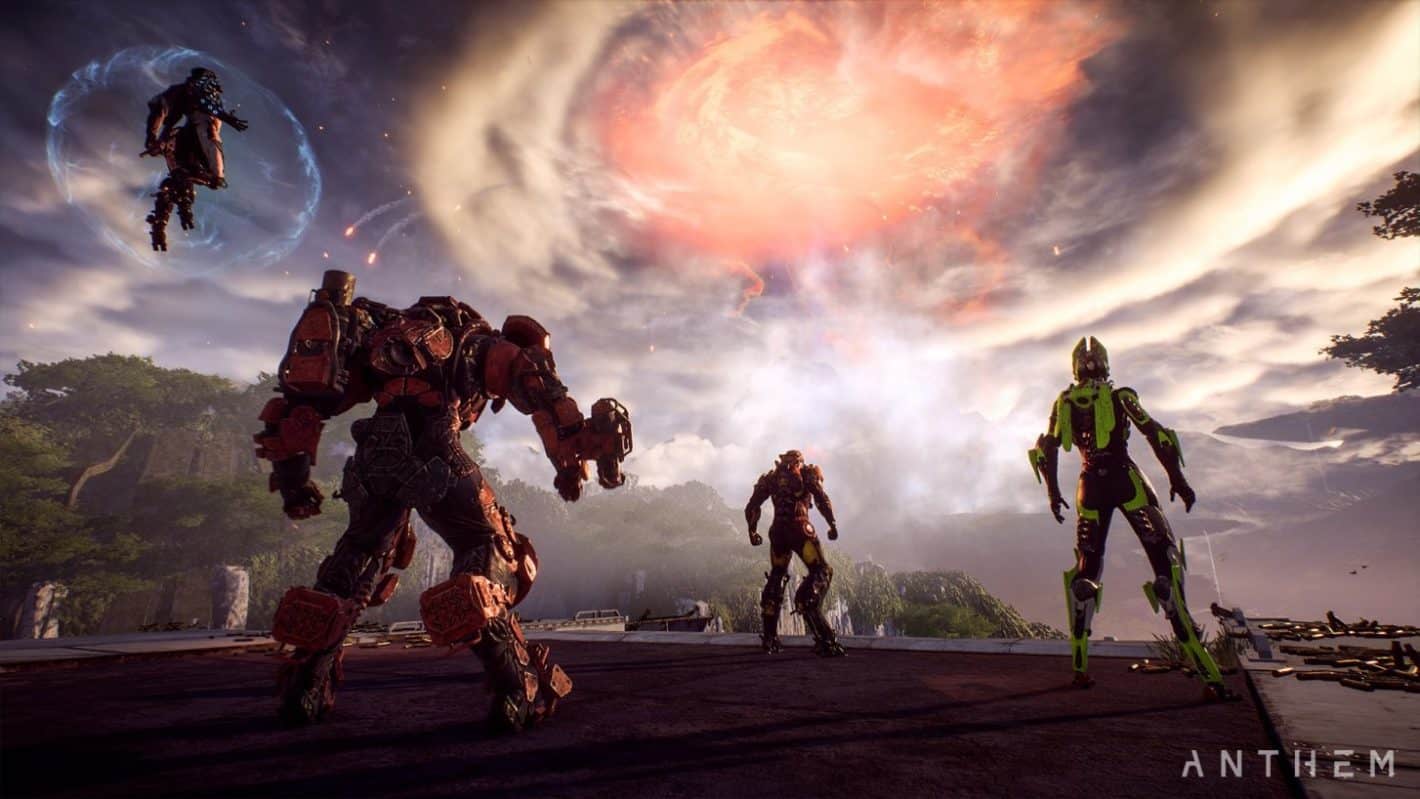 Anthem, EA's highly anticipated sci-fi loot shooter for PC and consoles now has a companion app available for Android devices. It's built around guild management and lets you have access to a handful of different features that are designed to let you interact with your guild mates.

If you don't have a guild, that's not too much of a problem as the app will let you create one so you can start building the guild up and getting all sorts of perks, or just have people to play with. The app also lets you join a guild if you're not the leader type, and that might be the easier option if you would rather follow along with someone who has already built a guild up. This could be beneficial as there's more of a chance the guild will have more members and that gives you better chances of always have someone to play with.

Once you have the guild set up, the app will be your main point of communication while on the go as you can chat with your online guild mates at any point as long as your phone has a connection to the internet. This is a popular feature of MMOs and any games that have MMO features. Though not available right now, Blizzard's popular World Of Warcraft Guild Chat app used to offer this feature too.

Destiny 2, the game most heavily compared to Anthem, has a clan chat feature in its app as well. Anthem's companion app is built around this and other guild-specific features, so if you tend to play solo then this app is not for you. If however you plan to be part of a guild at any point you can use the app for more than just chatting and guild management.

It's also a tool you can use to send out squad invites, and you'll need a squad for some of the games more challenging content. In addition to joining, creating, and chatting with your other guild members you can also see guild details like member names, how many members are in the guild, and what platforms people are playing on.

The app doesn't appear to have a whole lot of features of the moment, something that is actually quite reminiscent of the game itself, which despite being highly anticipated before its launch, after launch it became quickly apparent to players that there wasn't much in the way of end game content. Anthem has a been a game which has been heavily criticized by its player base with the number of players dropping in large amounts due to what are its perceived many flaws.

That being said, EA and Bioware have recently launched Anthem's Cataclysm update which adds some more new content, which showcases that it at least appears the team behind the game is making attempts to turn the game around. If that's the case you can likely expect the Anthem companion app to have more features added to it over time to make it more involved with the game itself and give you more ways to interact with it while not logged on.