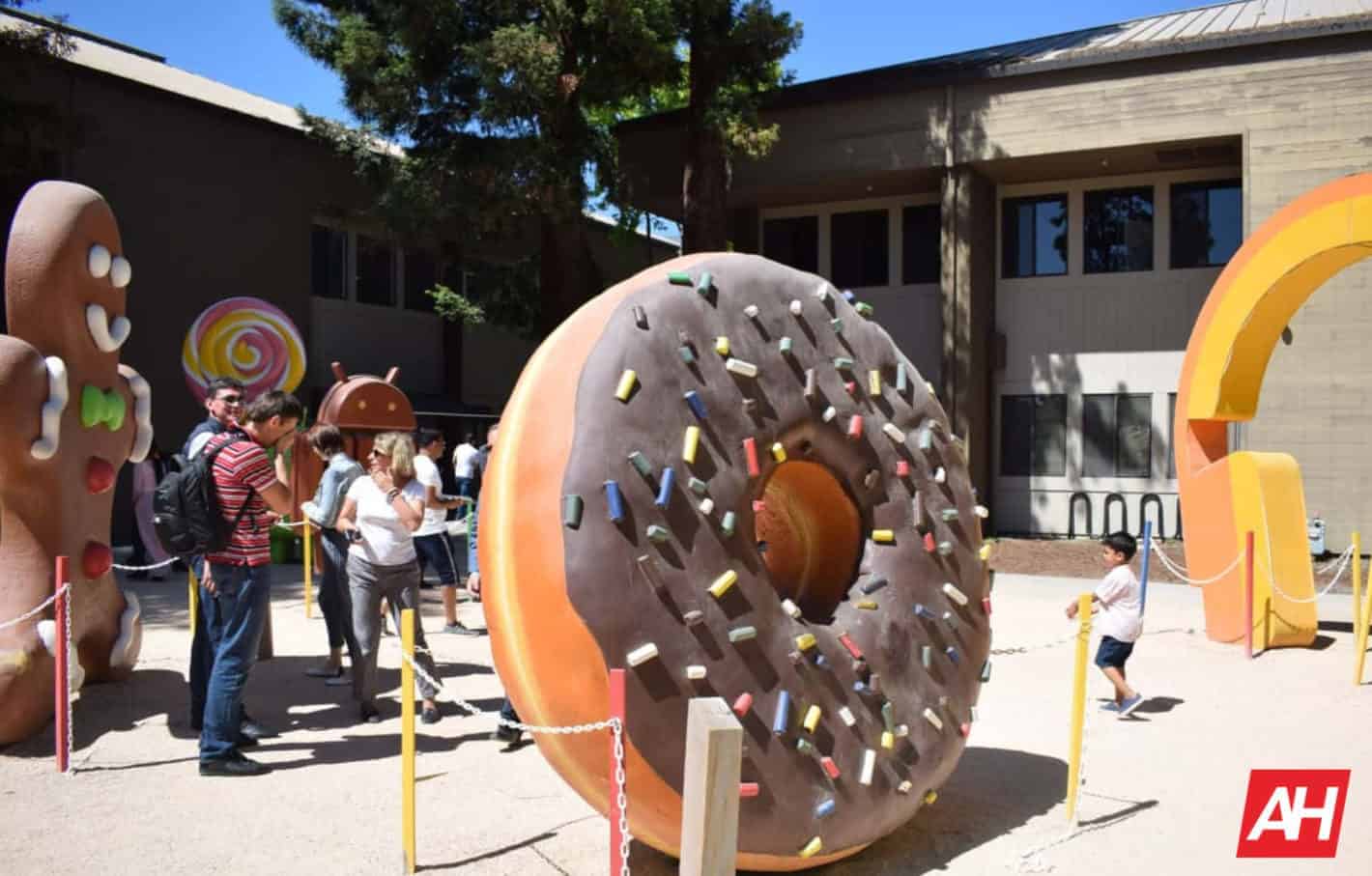 Android versions used to have dessert names and they made it easier to associate features with.

Perhaps not everyone feels this way, and in time, maybe I will feel different too, once Android 10 becomes Android 15 and we'e all had a few versions distinguished only by their number. But, for now, Android versions with dessert names were easier to associate features with.

What's In A Name? A Lot, Actually

What's in a name? A lot, actually. If you think about it, this really isn't too far off the mark. Since the beginning of Android there has always been a dessert.

Linked by the first letter, and offering up some sweet new features. The sweetness of the Android features was upstaged only by the delightful sweetness of a real life version of the dessert it was attached to.

Android Cupcake, Android Donut, Android Eclair, and Android Froyo etc. The list goes on. All of these versions of Android offered something distinct that you could easily correlate with the version when someone uttered its name.

If someone asked you about Android KitKat, for example, chances are you might associate this with the translucent system styling. This is when it was introduced and it was a pretty big visual change for the OS. And it was user-facing which means it was one of the first things you saw.

The same thing could be said for Android Lollipop. When you think about this version, this was the inception of Material Design: An even more drastic user-facing change to the style of the operating system.

It was filled with colors in ways Android never had been before. Pops of color were literally everywhere, and Google was pushing developers to fit their apps to this same design scheme.

The Android Version Number Takes Back Seat To The Dessert

In fact Lollipop made it easy to understand why it was a good choice for the release of Material Design. Lollipops come in tons of different colors. Material Design was based on color. It all made sense. Perhaps this wasn't Google's exact thinking, but it could be easily interpreted that way.

To put this into perspective, the first thing I think about when someone mentions Material Design, is Lollipop. My mind immediately and instinctively goes there. It's innate, though the same thing doesn't happen with the version number. When someone mentions or asks about Material Design, it takes a little longer for me to think about the version number – 5.0.

This way of correlating things is a little different for each version number, but it more or less works throughout Android's lifespan.

Cupcake came out on the T-Mobile G1. This was also version 1.5. Now if you think about the version number first, it becomes a little harder to place that it's very first version of Android.

Why? Because 1.5 isn't usually associated with the first version of anything. That's what 1.0 is for. If you ask someone who has absolutely no knowledge of Android, they'd probably think the same thing.

Dessert Names Were Never A Functional Part Of Android

Dessert names may have made it easier to place certain feature launches, but for Google they were never about functionality.

They were simply a fun way to go about naming the releases. Google states as much in its announcement about Android 10. Noting that Android dessert names begun as a fun internal way of naming each release, growing into a fun tradition externally for the users as well.

That being said, with the desserts having no functionality and being nothing more than a fun tradition, there was no obligation for them to continue every single year.

Despite a large portion of the Android community loving dessert names with every release, evolution was inevitable.

Yes, having a dessert name at the front of the version release could make it easier to correlate certain big changes with it. But, this couldn't have lasted forever. Now that we've reached Android Q, there are less and less options for desserts that start with the same letter as the release.

Even if Google did end up coming up with suitable ideas, there are nine letters left in the alphabet. Once Google put out Android Z and chose a dessert, what then? Google would either have to restart from the beginning of the Alphabet, or give up the dessert names altogether.

It chose the latter, just sooner than some might have expected.

So, gone are the days that each version release of Android will have a matching dessert to go along with it. There will be no more statues featuring the chosen dessert put up on the lawn at Google HQ.

And, you can forget about associating any more features with the dessert they launched alongside.

Google says its decision to shift away from dessert names was made so that releases were more easily relatable on a global scale. That may be true, but that won't change the fact, at least for now, that the dessert name was an easy way to think back about a specific version of Android and immediately pick out the features that came with it.