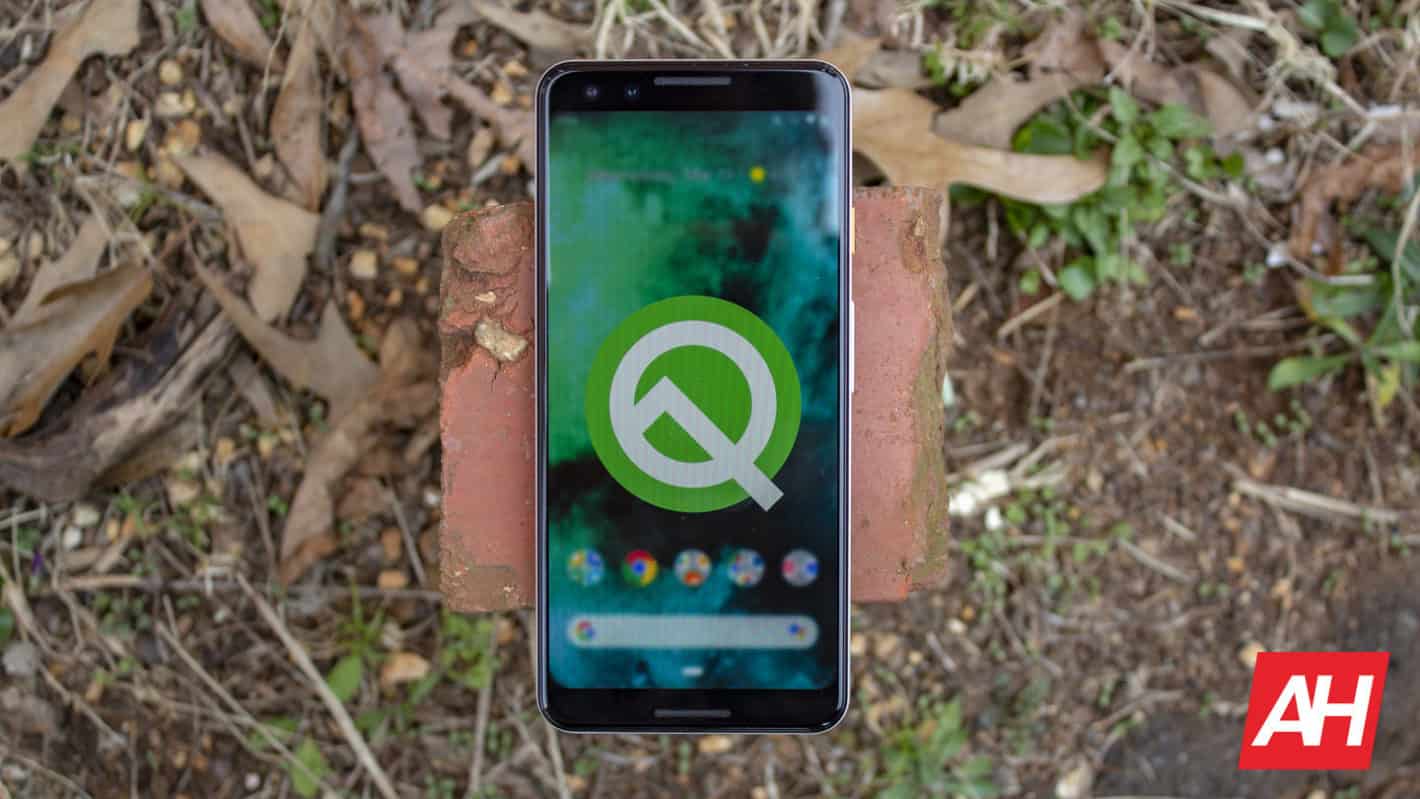 Google has steadily been releasing its waves of Android Q beta builds over the past few months since the software was announced, and now the company has finally arrived at the sixth and final beta build of the software before it moves onto releasing the official version of it to Android devices.

The good news is that Android Q Beta 6 is here as of today for compatible devices. The even better news is that the official release of Android Q is “just a few weeks away” according to Google and that means Pixel devices like the Pixel 3 and Pixel 3a and their XL counterparts will be among the first to get the official software, followed up by the Pixel 2 and Pixel 2 XL and then any other non-Google devices that want to ensure their customers get timely updates.

If you’re planning on loading Android Q Beta 6 onto your own device, here’s what you have to look forward to, though Google’s announcement does not include many user-facing changes. One of the things that users may notice with Beta 6 is the inclusion of improvements that Google made to the gesture navigation. These improvements were made to the system and included in the final beta based on user feedback over issues with gesture navigation from past builds.

Specifically, the vertical app exclusion limit for the back gesture has been set to 200dp, and on top of this there is now a sensitivity preference setting for the back gesture. With this users should be able to adjust the sensitivity to meet their own personal needs as their preference for it may be different from other users. Overall the gesture navigation should be more smooth than in earlier versions of the beta where the issues began to arise.

On the developer side of things this beta also includes an updated version of the build tools for Android Studio, as well as the final API 29 SDK and the latest system images for Pixel and the Android Emulator, which means developers will be able to work with the latest version of the software from emulators running on their desktop or laptop.

To install the Android Q beta software you will have to be a part of the Android beta program, and you will need a Pixel device if you want over the air updates, meaning Google pushes them to your device. Google has also made the software available for download which users can manually flash themselves to their phones. If users don’t have a supported device, they may still get the software in beta format from the manufacturer as Google notes that partners who are part of the beta program will be updating their devices over the coming weeks.