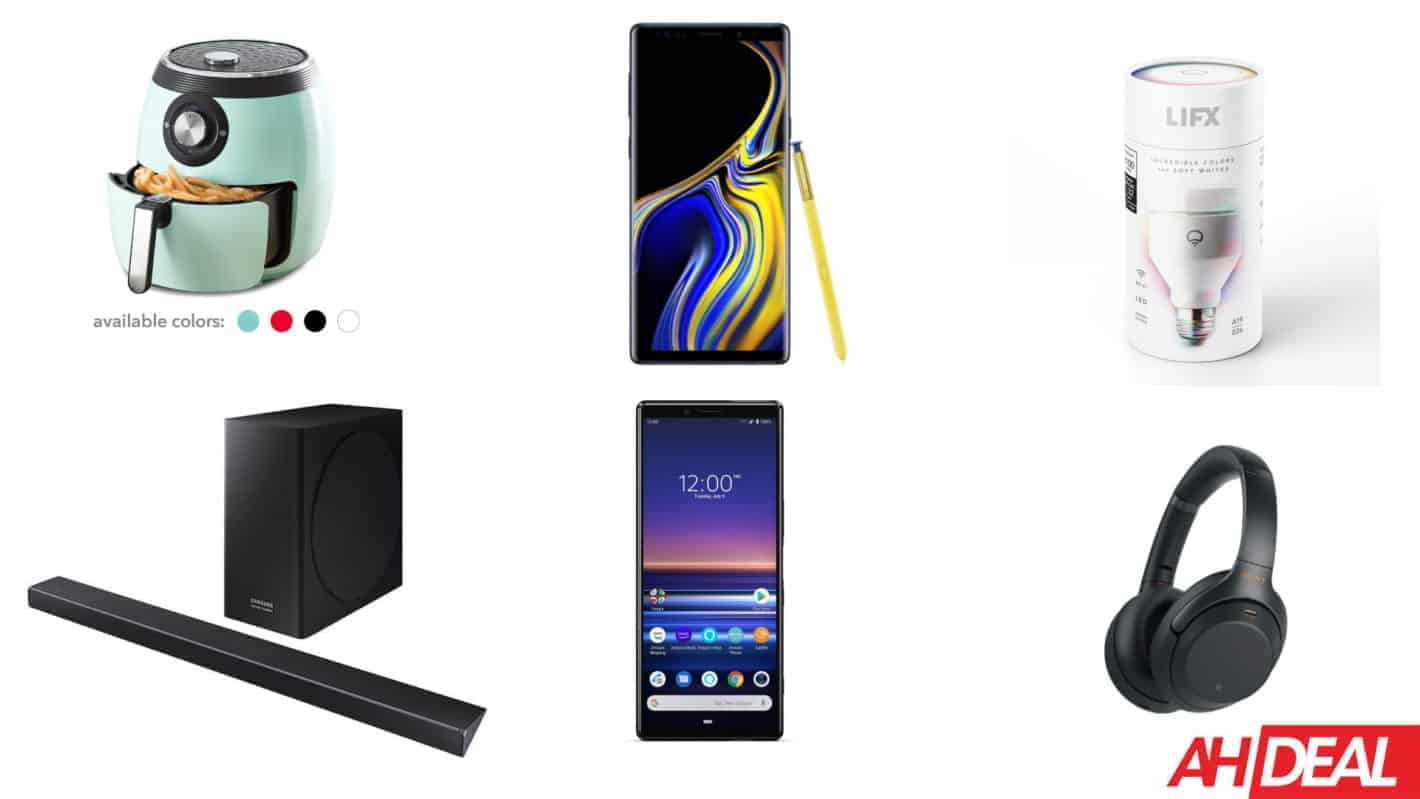 As back to school deals start to get hotter, Amazon is taking things up a notch. Right now, you can find discounts on Fire TV devices, Echo's, and much more. All of Amazon's hardware is on sale right now, and it's actually cheaper (in a lot of cases) than they were on Prime Day last month. That right there makes this a really good time to pick up a new Fire TV, or an Echo, or even a Fire Tablet.

Speaking of back to school, Newegg Flash has a few great deals going for Back to School right now, including a sweet deal on a Microsoft Surface Pro. Allowing you to save $200 on one of the best laptop/tablet hybrid machines on the market. This is the model with an Intel Core i7 chipset, 8GB of RAM and 256GB SSD storage inside. So it's not the most high-end version of the Surface Pro, but it is pretty darn close.

Finally, for those that are looking for a taste of nostalgia, the PlayStation Classic has dropped down to just $19.99. That is good for a solid $40 off of its regular price and it also brings it down to its all-time lowest price. The PlayStation Classic has a ton of great games on-board, and it also has the old-fashioned DualShock controller that released with it in the '90s. If you grew up with the PS1, then this is going to be a great one to pick up right now. These are just some of the great deals that are available today.

These deals are all available until midnight PST on the expiration date specified below. These prices are also as up-to-date as possible, but beware that prices will fluctuate throughout the day. For the latest deals from Amazon, you can check out their Deals page here. 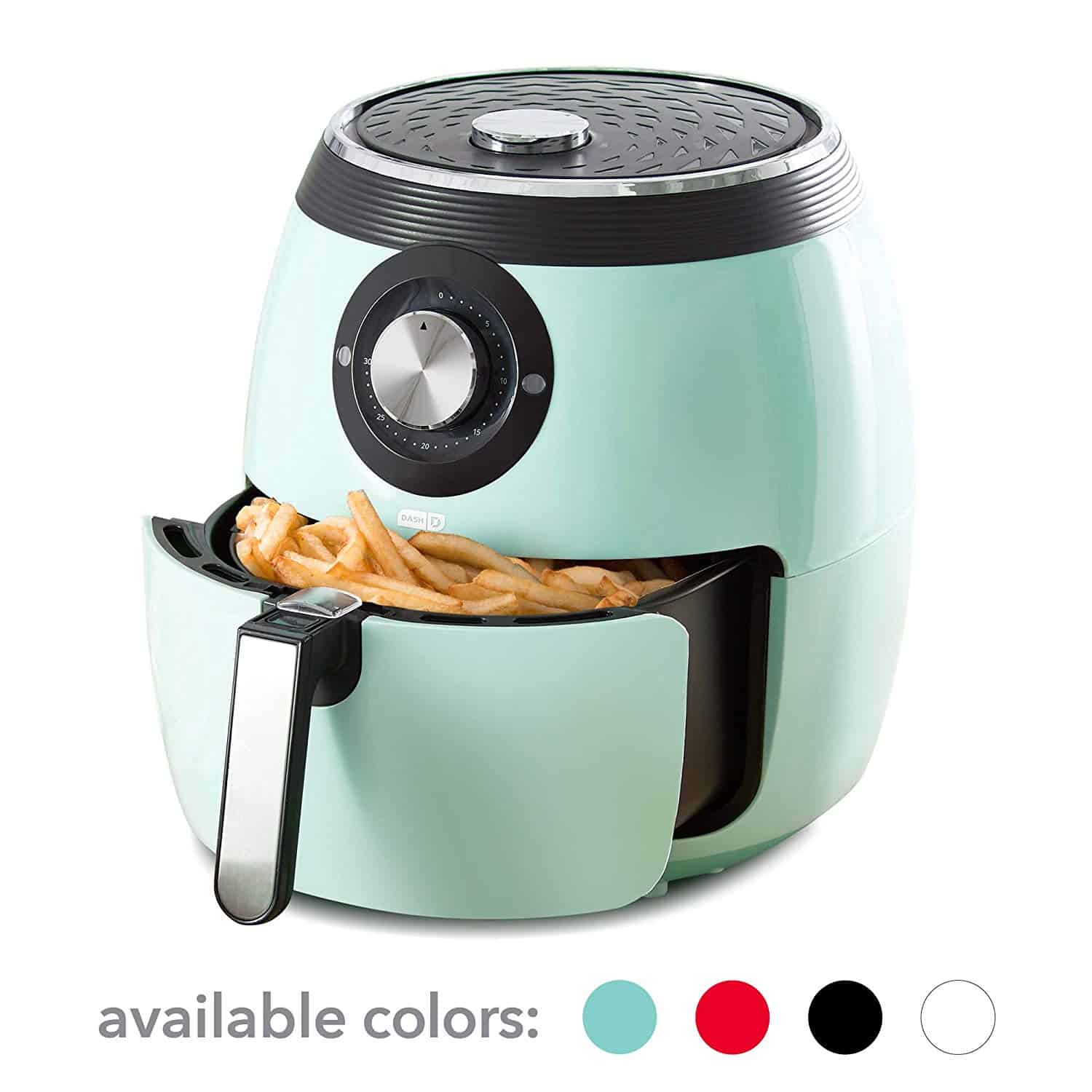 Save up to 30% on Dash Deluxe Air Fryers - Amazon

As part of Amazon’s Gold Box Deal of the Day today, it is discounting some Dash Deluxe Air Fryers, taking up to 30-percent off of their regular price. That makes these a really great deal, and a great time to pick one up. 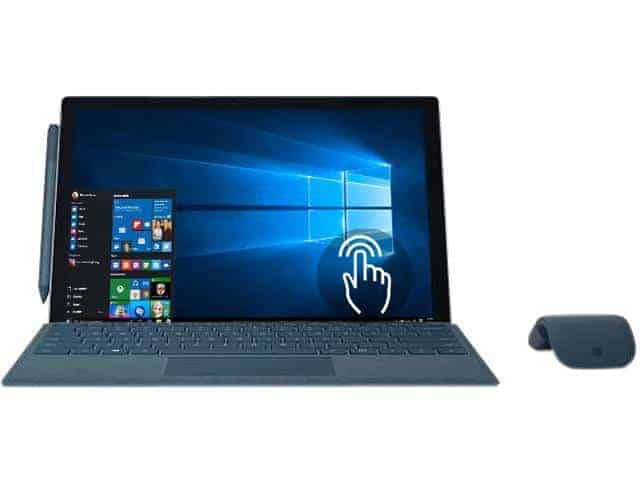 Newegg Flash is taking a cool $200 off of the Surface Pro. Bringing the price down to $899. This is a really good laptop to take back to school, since it can also double as a tablet. Making things lighter for everyone. It comes with an Intel Core i7, 8GB of RAM and 256GB of SSD storage. 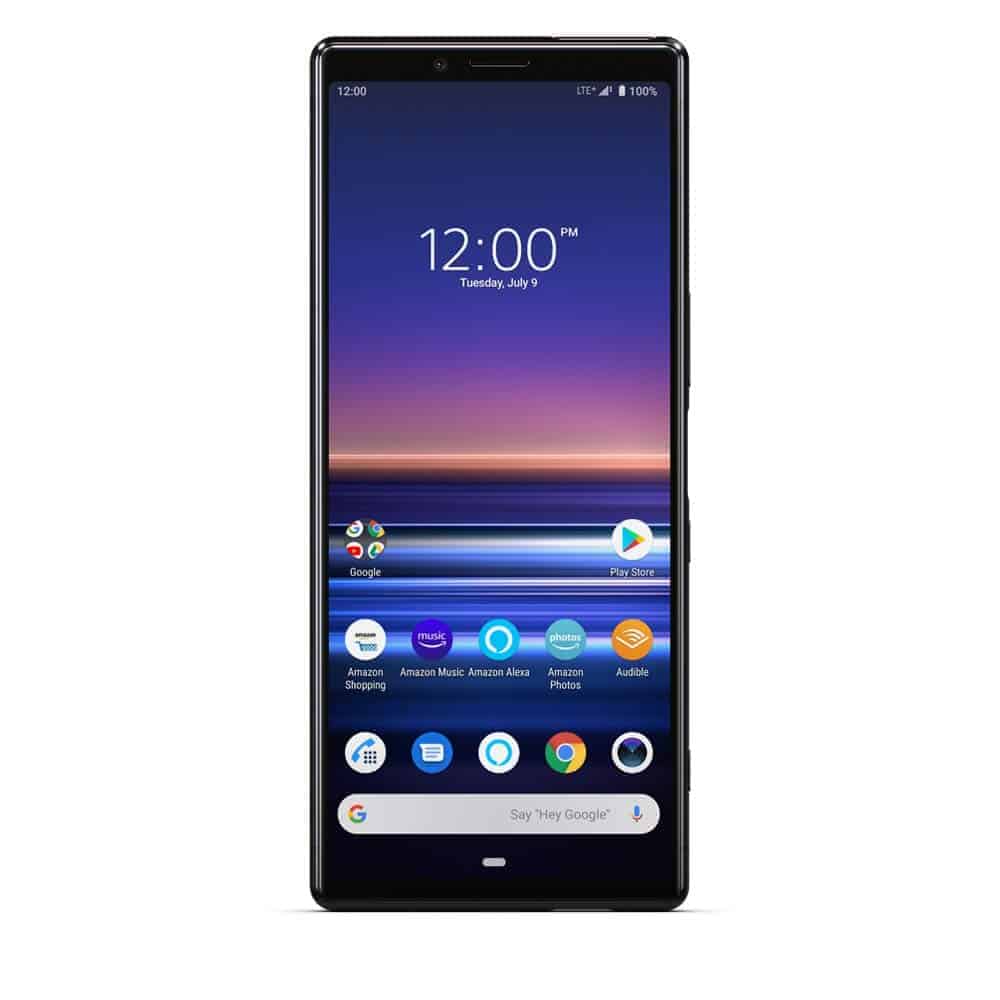 The Sony Xperia 1 is currently on sale for those that are Prime members. You can save a cool $100 on the Xperia 1 right now, and that brings the price down to just $849. That’s a pretty good price for this smartphone. Which has a beautiful 6.5-inch 4K OLED HDR display, a triple-camera setup and pretty impressive battery life. 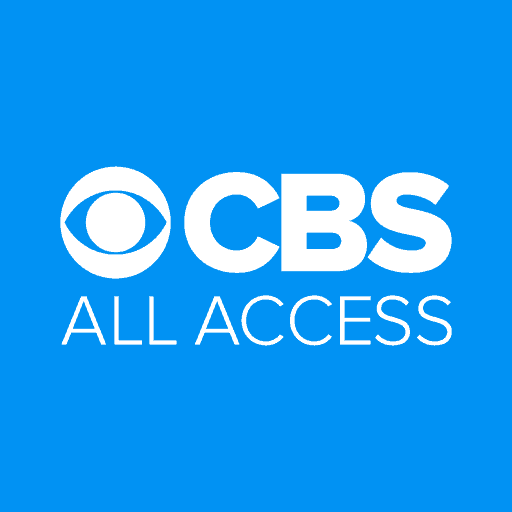 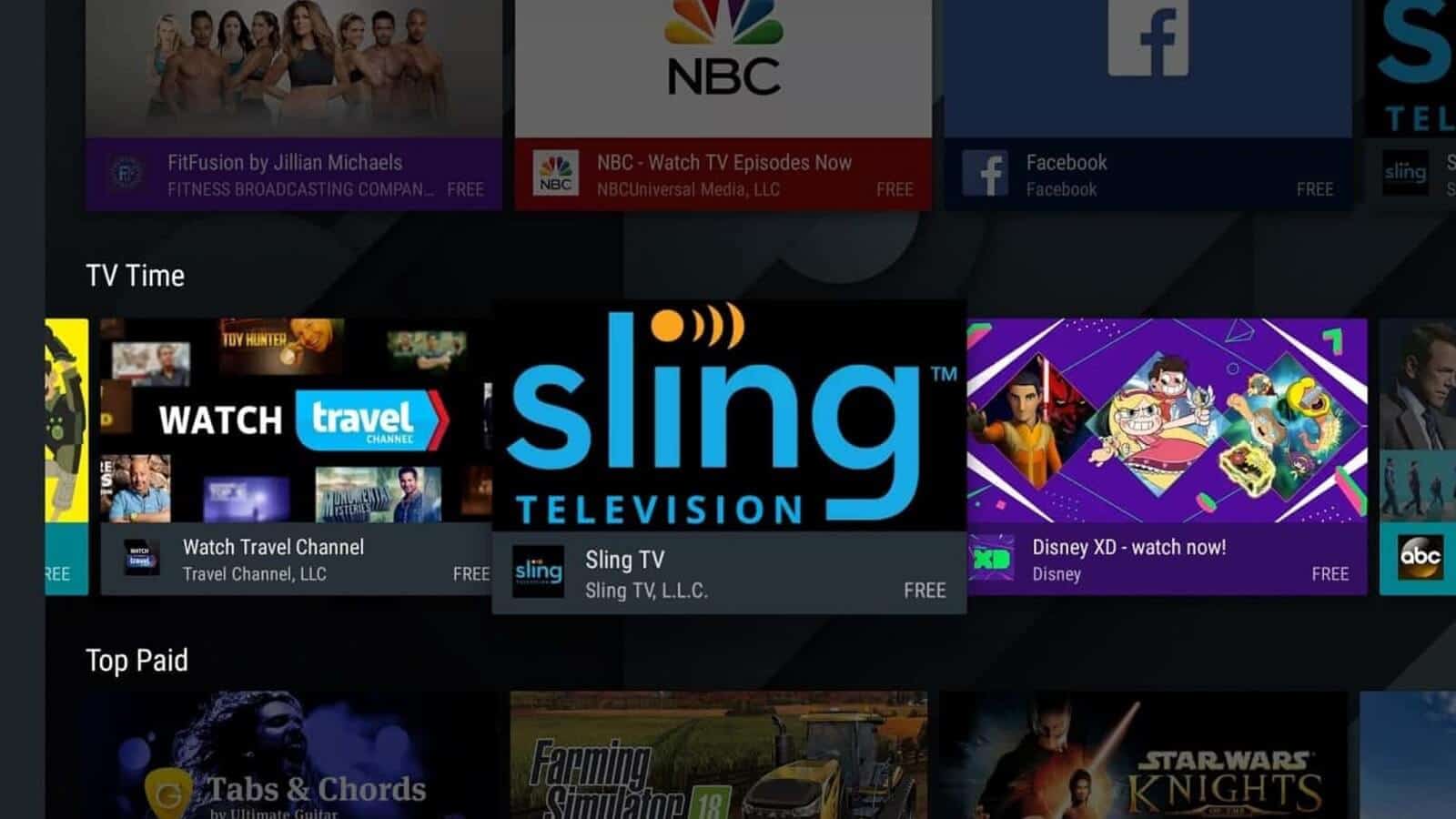 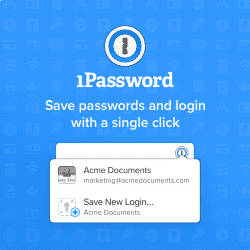 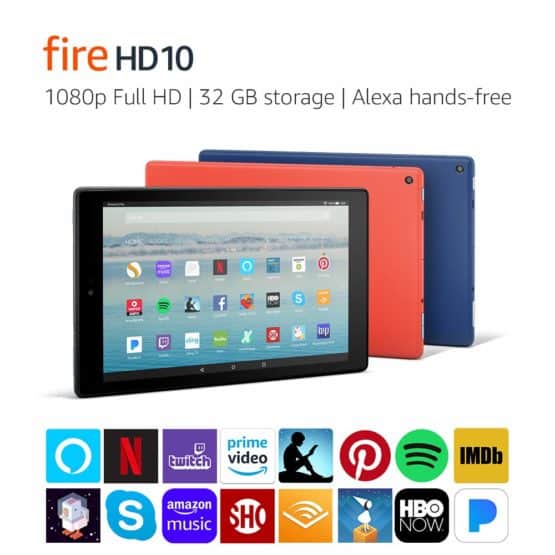 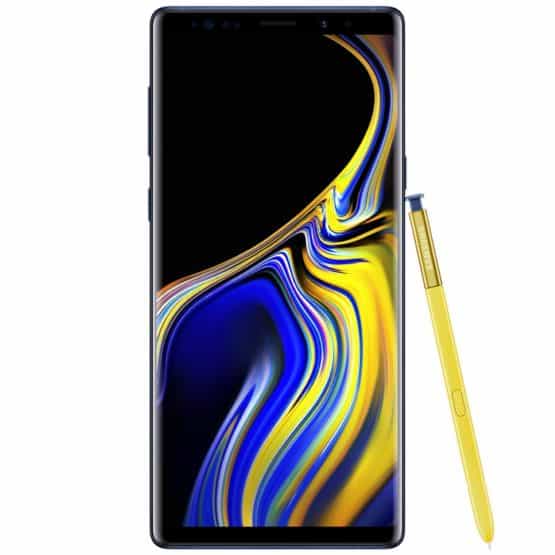 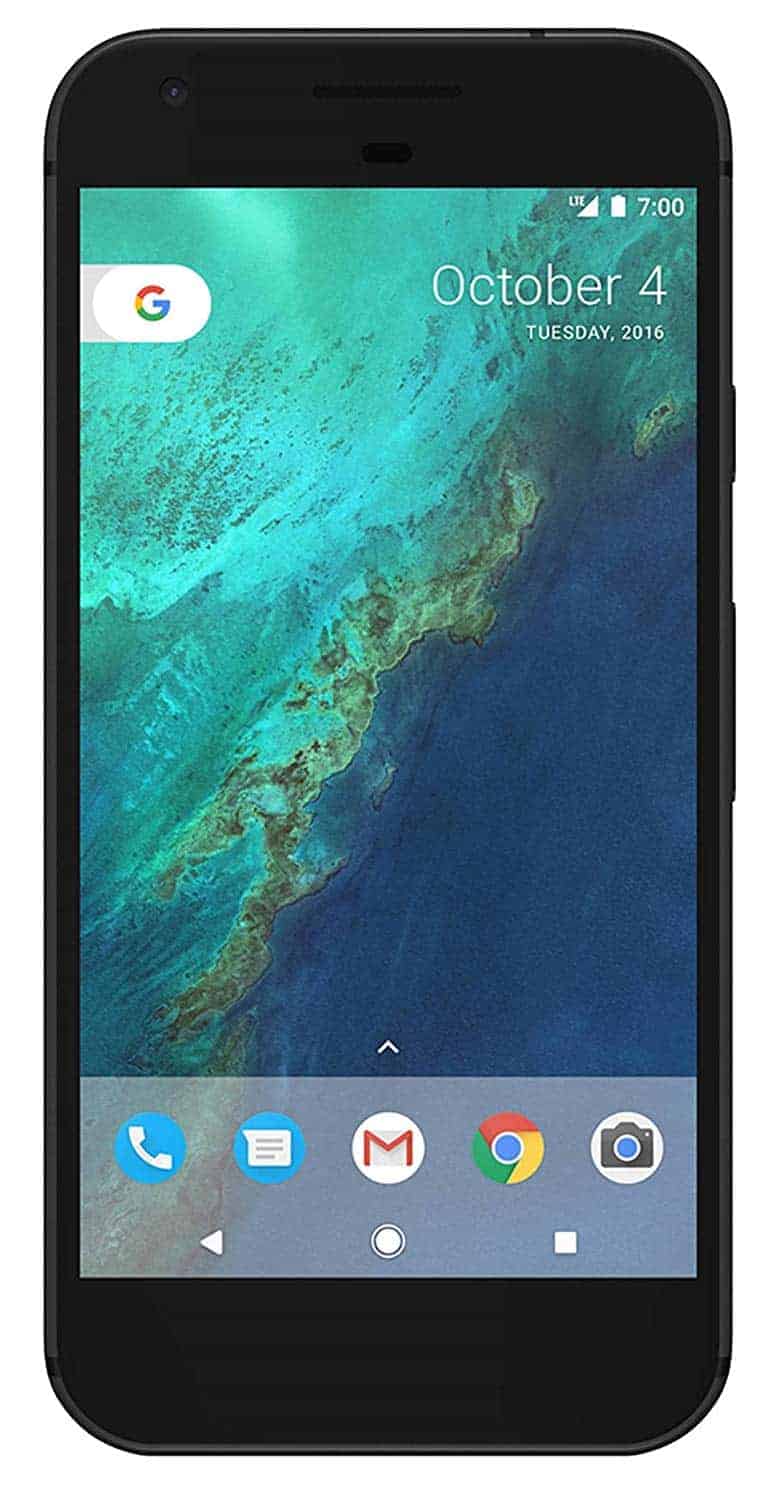 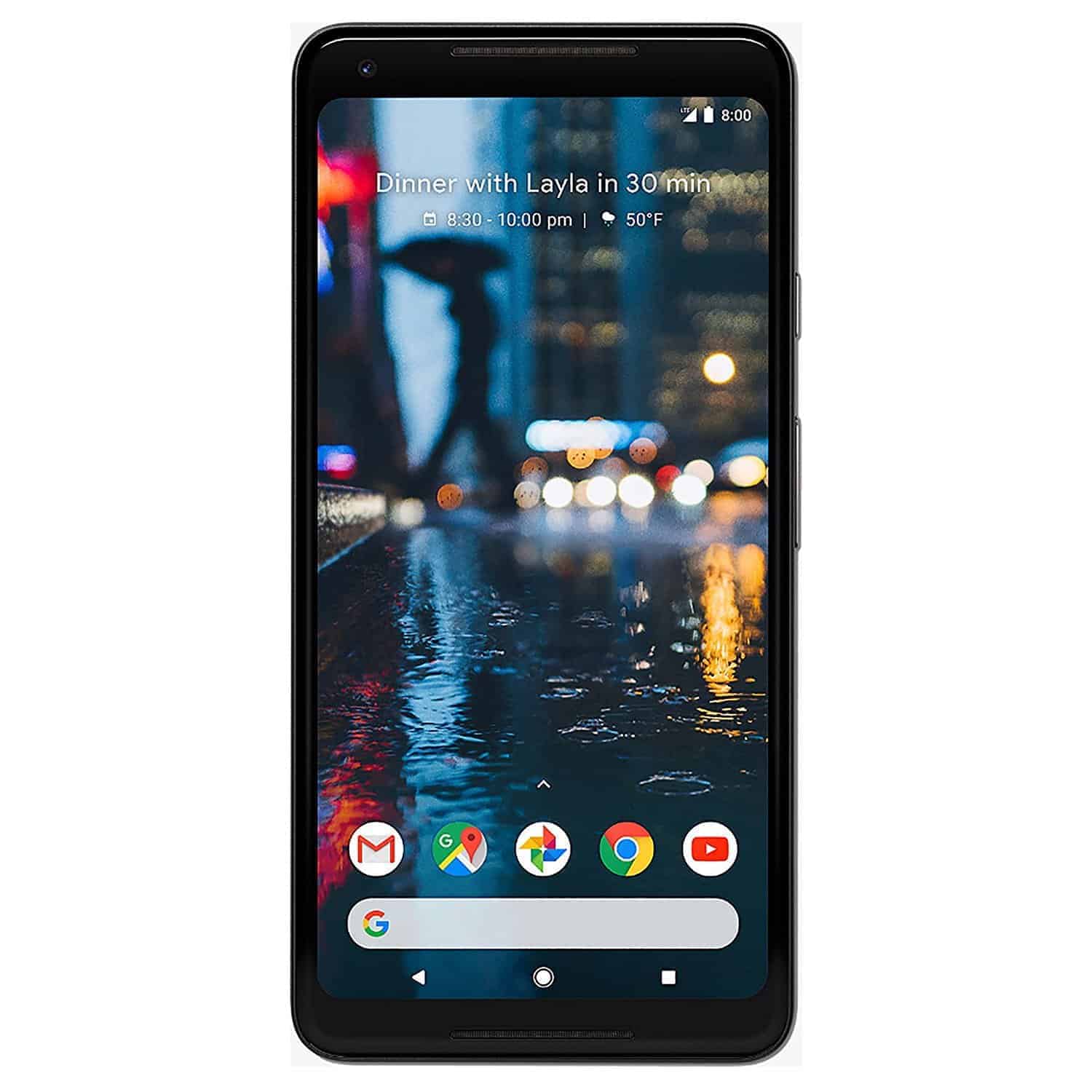 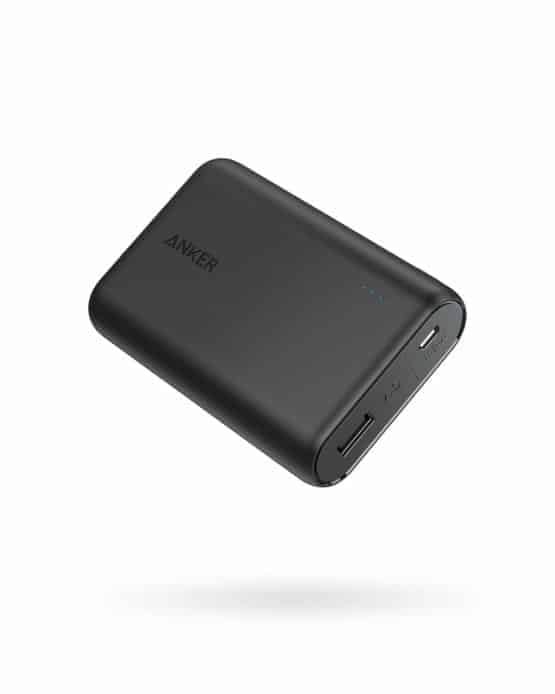 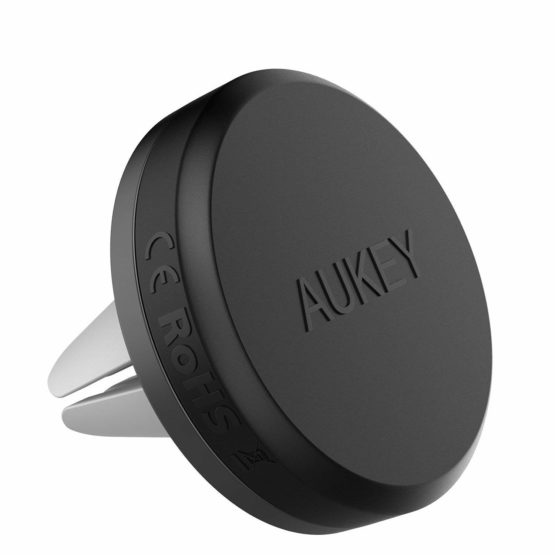 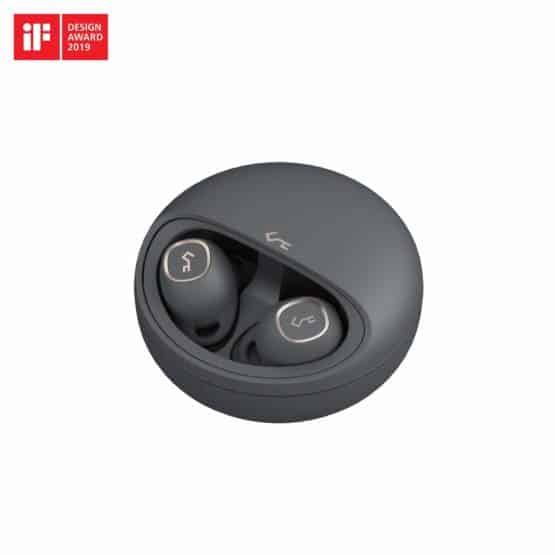 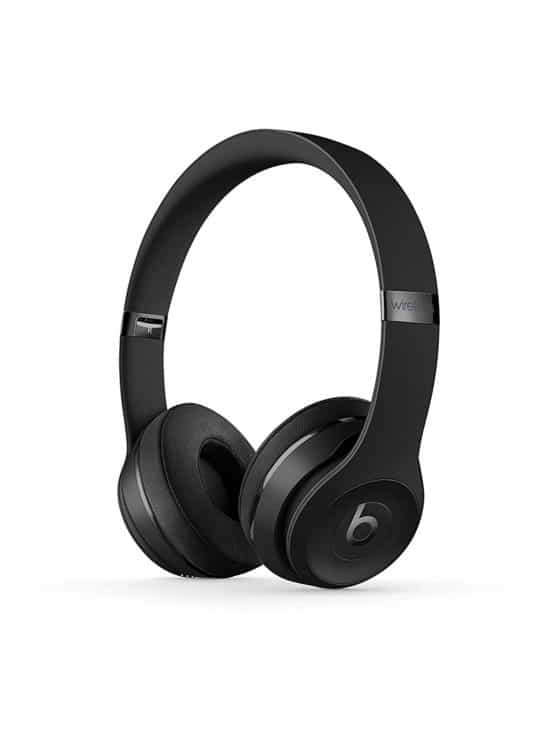 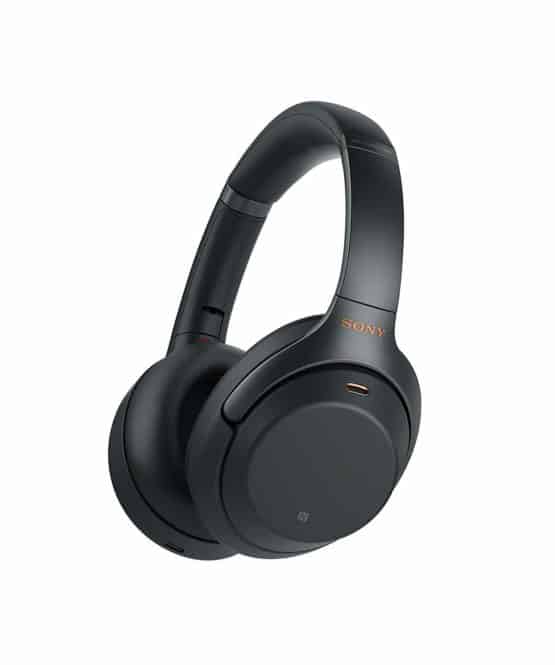 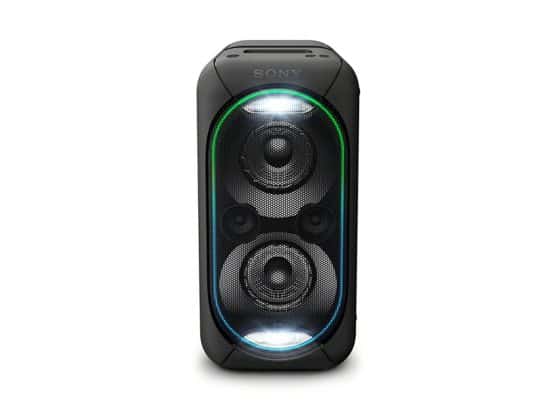 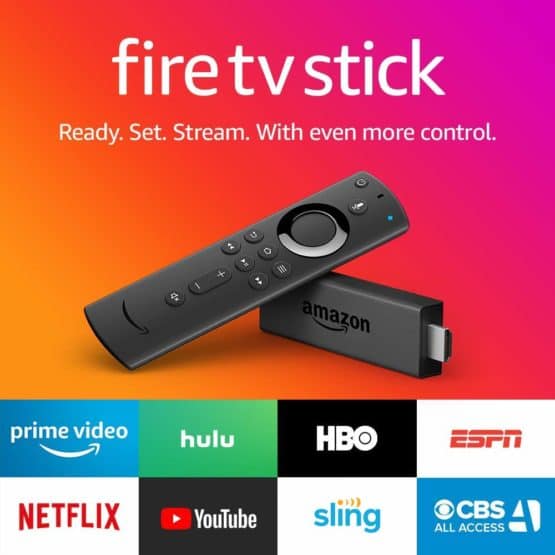 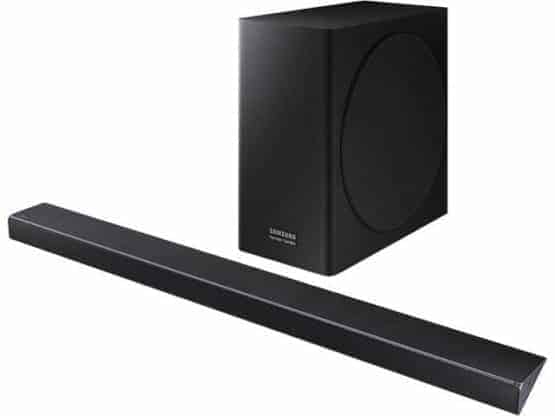 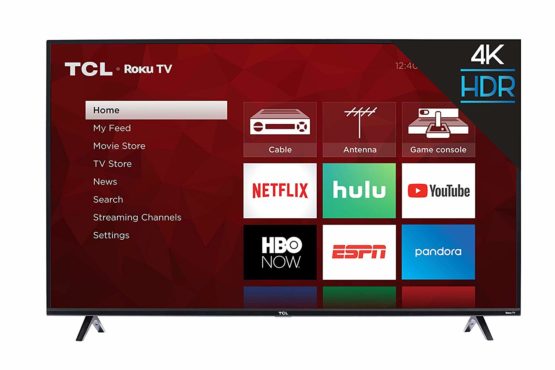 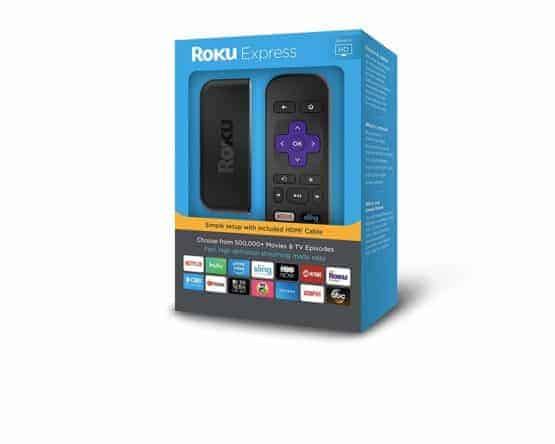 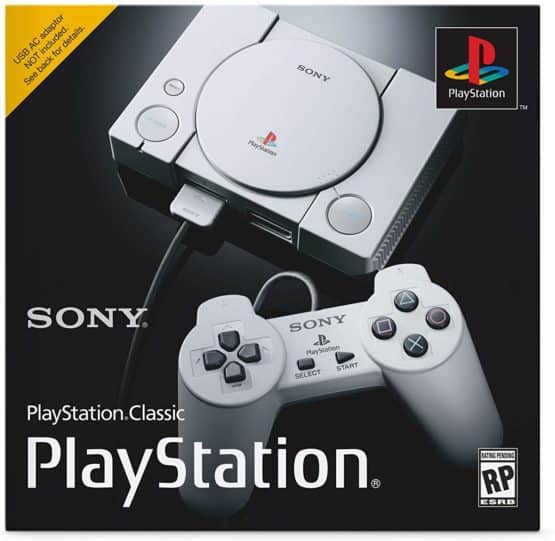 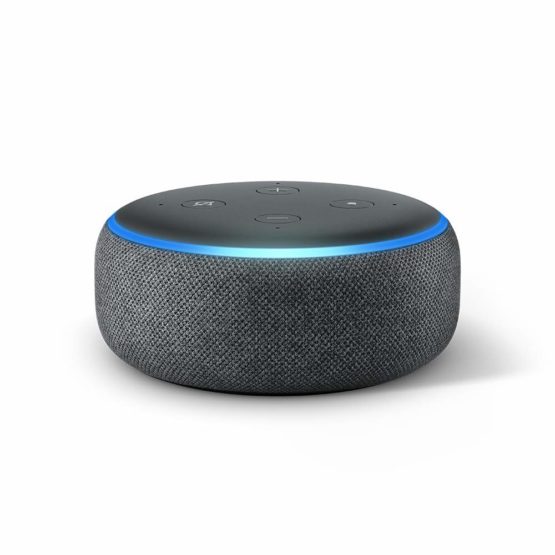 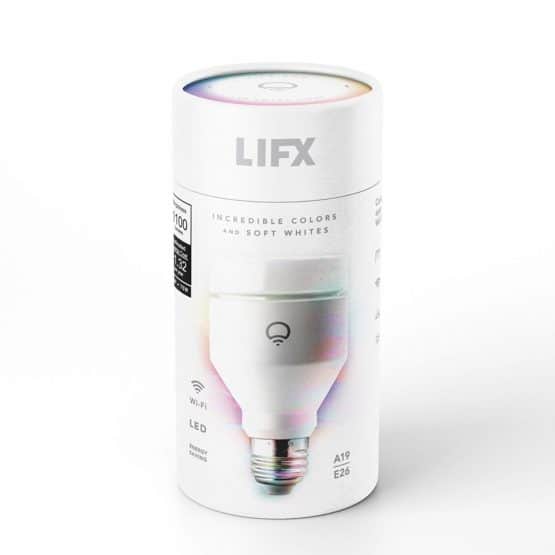 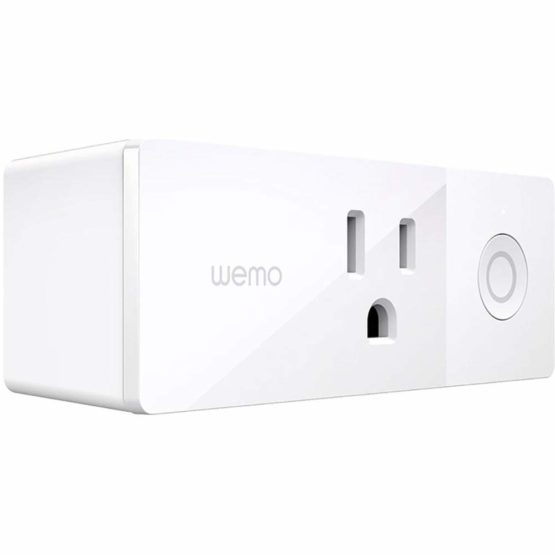 Wemo Mini Smart Plug - Amazon
$23.99
Buy Now!
Trusted By Millions
Independent, Expert Android News You Can Trust, Since 2010
Publishing More Android Than Anyone Else
5
Today
86
This Week
86
This Month
3256
This Year
104735
All Time
Advertisement