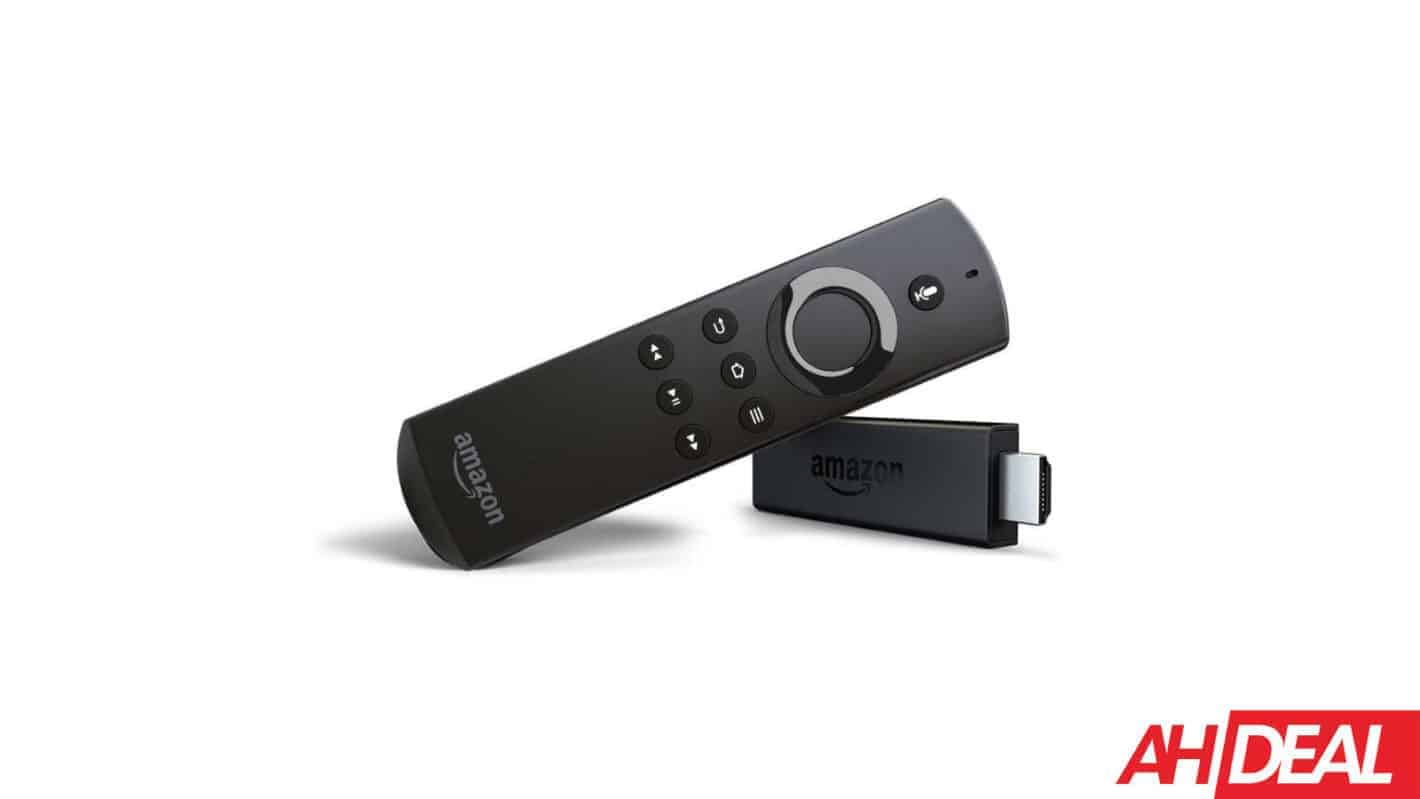 Amazon is doing a last-minute Back To School sale right now, and that includes discounting the popular Amazon Fire TV Stick 4K. It is currently down to just $39.99. That's $10 off of its regular price, and it's also the same price as the Fire TV Stick goes for regularly. So for the same price, you can upgrade to 4K and get a better experience.

The Amazon Fire TV Stick 4K is a really great dongle to pick up for your TV. It runs on Fire TV OS as you might expect, so all of your favorite apps are also available. That includes Amazon Prime Video, Netflix, Hulu, Google Play Movies & TV as well as YouTube. The last two are newcomers, after Google and Amazon decided to make up. Basically every video service is available on the Fire TV Stick 4K, which is great to see.

It's also a pretty small Fire TV Stick. It plugs into the back of your TV and then it's hidden forever. So you'll never need to worry about seeing that Fire TV Stick hanging down from your TV, or on the table that your TV sits on. That also makes it really good for a TV that might be mounted on the wall.

Now at $39.99, it's one of the cheapest 4K set-top boxes or dongles around. The Roku Premiere is still a bit cheaper right now at $35, but both of these are insane values, considering what you're getting. Which is a 4K picture as well as HDR support. So if you have a newer TV, which is likely going to be a 4K HDR TV, then you're going to get an amazing picture. Of course, that is if you are watching 4K content too.

You can pick up the Fire TV Stick 4K from Amazon by clicking here.

Amazon Fire TV Stick 4K - Amazon - $39.99
Trusted By Millions
Independent, Expert Android News You Can Trust, Since 2010
Publishing More Android Than Anyone Else
5
Today
66
This Week
558
This Month
3070
This Year
104549
All Time
Advertisement