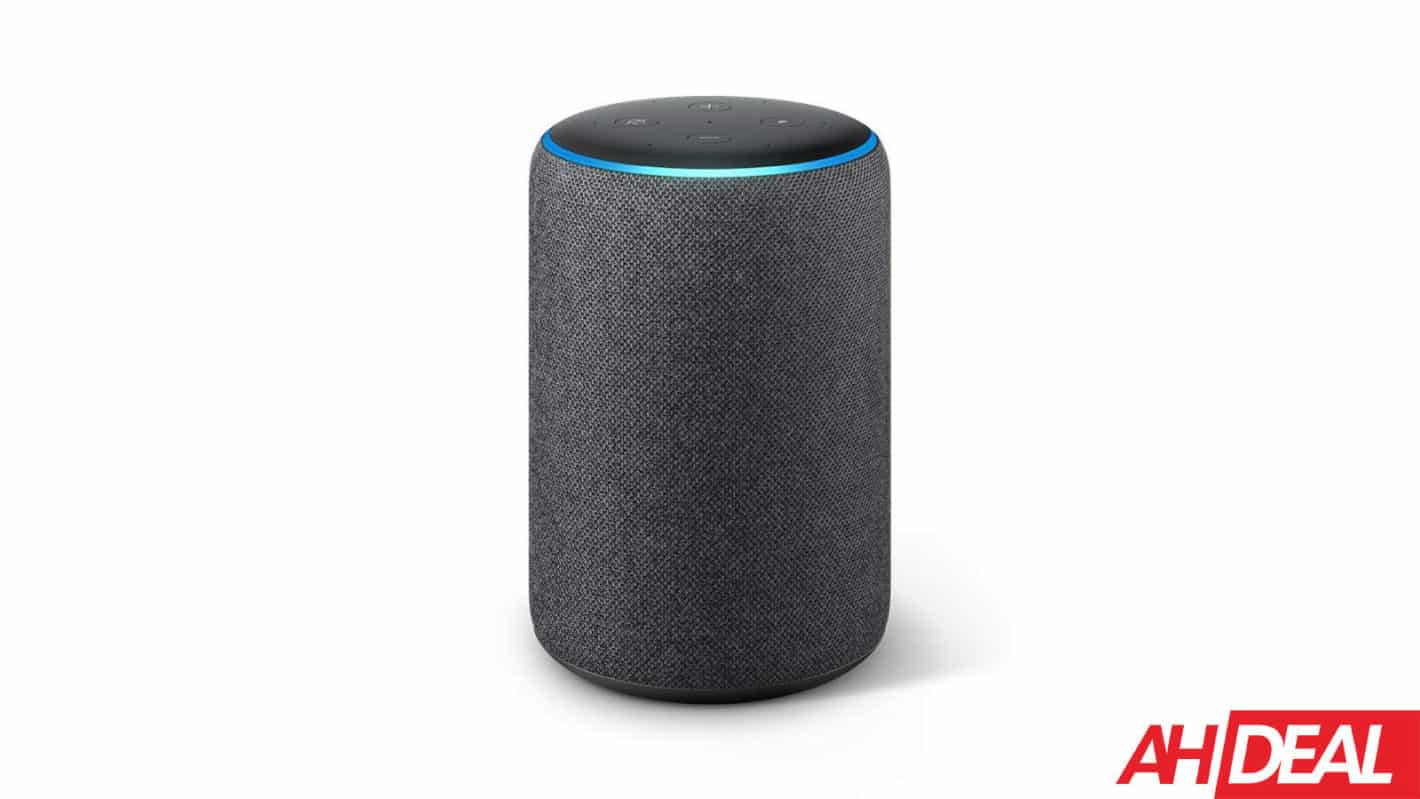 Amazon is bundling the already discounted Echo Plus with a Sengled Smart Bulb for just $109.99. The Echo Plus is normally $149 by itself, and this bundle would normally be $159.99. But today, you can get the two for just $109.99 which is a really good price.

The Echo Plus is the biggest Echo smart speaker currently on the market. A big reason as to why it's so large, is because it also doubles a hub.

Some smart home products – like the first and second generation Philips Hue bulbs – need a hub to be able to work and connect to your WiFi network. With the Echo Plus, you won't need to connect to a Philips Hue Bridge, which is a big deal.

Of course, Alexa is also included here. Allowing you to control your smart home using your voice. But Alexa can also be used for a number of other things like telling you the weather and traffic conditions in the morning. As well as answering simple questions. With the Alexa Flash Briefing, you can also catch up on what's going on in the world each day.

The Sengled Smart Bulb isn't an expensive one, as you can tell. It normally retails for about $10. So that means that this is a simple smart bulb and not a fancy one with  a bunch of different colors. That's not a huge surprise, but it will still work well for some ceiling lights in your home. As you don't want those to be different colors anyways.

This bundle from Amazon is great for those that are looking to get started in making their home a smart home, since it includes Alexa and a smart bulb.

You can pick up this Amazon Echo Plus and Sengled Smart Bulb bundle from Amazon by clicking here. This bundle likely won't be around much longer.