It looks like Amazon’s digital assistant may in fact be coming to Fitbit’s upcoming watch. Alexa has now seemingly been confirmed for the Fitbit Versa 2. This is according to a leaked image of what looks like a guide for what features it will offer. Based on that image, the Fitbit Versa 2 will have a variety of Alexa-powered capabilities.

First, the image shows the Alexa icon on the watch. This appears to backup an earlier rumor that the Versa 2 would come with Alexa integration. The next few pieces of the image detail its capabilities. This includes being able to use the Fitbit Versa 2 for things like turning on lights. Checking the weather by voice, and asking Alexa to set alarms seem to be present too.

Chances are the Alexa integration will stretch beyond these few functions, but right now there’s no detail on exactly what they could be. However, it’s likely that Alexa on the Versa 2 will be able to do just about anything Alexa is capable of on any other device. Users should be able to expect Fitbit’s upcoming wearable to manage many smart home products, not just lights.

In addition to the leaked image of the Alexa guide another leaked image shows what looks like the Versa 2 and its packaging. The images are low resolution, so it’s hard to make out the writing. Some of the details on features are clear though. The Versa 2 will indeed have a heart rate sensor and provide alerts for notifications from your phone. Alexa is also clearly written at the top of the box just above the description for the heart rate sensor.

The leak suggests that the Versa 2 will have support for Fitbit’s digital payment system, called Fitbit Pay. Alongside Alexa though the battery life could be the second most useful function. The Versa 2 is now rumored to have four days of battery life or more on a single charge. This of course would change from person to person, but that means you would have to charge it about twice a week.

Battery life is an important feature of fitness trackers and smartwatches. Typically for smartwatches though, battery life on a single charge is limited to a day or two. That being said four days or more is pretty unconventional when compared to full-on smartwatches. If you’re a fitness nut concerned with recharging your stuff, the Versa 2 might be your solution.

The original Fitbit Versa retailed for $199 when it launched back in April of 2018, so a similar price point for the Versa 2 wouldn’t be too surprising. With Alexa integration though, Fitbit could also have reason to charge a little more, especially if there are additional improvements. There is sure to be more than one model too, based on the rumor from early August. 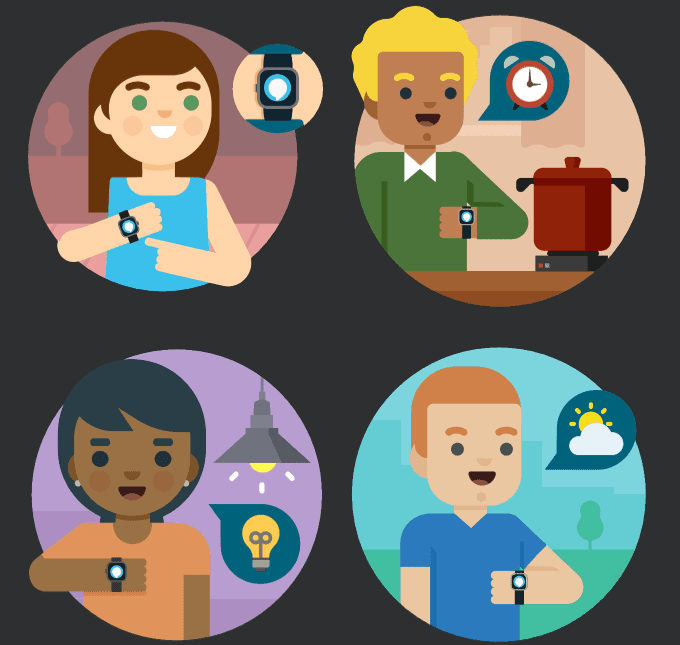 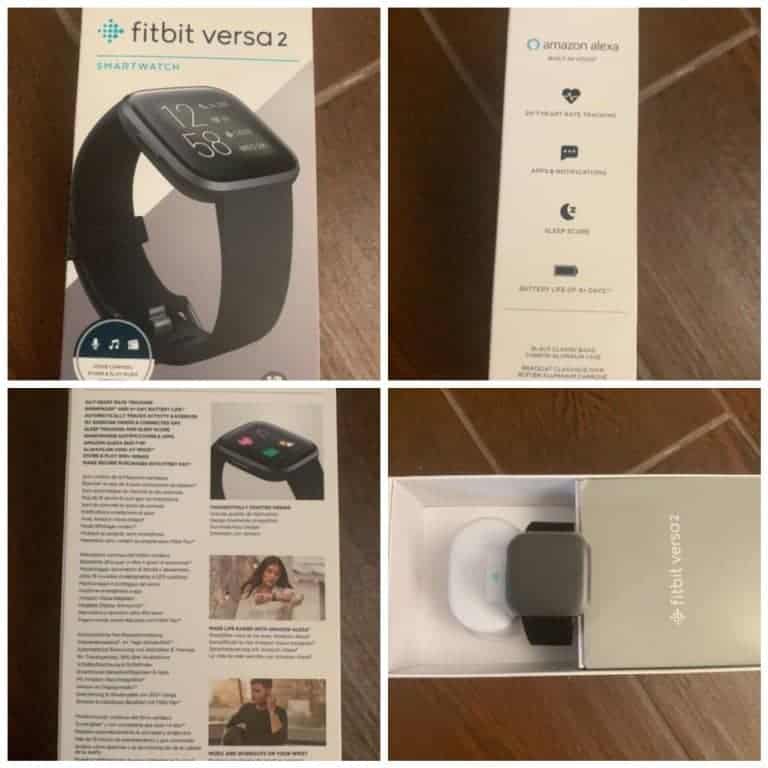 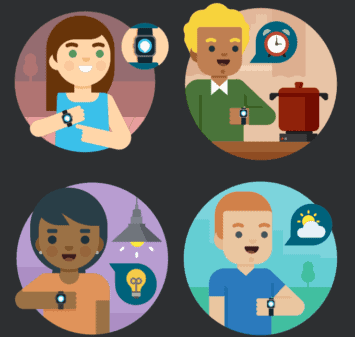 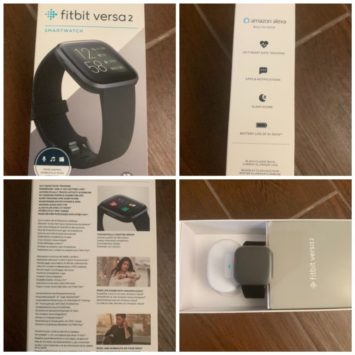