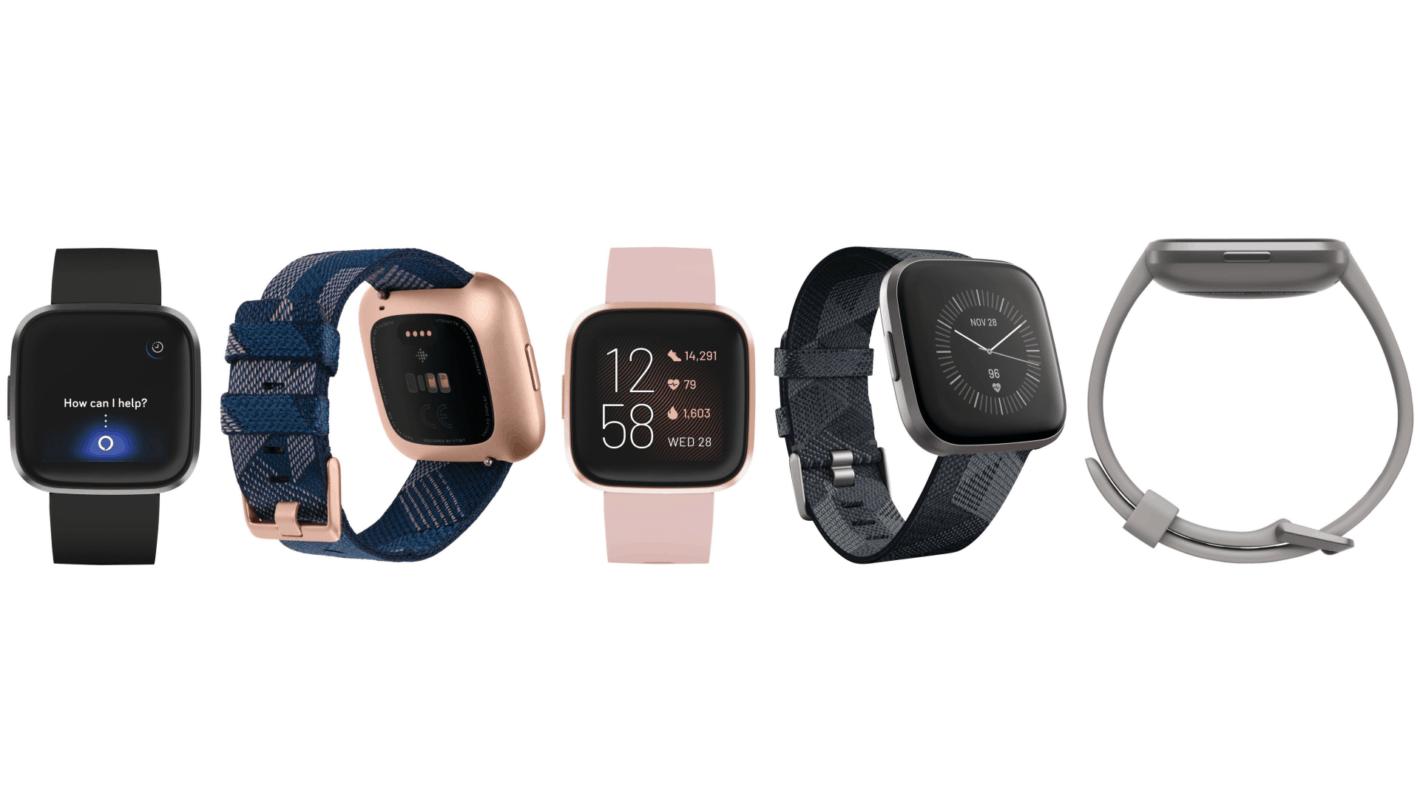 The upcoming Fitbit Versa smartwatch will swap out LCD for an AMOLED panel and add Amazon Alexa as its voice assistant.

The new leak from Evan Blass (aka @evleaks) shows that Fitbit will swap out the liquid crystal diode (LCD) display for an industry-top AMOLED panel. AMOLED, acronymic for "active-matrix-organic-light-emitting-diode," is the best panel in the business when it comes to deep, dark blacks and color contrast. In comparison to LCD screens, AMOLEDs tend to provide better battery life on the whole, even on smartwatches.

Apart from the AMOLED panel, there is news of Amazon Alexa integration coming to Fitbit's next smartwatch. Fitbit hasn't placed a voice assistant in its current Versa lineup yet, so adding a voice assistant here is the company's way of keeping up with mobile trends. The Apple Watch has Siri, Wear OS smartwatches have Google Assistant, and the Samsung Galaxy Watch series has Bixby.

To stay competitive, Fitbit would either need its own AI or to rely on the AI of another company. Why Fitbit didn't go with Google Assistant is anyone's guess, but Amazon Alexa tends to be a popular voice assistant these days.

Another new change to the Versa is the new 2.5D curved glass cover and a button reduction from three buttons on the first-generation model to just one on the upcoming second-gen. Versa.

These changes make the Fitbit Versa 2 look more like an Apple Watch than ever before. Perhaps the nod to the #1 smartwatch maker globally comes as a result of Fitbit's desire to chase better days financially. Q4 2018 results show that Samsung topped Fitbit to become the second top smartwatch manufacturer globally. Apple remains firmly in place at No. 1, with none of the other OEMs coming remotely close. Apple shipped 9.2 million smartwatches in Q4 2018, shipping four times as many smartwatches as Samsung and Fitbit (2.4 million and 2.3 million smartwatches, respectively).

Fitbit did gain some market share in Q1 2019, though, coming in at around 8% market share along with Samsung and Huawei, though Apple remains atop the smartwatch market without any worry about the other manufacturers.

These changes highlight the newness of Fitbit's upcoming Versa 2. Little else is known about the smartwatch at this time, though Fitbit could always have a surprise or two for the big unveil. The Versa 2 looks quite similar to its predecessor, keeping the same squircle display as well as a heart rate monitor and 50-meter water resistance. And Fitbit Pay makes a return, Fitbit's own mobile payments system made possible by its purchase of wearable payments system company Coin.

Renders of the Fitbit Versa 2 made their way online back in February, when it was revealed that the Versa 2 would arrive in four colors: Cyan Blue, Purple, Rose Pink, and Silver. The renders show few changes for the smartwatch, so Blass's new Fitbit Versa 2 leak isn't surprising.