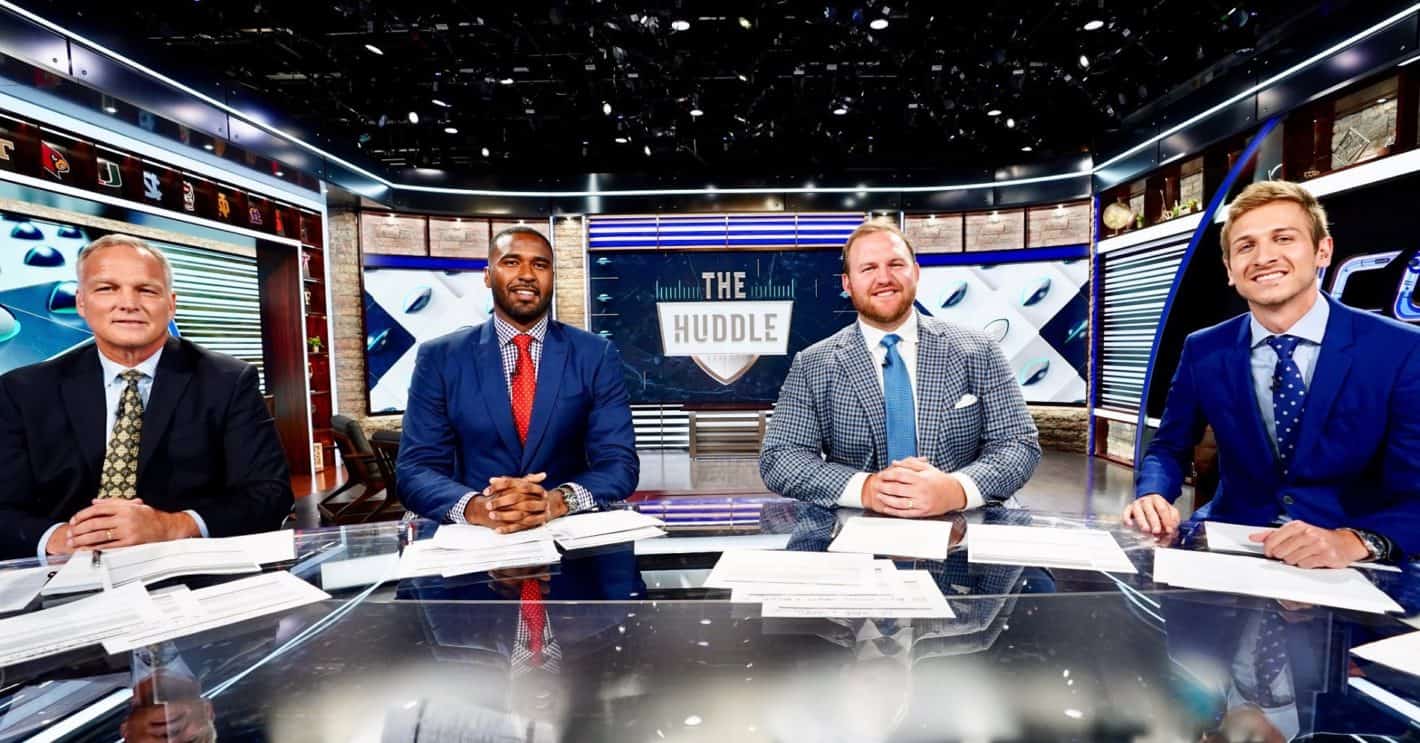 ACCN is now available to sports fan in the U.S.

This is a new service brought by ESPN and designed to cater to those interested in the Atlantic Coast Conference.

While the service might not appeal to everyone, for those it does appeal to you, here's what you need to know and how you can access ACCN.

In addition to live content, ACCN will also show a variety of original programs over the course of the year. For example, football fans will want to check out The Huddle hosted by Jac Collinsworth who's accompanied by Eric Mac Lain, EJ Manuel and Mark Richt.

The Huddle is scheduled for Friday evenings and Saturday mornings and is being billed as the network's "signature football show."

All ACC looks to cover all the happenings from all sports related to the college conference and will air on Monday, Tuesday, Thursday and Saturday nights. All ACC is hosted by Kelsey Riggs, Jordan Cornette, Dalen Cuff, along with different guests each week.

How can I watch ACCN?

Although this is a new network, ACCN has arrived with plenty of support from the get-go. That's not too surprising considering this is backed by ESPN so accessing the content should not prove to be too difficult.

While access may depend on location for some viewers, DIRECTV and Spectrum have both agreed terms to include ACCN as part of their channel lineups.

On the streaming side, Hulu with Live TV, PlayStation Vue and YouTube TV all now offer access to ACCN.

For those without access to any of the services mentioned above, the streaming services are likely to be the best option. All of these services come with a free trial and do not require any lengthy contracts.

Subscribers simply pay on a monthly-basis and are free to cancel at any time.

Of the three live TV streaming services signed up with ACCN, Hulu with Live TV is the cheapest.

Additional features include wide device support, cloud DVR, and the option to watch on multiple screens at the same time.

PlayStation Vue has varying price and access tiers depending on how many channels you want. However, the entry-level package starts at $49.99 per month.

YouTube TV is another popular option and one that's also priced at $49.99 per month.

In addition to direct access through the above-mentioned services, all ACCN games can be watched in the ESPN Android app.

ESPN app playback does require carriage authentication. You will need to have a subscription with one of the carriage partners above to watch games in the app.