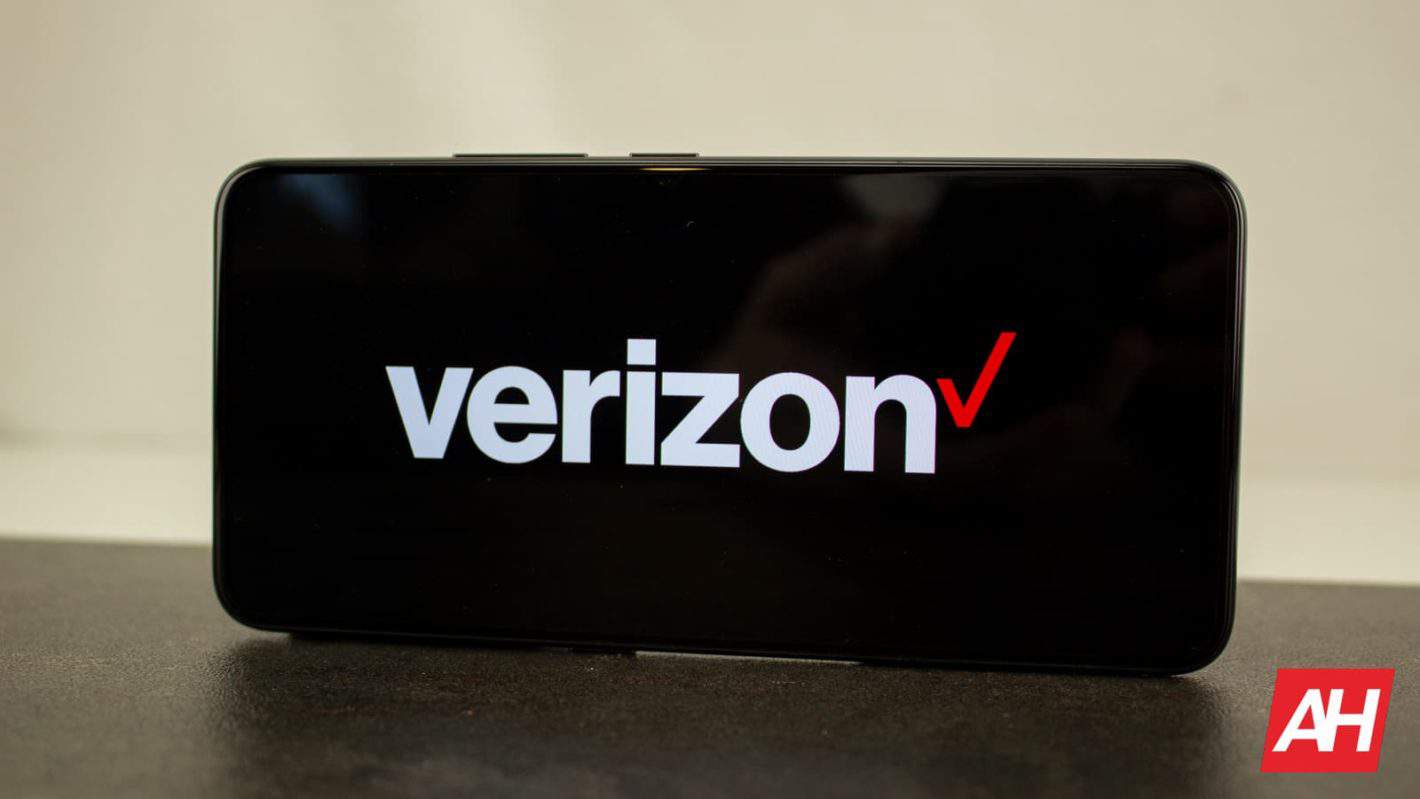 The 5G era is here, with some 5G-capable smartphones rolling out on the market. As for when functional 5G wireless will be officially present in the US, Verizon's CEO says 2020 is the year.

When Vestberg was asked about when consumers could see functional 5G phones running on 5G without overheating, the Verizon CEO responded with the words, "I think that's next year." Vestberg went on to say that 2024 will be the year when half the US population owns a 5G phone. In other words, by the time the majority of US citizens own 5G phones, the networks will be in place to provide the service 5G customers want.

Verizon CEO Hans Vestberg appeared on CNBC to talk with the news giant about the current state of 5G. Vestberg was told by the reporter about the Wall Street Journal article from weeks ago that showed that current 5G smartphones are not able to use the wireless technology without overheating.

In one specific case, the reporter mentioned that a phone, once used on 5G for just "a few minutes," had to then be placed in a cooler to prevent overheating. The reporter asked Vestberg about when he believed the technology would be ready and whether or not he'd seen a 5G smartphone that could work on 5G without overheating. Vestberg admitted that "these types of things" occur when technology is new, alluding to his belief that 5G phones are easily overheating at the moment.

Overheating 5G phones are one of the obstacles standing in the way of next-generation wireless technology at the moment. Overheating phones can explode, leading to all sorts of harmful health effects if not the very loss of life itself. This is the last thing phone makers want, so they'll be far more cautious about releasing 5G-ready phones for now.

In addition to overheating phones, some critics worry that 5G, like 4G and other wireless standards before it, are hazardous to human life and could provide serious health risks and effects. One of the big worries about 5G cellular data and human exposure to it is the radiation phones emit that could lead to all sorts of cancers in the human body. The research shows that there isn't enough of a direct link between cellular technologies and cancer, but it is a known fact that cellular phones emit radiation that, in large quantities, can prove harmful to humans.

With 5G being employed as millimeter-wave spectrum for most of the US, and with millimeter-wave (or mmwave) spectrum operating over short distances with little building penetration, small cell deployment will mandate cellular radios on nearly every city block and street corner, closer to humans than 4G cellular radios. According to CNET, 5G deployment will require five times the amount of infrastructure as 3G or 4G deployments.

Verizon finds itself the owner of a lot of millimeter-wave spectrum (eight times that of the competition, according to PCMag's own study of 5G service plans), which means that it will utilize lots of small cell deployment to roll out 5G across the country. In fact, Verizon has gone on record saying that small cell deployment is how its 5G network will unfold.

The top-ranked carrier struggles with network congestion, since it intends to "refarm" 2G and 3G spectrum for 5G. Carriers often refarm spectrum to stay ahead, but Verizon's entire strategy consists of it, especially for rural areas where Verizon LTE leaves much to be desired currently.

Additionally, Vestburg's claim that only "half" the US will see functional 5G next year is a reminder that rural areas will still lack 5G (at least on Verizon they will). T-Mobile CEO John Legere has said that Verizon's 5G strategy is "clueless." T-Mobile's new acquisition of Sprint means that T-Mobile may be able to go where Verizon cannot (5G broadband and wireless in rural areas).

Vestburg's optimism over 2020 as the year of functional 5G wireless is not just Big Red's alone; in fact, TrendForce's own report from earlier this year says that phone makers will be hesitant to roll out 5G phones this year due to the extra cost of 5G components, incorporating 5G components while keeping phone designs sleek and chic, and the lack of 5G availability nationwide. 2020 will be the year when 5G becomes the trend phone makers and the wireless industry applaud.

Worldwide smartphone sales have declined over the last year, analyst firm Gartner says, due to the Huawei Ban and the lack of useful new features on smartphones. The increasing availability of 5G will improve profits for phone makers and the wireless industry as a whole moving forward. Or so the industry hopes.