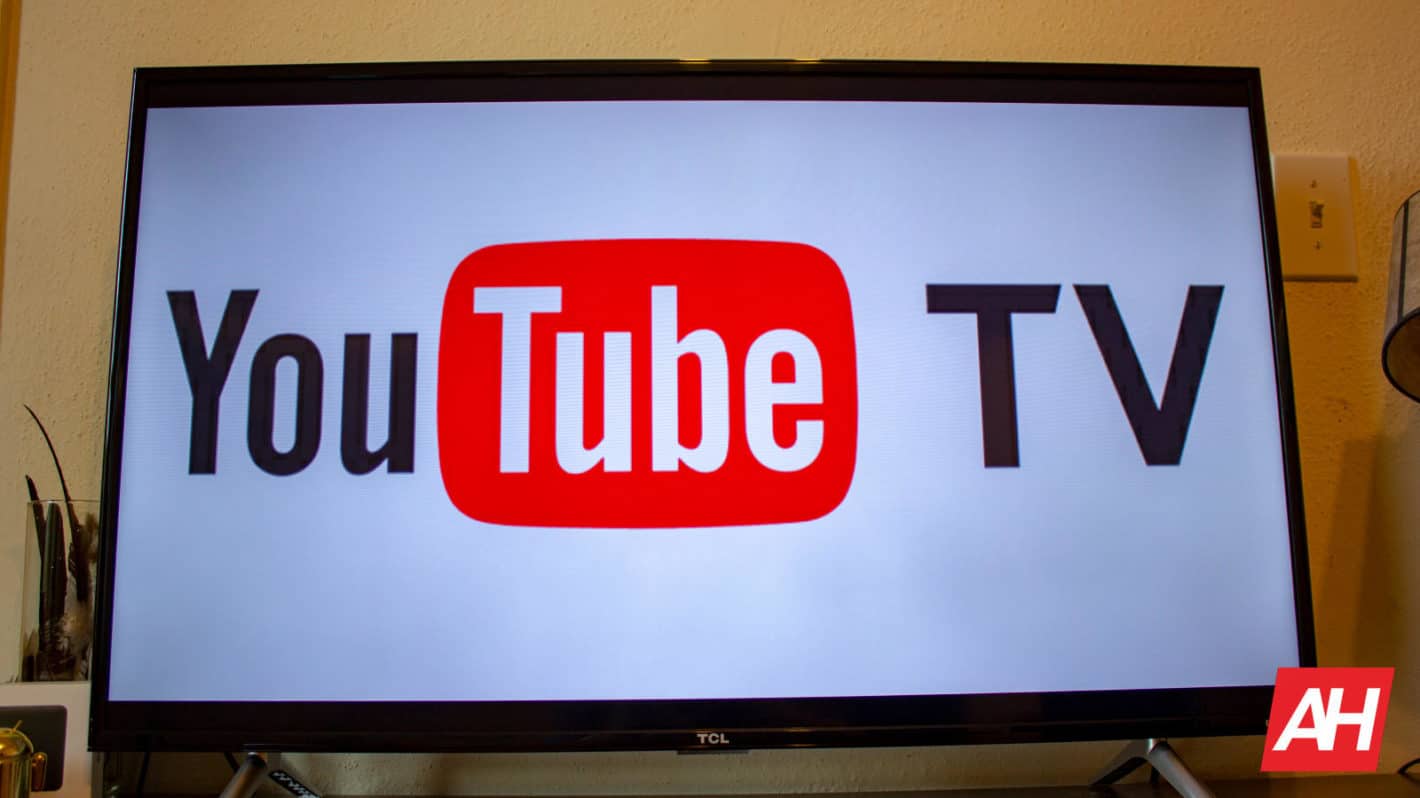 Within the last few days a new update has started rolling out to YouTube TV. The update is understood to be heading out to all platforms and with it comes an improved and cleaner playback UI.

Updates to both the mobile and Android TV version of the app are now visible on the Google Play Store app listings and details on the update were provided by a reddit post a few days ago. At that time, it was said the update had already rolled out to about fifty percent of users so there’s a good chance those who already have the app downloaded won’t have to do much as the update is already likely to be live for most users.

This update seems intent on improving the general experience when watching content and this can be best seen when fast-forwarding or rewinding. Specifically, the UI is now faster at doing this and gets faster the longer you hold the button down. Making the ability to more quickly access further away points in a show or movie much easier, or a faster option to skip through the commercials when watching a recorded version of the show.

Along with the quicker playback navigation, the UI also includes larger preview tiles as well making it even easier to see where the user is when navigating.

Completing the known improvements, the playback UI itself is also now cleaner in general with additional information now hidden unless the user navigates down to that portion of the interface.

In spite of the improvements, users on the same reddit post have already noticed some of the compromises that have come with the update.

One of the biggest is the faster fast-forwarding now results in the content pauses in the background. Previously, playback continued until a user selected where they wanted to skip forward or back to, but that no longer seems to be the case.

Others have also noted that although the preview tiles are now larger than before, they are not necessarily any easier to see than before as they apparently appear blurrier than they should. The users note this doesn’t necessarily affect the visibility of the titles, but more so it cheapens the look and feel of the experience.

It is possible this is something that will be remedied in due course, but as of now they are a few of issues users are encountering once the new update has been applied.

This latest update continues YouTube TV’s emphasis on providing a feature-rich live TV streaming service. This richer experience is the result of a concerted effort by Google and YouTube to ensure the service attracts and maintains subscribers.

This has been particularly important in recent weeks as YouTube TV recently introduced a price increase which for the most affected subscribers resulted in their monthly subscription cost rising from $35 to $50.

In live TV streaming terms, that’s a big increase. For example, PlayStation Vue this week announced a $5 price increase, although that did follow another $5 price increase in July of 2018. Therefore although existing subscribers were hit fairly hard by the YouTube TV increase, both services have increased their plan prices by $10 for new subscribers over the past year.