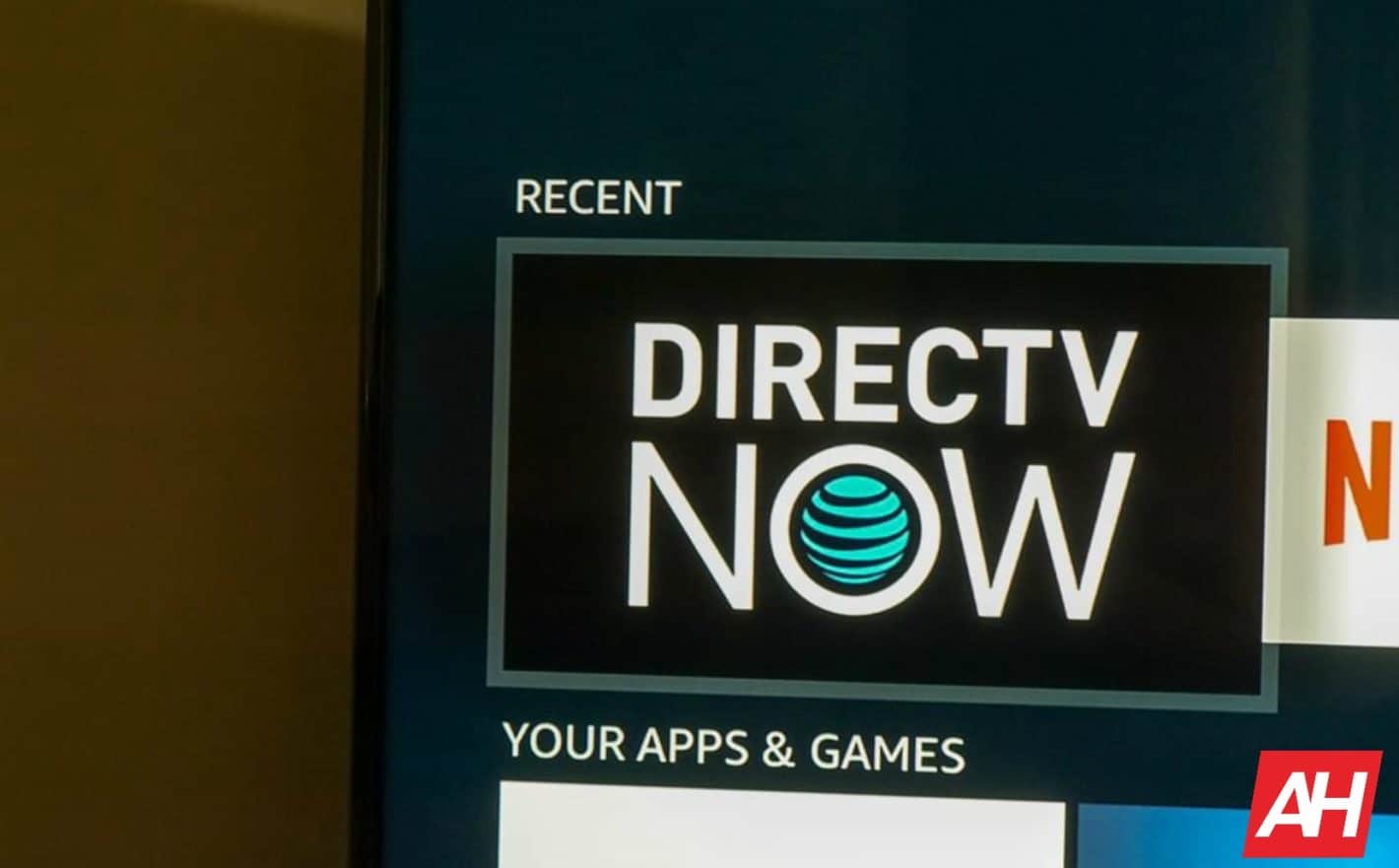 This week saw AT&T announce the results for its second quarter of 2019 and as part of that release some information on the trajectory of the entertainment side of the business was also provided.

AT&T has now confirmed that DIRECTV NOW lost 168,000 subscribers in the last quarter and this is on top of the 350,000 it had lost in the two quarters before that. AT&T had previously made it clear it was not concerned by the exiting subscribers, and some of the data explains why.

In the latest results, AT&T highlighted the entertainment division pulled in $11.4 billion in revenue during the quarter. While this is down year-over-year, it is only down by about one-percent. When you consider AT&T has lost 518,000 DIRECTV NOW subscribers (and well over one million when you include DIRECTV and U-verse) it starts to highlight that AT&T no longer has a need to care about what it defines as low-quality customers.

The fact that revenue is roughly the same as it was this time last year is only one side of the equation as after all more subscribers does equal more revenue. What AT&T is really fixated on is cutting its expenditure as it looks to pay down debts associated with its recent acquisitions. This is where the real value resides from AT&T’s perspective and DIRECTV NOW is one of its central cost-cutting exercises.

For many of the early backers this resulted in a very robust live TV streaming service for just $35 per month. AT&T did originally agree to lock those early backers into that low price for life, and although it is now evident that AT&T has not honored that agreement, that’s a different story.

For AT&T, what was once a loss leader is now simply a loss. The prices companies like AT&T are expected to now pay for channel access has increased each year and this can be seen by the consistency in price increases from competing services.

In the last year alone, and in addition to DIRECTV NOW, fuboTV, Hulu with Live TV, PlayStation Vue, and YouTube TV have all increased their pricing to reflect those increased incoming costs.

Therefore there can be little arguing with the fact that these companies now have to pay more to offer the same as they did before. As AT&T in particular was so aggressive with its pricing/content ratio at the start, it has felt the burden of this more so than some of the other services. While some might argue that’s a self-induced problem (and it is), it is still a problem AT&T has to deal with and removing those low-ARPU customers from the equation is the easiest and quickest solution.

Even if that does mean also going back on its ‘for life’ promise.

Adding to the DIRECTV NOW situation is the company’s other video ambitions. Not only does AT&T plan to launch a Netflix-like streaming service, HBO Max, but it also plans to launch a proper streaming version of its standard DIRECTV service. This one is designed to satiate the millions of DIRECTV customers who might be looking to switch to a streaming-based lifestyle by offering them an experience akin to what they are already used to along with the option to access their favorite OTT services through the same single interface.

That is, at least the marketing spiel, as this DIRECTV streaming service is also not really designed with the users in mind. Yes, they will benefit from it, but the real motive behind the new service from AT&T’s perspective is to once again, cut costs.

Rolling those users over to the new service will drastically reduce the infrastructure costs AT&T currently encounters with its existing DIRECTV setup, and during the company’s most recent earnings call, AT&T’s Randall Stephenson suggested it could cut those costs by as much as fifty-percent. Arguably, making it one of the biggest video cost-cutting solutions the company is currently embarking on and with that in mind it stands to reason the company is more focused on making that happen and soon.

To add to this, the box which comes with the new service is designed to help AT&T open up and control even more revenue streams, including the collection and selling of viewer and user data. After all, the entire experience, although Android TV, is overlaid with AT&T’s interface and it will be capable of doing far more than just opening Netflix or broadcasting NBCSN. It is an AT&T box and that greatly appeals to the company compared to the likes of DIRECTV NOW – an app you can install on any other device so long as it is not an Android TV device.

HBO Max is far simpler to digest. With this being an on-demand service that is completely comprised of content that’s exclusive to the service, and content that’s owned by AT&T, this is pure revenue for the company. This is particularly true as this is also going to be an expensive service compared to the likes of Netflix, and even more so when compared to Disney+.

The benefits on offer with the new version of DIRECTV and also HBO Max greatly outweigh the benefits (to AT&T) offered by DIRECTV NOW. This is also part of the reason why AT&T has been so cold with its vocalizing of how the newer services are the priority for the company and not DIRECTV NOW. From AT&T’s perspective, it is true. Supporting a service like DIRECTV NOW and even making it more appealing is not in the company’s interest as much as doing the same with the other services. Not at the financial level or the user experience level.

Of course, none of this is likely to make existing or recently-departed DIRECTV NOW subscribers feel any better about the situation, or more respected by the company. However, it is the reality for AT&T and DIRECTV NOW’s situation.

AT&T does not care about DIRECTV NOW as much as it once did because it no longer needs to and AT&T has even less need now to care about those users who helped to build out the service in the beginning. From AT&T’s viewpoint, although they may have served a purpose once upon a time, they are now largely irrelevant to the company’s future plans. If anything, those same early supporters are now just another hurdle that AT&T is looking, and planning to overcome. By continuing to remove the lowest-paying customers from its books, it will eventually establish a baseline level of what the company refers to as “high-quality” (paying the amount AT&T wants them to pay) subscribers where every subscriber carries their own financial weight.

Even if the service continued to lose subscribers indefinitely, and to the point where the service itself became unsustainable, it is unlikely AT&T would care. In that DIRECTV NOW endgame scenario, it will simply then start doing all it can to get as many of those legacy subs over to its new and profitable DIRECTV and HBO Max services. Maybe even by slashing the cost or offering lots of long-term promotions to secure users – just like it did originally with DIRECTV NOW.

The same aggressive and unsustainable moves that has put DIRECTV NOW in the position it is now in.