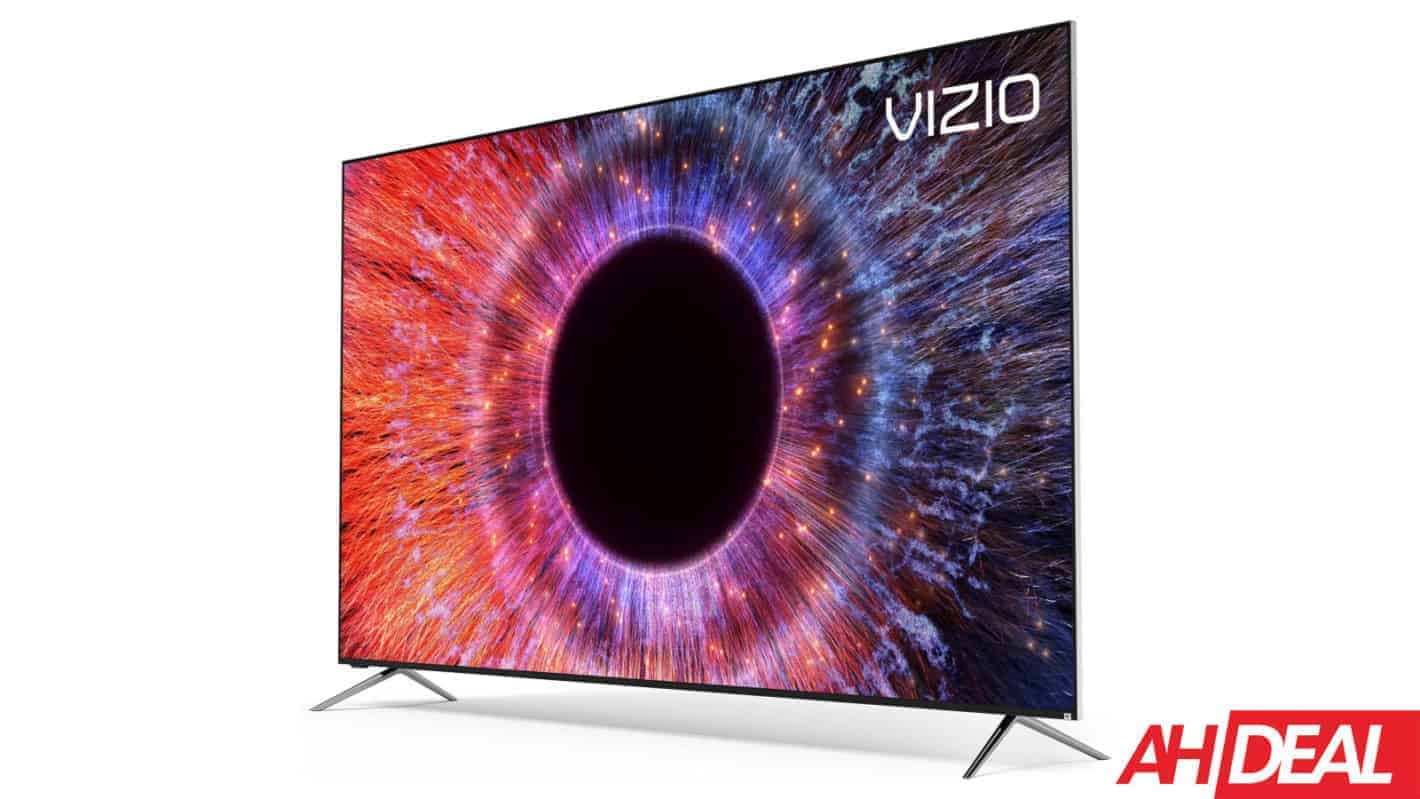 Walmart has dropped the price of the VIZIO 65-inch Quantum 4K TV down to just $998. That is good for a solid $400 off of the regular price, which makes this a really great deal for those looking for a new TV for their home. This is the P659-G1 model for those interested.

This TV from VIZIO is a nice, big screen TV. It is one of their more high-end TVs, though it is still an LED. Since VIZIO does not do OLED. It does have a really great picture, not only because of the resolution, but also because it has Dolby Vision included. This is going to provide you with a superior picture, using a wider spectrum of colors and details. It also supports HDR10 and HLG for HDR standards.

The software inside this TV is nothing to brag about. It's a smart TV, but VIZIO has their own operating system on board here. With its software, you do get access to a number of popular apps like Netflix, Hulu, YouTube and more. But what really sets this TV apart is the fact that it has Chromecast built-in. Bringing it close to an Android TV, but not quite.

With Chromecast built-in, you have the ability to Cast just about anything onto the big screen, from your smartphone, laptop, tablet or anything else that has Chrome.

VIZIO has a pretty powerful processor inside this TV, which is an octa-core processor. It's going to make things smoother, when jumping from app to app. It also comes with hands-free voice control – but it's not Amazon Alexa or Google Assistant. And it also has VIZIO WatchFree. This brings you free and unlimited TV from over 100 channels. This includes news, sports, movies and much more. It's all ad-supported, which is how it is free.

You can pick up the VIZIO 65-inch Quantum 4K TV from Walmart by clicking here.

Advertisement
VIZIO 65-inch Quantum 4K TV - Walmart - $998
Trusted By Millions
Independent, Expert Android News You Can Trust, Since 2010
Publishing More Android Than Anyone Else
36
Today
52
This Week
545
This Month
3057
This Year
104536
All Time
Advertisement