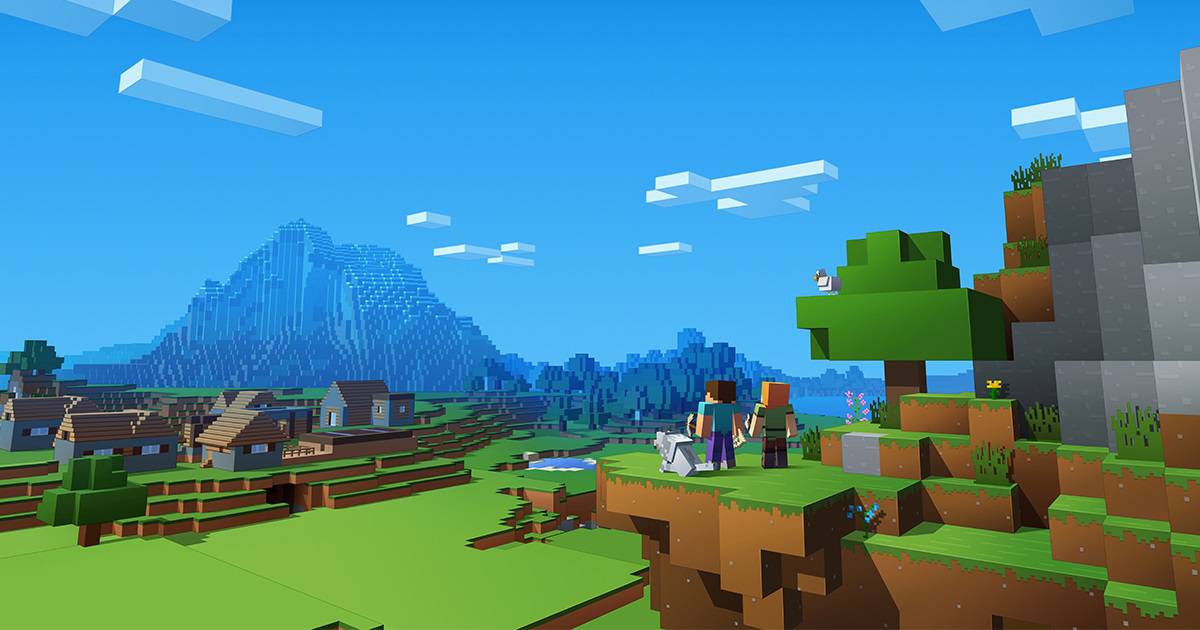 Minecraft has grown from a tiny indie project to a cultural phenomenon, bridging the gap between generations by providing a level playing ground for everyone who wants to create worlds together. Its success was spurred on by Microsoft’s purchase of the property some years ago, but what hasn’t improved over time is the VR support of the official Windows 10 client.

To put it bluntly, VR support on the official Windows 10 Minecraft client just sucks. The list of supported headsets is abysmally small and is far too difficult to get working with most VR headsets.

Vivecraft enhances that by making Minecraft VR available for every headset under the sun, even including Google Cardboard by streaming through the Riftcat software.

Vivecraft has been filling in for Microsoft’s ineptitude for the past three years by providing a way for everyone else to play Minecraft in glorious VR, and this latest update provides official support for the Valve Index by utilizing the newer SteamVR input language. Valve added SteamVR input as an option last year, providing a way for developers to develop for all VR controllers rather than targeting specific ones.

This is done in a similar way to regular controller input in Steam, which will be particularly familiar to folks that have used a Steam Controller in the past. SteamVR allows Vivecraft to present actions to a user and have them map it as they see fit, rather than assigning actions to specific buttons. This gives added flexibility for super advanced controllers like the Valve Index Controllers, which feature 87 sensors all around the controller, including several physical buttons and capacitive touchpads for input.

This also means that players who don’t have Valve Index controllers will be able to more easily customize their favorite control layout, as well as get pre-built controller configurations from the Steam Workshop, all without having to exit the game or even the VR home space. The new control method means that folks who have already built custom control schemes in the old versions will, unfortunately, lose those custom control schemes.

To better ease folks into the new control layouts, Vivecraft developers have built a set of new control options that can be easily modified or adopted to your favorite style of play. Steam Workshop support also means players can easily share their favorite configurations with the greater community.

The Java edition of Minecraft 1.14 was released in April of this year with the Village & Pillage expansion, which redesigned village architecture and introduced new pillager NPCs. It also introduced lots of new blocks and mobs, changed some crafting functionality for various blocks, added a new bamboo biome, and even updated the taiga biome with foxes and sweet berries as well.