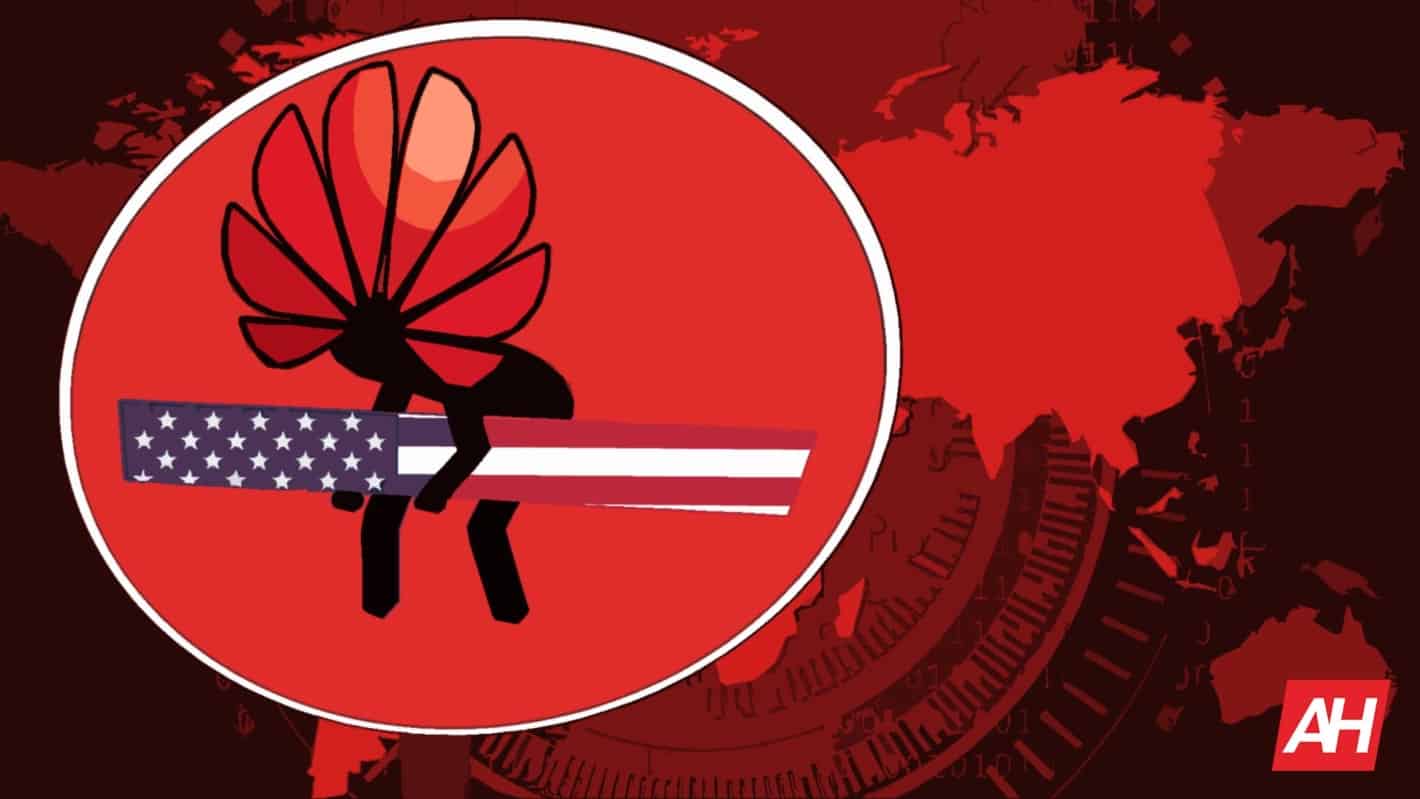 What started as an American Huawei Ban could soon turn global, but not in the United Kingdom. According to a letter from UK Parliament member and Science and Technology Committee chair Norman Lamb, aside from what is already known about Huawei, there is little else to make the case that Shenzhen’s Pride is a threat to national security. The Parliament Committee thus rejected the proposed British ban on Huawei, its products, and services.

“Overall, my Committee concludes that — subject to: restrictions on access to highly sensitive elements of the relevant networks; continued close scrutiny; and satisfactory improvements in Huawei’s cyber security in response to the Huawei Cyber Security Centre’s Oversight Board — there are no technical grounds for excluding Huawei entirely from the UK’s 5G or other telecommunications networks,” Lamb wrote in his letter’s conclusion.

Lamb says in his conclusion that first, Huawei is to be restricted from having “access to highly sensitive elements of the relevant networks,” a sign that the UK chair still doesn’t trust Huawei when it comes to sensitive information.

Lamb goes on to say in his letter that telecom networks “are designed such that they are secure even if their individual components are not,” meaning that Huawei’s insecure telecom gear is a moot point. And yet, Huawei’s telecom gear and its vulnerabilities isn’t irrelevant because, if it was, why would Lamb still bar Huawei from “highly sensitive elements”?

The letter states that banning Huawei from 5G network rollouts will do nothing to stop the Chinese influence, since multiple vendors make their products in China. To ban Huawei wouldn’t be enough to get rid of the perceived “threat”; one would have to get rid of every Chinese corporation.

One other interesting thing to note about the response to the planned British Huawei ban concerns information about Huawei itself. Lamb writes that “…we note that Huawei, due to its assumed state subsidy, is not operating on a level playing field, which could in itself distort market competition,” a reminder that Nokia CTO Marcus Weldon’s claim that Huawei government subsidies made it hard for Nokia to compete in China is legitimate and valid.

The question remains, though: why is Beijing so supportive of Huawei at the expense of other rival vendors in China? Even if there is no evidence found to implicate Huawei, why does the Chinese Government support and back Huawei to the exclusion of other Chinese vendors?

One other discussion in the letter concerns Huawei’s role in the mistreatment of Muslims in Western China. Huawei has supplied equipment and given its support to Xinjiang’s Public Security Bureau, responsible for human abuse. Huawei’s actions are morally questionable, Lamb says, and Huawei’s stance could allow the terrible Muslim treatment in Western China to continue.

Huawei’s support at the expense of morality is what makes the country questionable when it comes to Chinese espionage. If Huawei receives support from Beijing, why wouldn’t it use its resources to spy for Beijing as a “thank you” in return? Such questions don’t seem to demand a large leap in logic.

It has been said that the UK’s response mimics that of other countries such as Germany that have said outright that it wouldn’t ban Huawei from its 5G network rollout simply because Huawei was a Chinese corporation.

The US has been hard at work convincing its allies to do everything to keep Huawei out of 5G network rollouts globally. And yet, as of late last month, Huawei was still signing up global customers for 5G network deployment, with ten new clients since March 2019. More than half of Huawei’s claimed 50 commercial 5G contracts are with European carriers, with the rest being American carriers such as Verizon Wireless.

The European Union and United Kingdom purchased a portion of 45,000 5G base stations for its network deployment, and Huawei inked 40 new deals between the end of March and the end of April 2019. The company’s networking profit rose 20% in that time.

Germany has said up until late last year that it opposed discriminating against Huawei in 5G network deployment simply because of the US’s concerns with Huawei. Here in the United States, the possible T-Mobile/Sprint merger could soon close successfully, as long as T-Mobile keeps its promise not to employ Huawei telecommunications gear in its 5G network rollout post-merger.