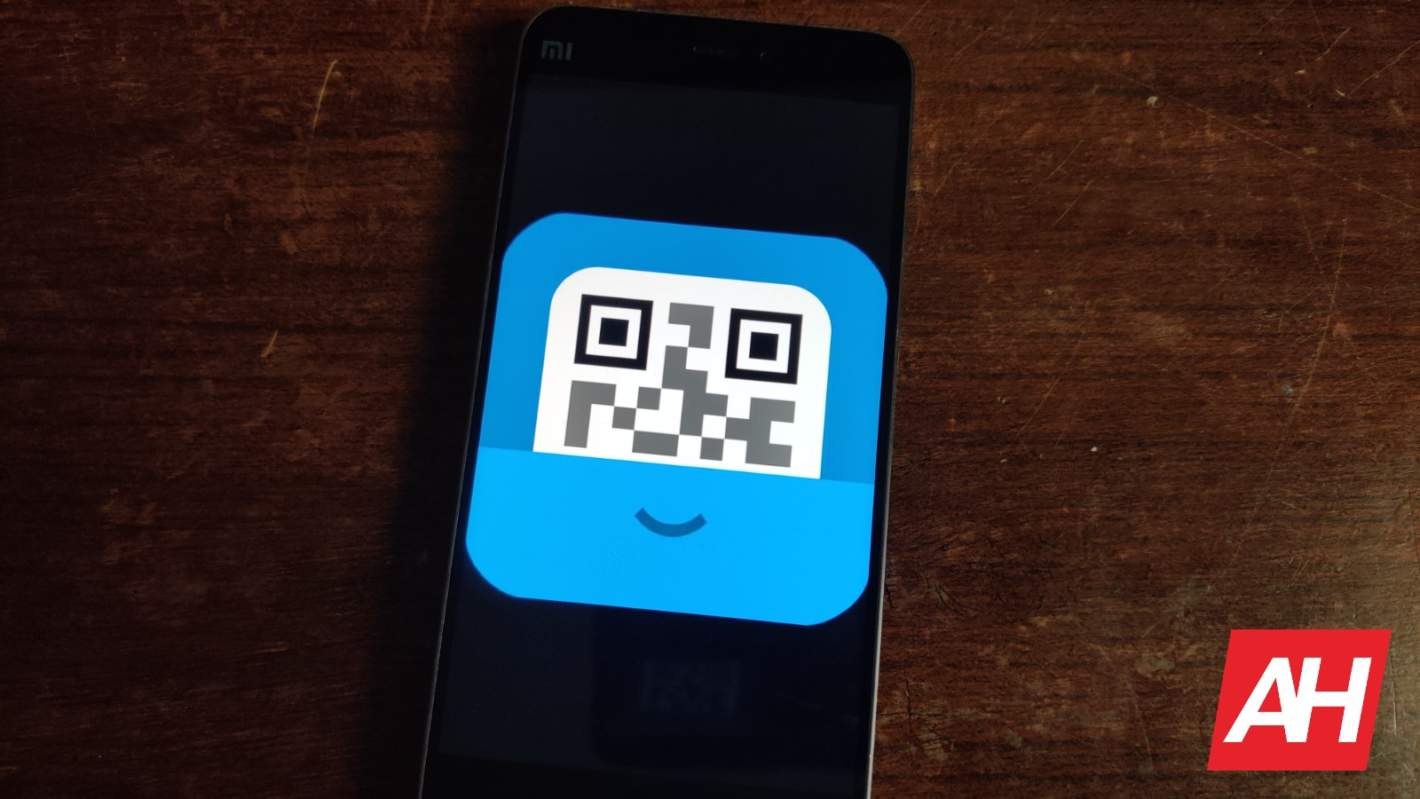 Barcode scanner applications are usually quite simple, and have one purpose. Still, some of these apps offer more than others, and then there's the design aspect to consider, as not many of them pay too much attention to design.

Barcode scanners are even included in some camera applications out there, on some devices, though on most of them they still are not available. If you do not have a barcode scanner in your camera's app, and you need one frequently, we're here to help you out with that.

QR & Barcode Scanner app has been around for quite some time, and is one of the more popular barcode scanner apps in the Play Store, with over 50 million downloads. This app's design is simple and quite nice, while it is also one of the fastest barcode scanner apps around. The app will automatically scan a barcode when you point it towards it, and it can scan all barcode types, including text, URL, ISBN, product, contact, calendar, and so on.

Using the Barcode Scanner Pro app you can simply scan barcodes & QR codes, as with any other app on this list, while it also allows you to create and share QR codes and barcodes. Scan history is also included in what this app has to offer, so you'll have really nice insight into what you've been scanning while using this application. The design is nothing to write home about in this case, it actually feels quite dated, but not many people seem to mind that.

QR & Barcode Reader application actually looks quite nice. The design is quite simple and functional, and for the most part, it combines white and dark green colors. The app scans all barcode formats, including QR, Data Matrix, Aztec, UPC, EAN, and so on. The app does not require access to your device storage in order to scan barcodes, while it can easily scan barcodes from images as well.

This app has a really simple and straightforward name, it's simply called "Barcode Scanner". This app also supports all barcode formats, basically, and while its design is not anything special, the app is actually quite good. It's really fast when it comes to scanning barcodes, and it also allows you to create your own, personalized barcodes if that is something that you need. The app is really easy to use.

QR code reader is also quite a popular barcode scanner application, and one of the highest-rated ones. This app currently holds a 4.7-star rating in the Play Store, and it can scan all types of barcodes, like the vast majority of other applications that we've listed here. This app is really fast, one of the fastest around, and it also brings a rather compelling design to the table, even though it's not exactly in line with Google's Material Design guidelines.

QR Code Scanner is also holding a 4.7-star rating in the Play Store, and for a good reason, the app is extremely simple and straightforward, while it works really well. This app can also serve you as a barcode generator, if that is what you need, while the app is capable of scanning all types of barcodes. This app is considerably simpler than most other apps on the list, and that's not a bad thing, at least not for the vast majority of you.

QRbot brings a really nice design to the table, which is not exactly the characteristic of many similar applications. This app also supports a wide variety of barcodes, it can generate barcodes, and on the design front, it combines dark blue and white colors. This is actually a repackaged version of the QR & Barcode Reader app that we've talked about earlier, it comes from the same developer, and the design is very similar, while the app is equally functional

Free QR Scanner app is an extremely fast barcode-scanning application, but it seems like the developer is testing the patience of its users with ads here, at least if the Play Store reviews are to be believed. Many people have recently complained about that, and yet the app is currently holding a 4.6-star score. The app used to cost $4.99, but it's not free to download and use, we're not sure if this is a limited thing or not, but there you go. This is a very powerful barcode scanning application.