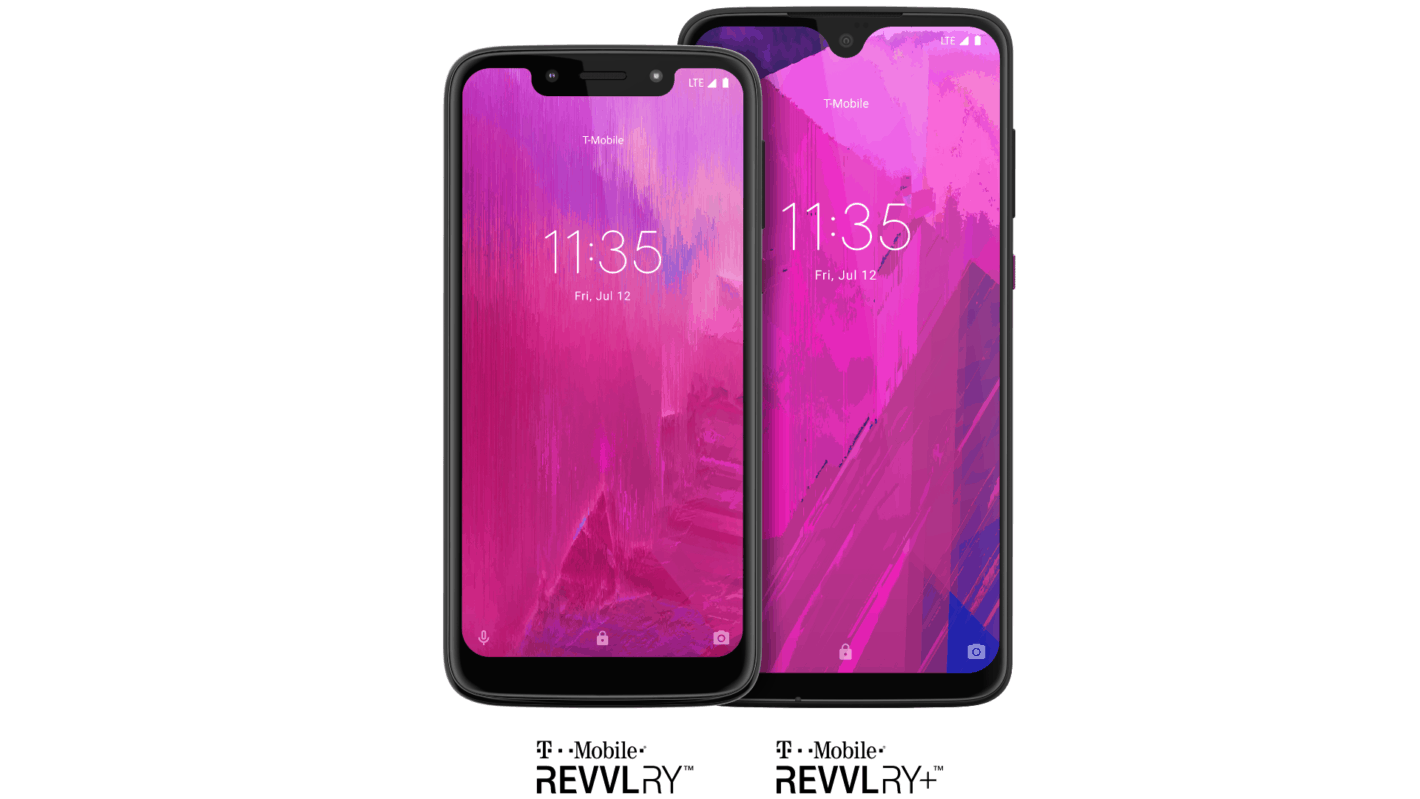 T-Mobile announced its new REVVLRY and REVVLRY+ (REVVLRY Plus) earlier this month, and the day has come for T-Mobile users to pick up the carrier-branded smartphones — with a new video app, T-Mobile Play, and those beloved ads.

The new video app and ads (a skippable ad before each video and banner ads) were discovered by tech site Android Police. The new video app is T-Mobile's own exclusive video app called T-Mobile Play, and it provides multimedia content for kids and adults. There's a Kids & Family section for the family and children, followed by categories like Breaking News, Comedy, Lifestyle, and Sports. Gamespot, Billboard, Bloomberg, and Fox Sports come along for the ride, too, for a total of 60+ channels.

The ads are both pre-video and preview ads. The pre-video ad is a skippable ad that plays before the start of each video. When previewing videos, banner ads are spread throughout.

T-Mobile's decision to place a new T-Mobile Play video app on its exclusive REVVL smartphones is bound to upset customers who don't want any more unnecessary bloatware on their phones, but remember, these are T-Mobile's phones. They are named by T-Mobile, designed by T-Mobile, and launched exclusively at T-Mobile.

It's easy to attack an OEM or even a carrier for putting bloatware on their phones, but one must remember that the owner of the device has a right over the device to do with it whatever the owner pleases, even if consumers hate the idea.

Next, the ads are a bad idea. Sure, T-Mobile is offering the T-Mobile Play video app for free, and "nothing is for free," but still, the company looks to make money any way it can, and Google's ad strategy may be in mind here. Those ads will become personalized as you use the app, which seems a bit invasive to some individuals.

T-Mobile's whole strategy behind the REVVL series and these new REVVLRY phones is to provide an experience for customers the carrier thinks gives customers what they want. Magenta sells a lot of phones with other brands attached, but it wants to tailor its own experience some to create some brand pride in customers. And, if there's one thing that's sure business, it's smartphones.

Oh, and there is the notch design difference, a teardrop/waterdrop on the REVVLRY+ and a basic bar notch on the REVVLRY. The REVVLRY and REVVLRY+ can be yours for $200 or $350 outright, or $0 down and $14 a month versus $0 down and 8.34 a month.