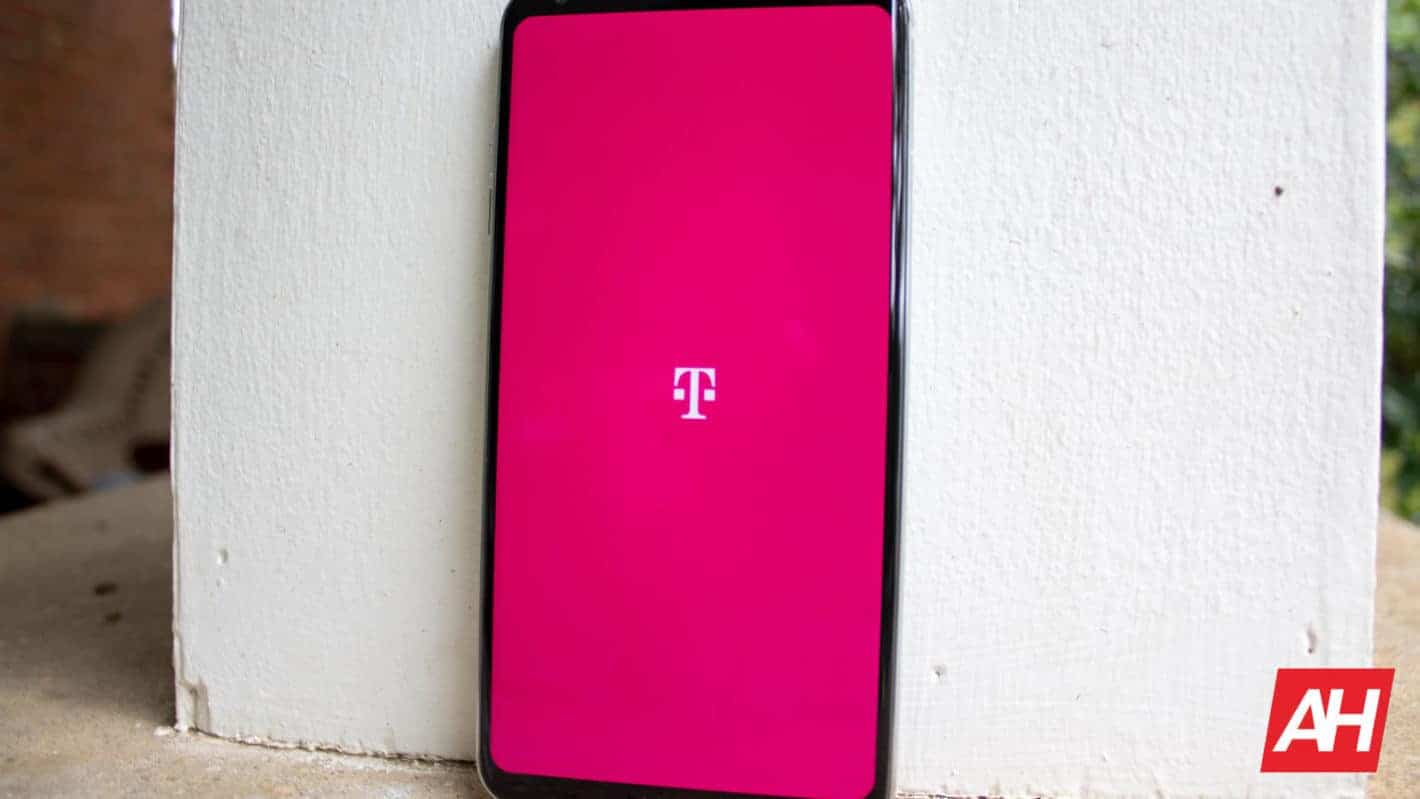 Are you a T-Mobile user that's received a text message from Magenta claiming you owe $5 a month for a DIGITS line? If so, chances are you received the free DIGITS promo but then dropped the T-Mobile ONE Plus service from your account.

That's the latest from T-Mo News. According to the publication, some T-Mobile DIGITS line users are now getting charged for what was a free line back in 2017. Some have been confused about the charge, but the publication says that the charge is justified because the free DIGITS line was conditional upon keeping the ONE Plus service on the user's account.

When T-Mobile gave the free promo in 2017, it did so as an incentive to encourage T-Mobile One users to add the ONE Plus feature which brought 10GB of mobile hotspot data and HD video streaming for free, features that once cost $25 extra per month to possess. T-Mobile CEO John Legere did this as a strike back at Verizon, taking to Twitter to make the announcement:

hotspot data –all at no extra charge. AND taxes & fees are included!

As long as customers kept the phone feature on their accounts, they received access to a DIGITS line for free. Now without the ONE Plus service on user accounts, they'll pay a $5 fee. DIGITS normally costs $10 monthly, so T-Mo is still giving something of an olive branch to users who dropped the feature on the original agreement.

T-Mobile announced its DIGITS program on May 31, 2017. DIGITS was designed to allow T-Mobile users the right to use their wireless number on not just smartphones and tablets but even desktops. The DIGITS number even works with devices on other networks, such as Sprint, for example. It works similar to AT&T's NumberSync, where users have one wireless phone number that works for all their devices, the exception being that T-Mo's DIGITS works cross-network and is not carrier-exclusive. Whenever someone calls the wireless number, all active devices send an alert to their owner.

T-Mobile's ONE Plus service, once offering only 10GB of moile hotspot and HD video streaming, now brings unlimited HD streaming and 20GB of 4G LTE mobile hotspot data, alongside unlimited in-flight Wi-Fi on Gogo-enabled flights, Voicemail to Text, and even Name ID to identify unknown numbers for $15 per line per month. In May of this year, T-Mobile renamed its T-Mobile One plan "Magenta," while adding 3GB of 4G LTE mobile hotspot and unlimited 3G hotspot use. T-Mobile's ONE Plus is now "Magenta Plus," maintaining the same 20GB of 4G LTE and unlimited HD streaming along with a Netflix Standard Subscription.

Conditional agreements such as DIGITS occur all the time. For example, Verizon Wireless offers a monthly credit for a new smartphone with an eligible trade-in, but the user must keep his or her line for twenty-four months to receive the monthly bill credit. Users who remove the line before two years expire are forced to pay the entire remaining balance on the phone — no more bill credits given.

T-Mobile won't have to worry about DIGITS working on Sprint smartphones considering that the Federal Communications Commission (FCC) and the Department of Justice (DoJ) have both signed off on the T-Mobile/Sprint merger on Friday, July 26th. T-Mobile gets Sprint and its customers, bringing the Magenta carrier to some 132 million subscribers. In exchange for Sprint, T-Mobile conceded Sprint MVNOs Boost Mobile, Virgin Mobile, and the Sprint Prepaid brand. All of Sprint's MVNO/Prepaid business now belongs to DISH Network and its co-founder, Charlie Ergen.

Ergen has been looking for something to do with his wireless spectrum, and he now has the network to build a fourth independent wireless carrier in the States. The 400 employees and 7,500 retail outlets that once belonged to Sprint are now DISH's, alongside $3.6 billion worth of Sprint's 800MHz spectrum. DISH has officially become the fourth US carrier, picking up Sprint's smaller offerings for prepaid customers.

The deal has been announced, and T-Mobile and Sprint could merge officially in about two to three years. DISH will acquire Sprint's prepaid brands some three months after the deal is finalized.

While T-Mobile DIGITS customers who reneged on their ONE Plus service agreement are now out of an extra $5 a month, there is some good news: the DoJ has forced T-Mobile to use e-SIMs (or electronic SIM cards) in its smartphones as a result of the merger. E-SIMs differ from regular SIM cards in that first, they aren't physical SIM cards to place inside smartphones. Next, e-SIMs allow users to switch carriers remotely (say, at home), rather than needing to visit a local carrier store to obtain a new SIM card when switching.