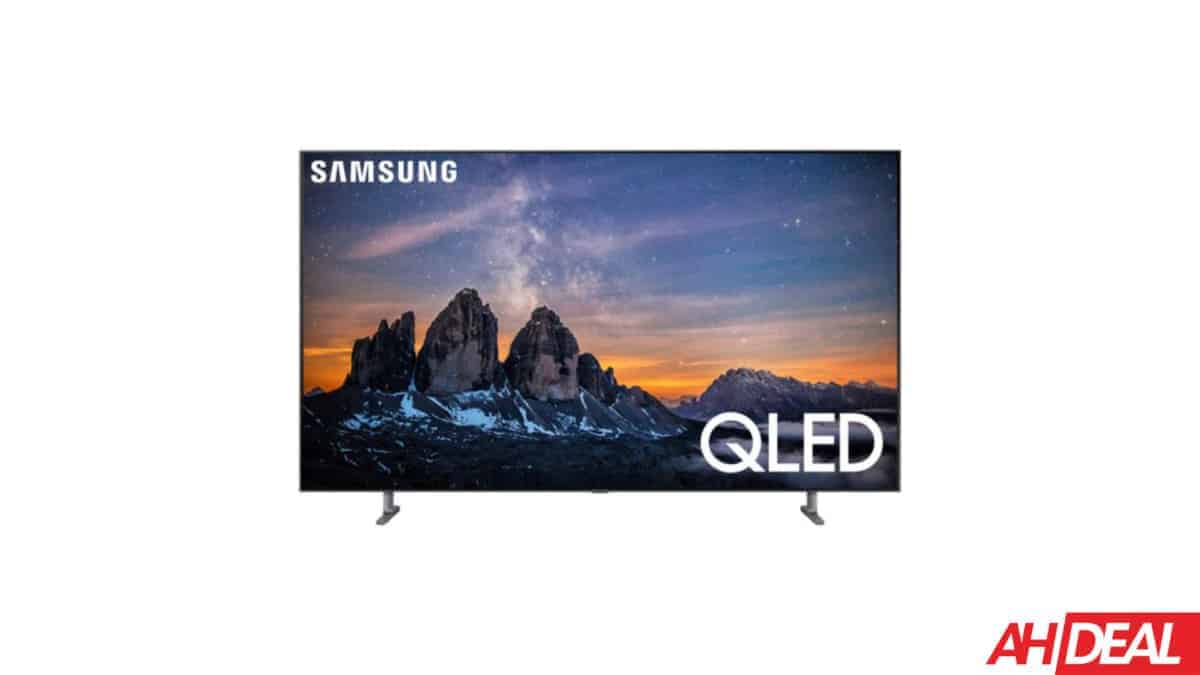 Rakuten is discounting the Samsung 65-inch QLED (Q80) 4K TV today, dropping it down to just $1499. It is originally priced at $1699, however if you login to the free Rakuten account, you can save another $200 on this price, bringing it down to $1499. Since the Rakuten account is free, it's a no-brainer to take advantage of this deal.

This is one of Samsung's more high-end QLED 4K TVs that it has on the market, and it is definitely worth picking up. It's a QLED TV, so not quite OLED black levels, but pretty close. Once you take a look at this TV, you're going to be blown away and wonder how you lived with an LED TV for all those years.

It's a 4K HDR TV, with support for HDR10, HDR10+ and HLG. Allowing you to get some really crisp colors on this display. There is no Dolby Vision support unfortunately. And honestly, that is probably the only knock against this TV. So if you don't care as much about Dolby Vision, then there's no reason not to grab this one.

This is a smart TV, as one might expect in 2019. It does not run on Android TV or Roku though. Instead it uses Samsung's own Tizen OS. It does have access to all of your favorite apps. That includes Netflix, Hulu, Amazon Prime Video, Google Play Movies & TV, YouTube and much more. There is also support for Amazon Alexa and Google Assistant. And for those into the Apple ecosystem, iTunes, AirPlay 2 and Siri are also available – the only TV manufacturer to have all three.

You can pick up the Samsung 65-inch QLED 4K TV from Rakuten by clicking here. You're going to want to get it soon though, as this price is not going to last long. It'll likely go out of stock rather quickly.