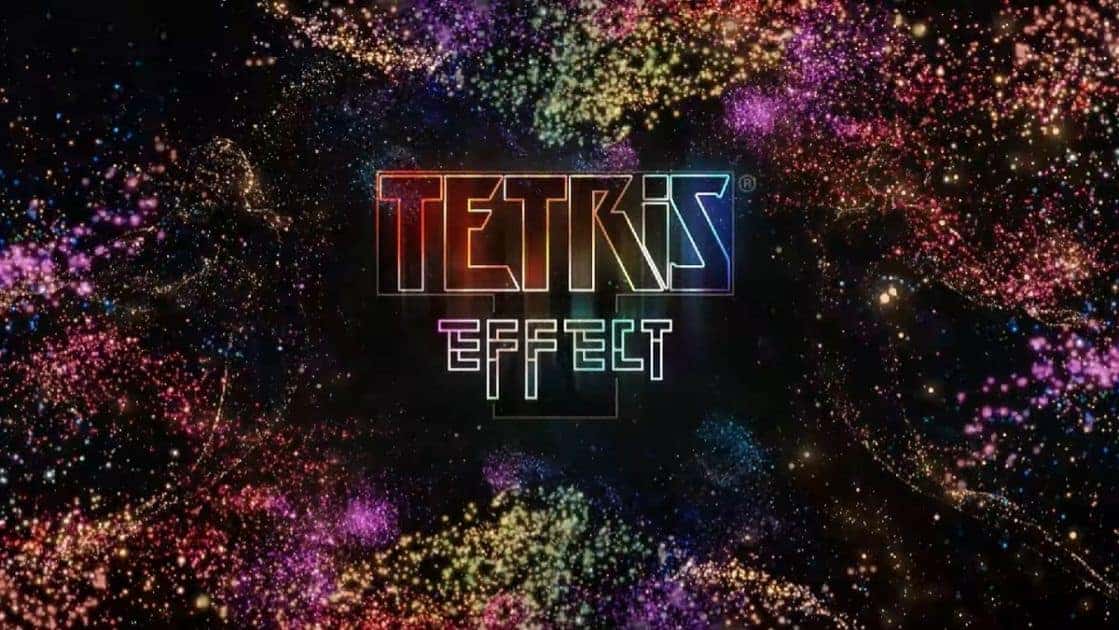 Last year, Playstation 4 players got to experience one of the most zen puzzle games ever made. Tetris Effect took the classic 2D puzzler and turned it into a work of art as was never seen before, thanks to the creative minds behind games like Lumines and Rez. The PS4 version featured HDR support as well as Playstation VR support, giving what felt like the ultimate Tetris experience from any angle.

Tetris Effect is coming to the Epic Games Store on July 23rd.

As is the case with most PC titles, the upcoming PC release of Tetris Effect will feature unlocked resolution for 4K and beyond, HDR support, unlocked framerate, ultrawide monitor support, and even VR support for all PC VR headsets including the Oculus Rift and the HTC Vive. Accompanying controllers for each headset are supported, including the HTC Vive wands, the Oculus Touch and Oculus Remote controllers, as well as standard gamepads like an Xbox controller.

Additional graphical settings and enhancements will be included and are all adjustable for both the 2D and VR versions of the game, allowing you to customize your experience for the most comfort and biggest wow-factor.

All 30+ levels and 10+ modes from the Playstation 4 version of the game are included. Developer Enhance Games points out the "Zone" mechanic, specifically, which is a Tetris Effect mechanic that allows players to stop time by entering "The Zone". This enhances the experience by giving players a way to quickly stack up game-winning combos by stopping time completely and quickly placing Tetrominos for rapid-fire line clears.

Tetris Effect is unique from the classic Tetris experience by combining the classic addictive gameplay with the rhythm and flow of music. Last year, Tetris Effect won several awards including Best Sound Design/Soundtrack, Best VR Experience, and plenty of Game of the Year awards as well.

It will be particularly interesting to see its success going forward on the PC, especially in the VR space, where more VR players can get their hands on one of the most zen-like experiences on the market. Tetris Effect is selling for $39.99 on the Playstation 4 but there is currently no pricing announced for the PC port, which is only a week away.

Epic Games created the Epic Games Store as a way to directly compete with the likes of Steam and other markets that have been ruling the PC gaming roost for years. Epic's store launched just in December but has made quite a name for itself by claiming exclusives throughout that short timeframe. Big-name exclusives have become a regular thing for Epic, and monthly free games without any kind of subscription have been garnering players to its virtual shelves for the last 8 months.

Epic started its foray into its own games marketplace years ago with the release of Unreal Tournament back in 2014, which debuted Unreal Engine 4 and a host of community tools to create maps and mods for the reboot of its insanely popular franchise. Development has since ceased and all developers were moved over to Fortnite, which had its share of controversy when Epic decided to side-step the Google Play Store in favor of their own side-loaded installation of Fortnite.