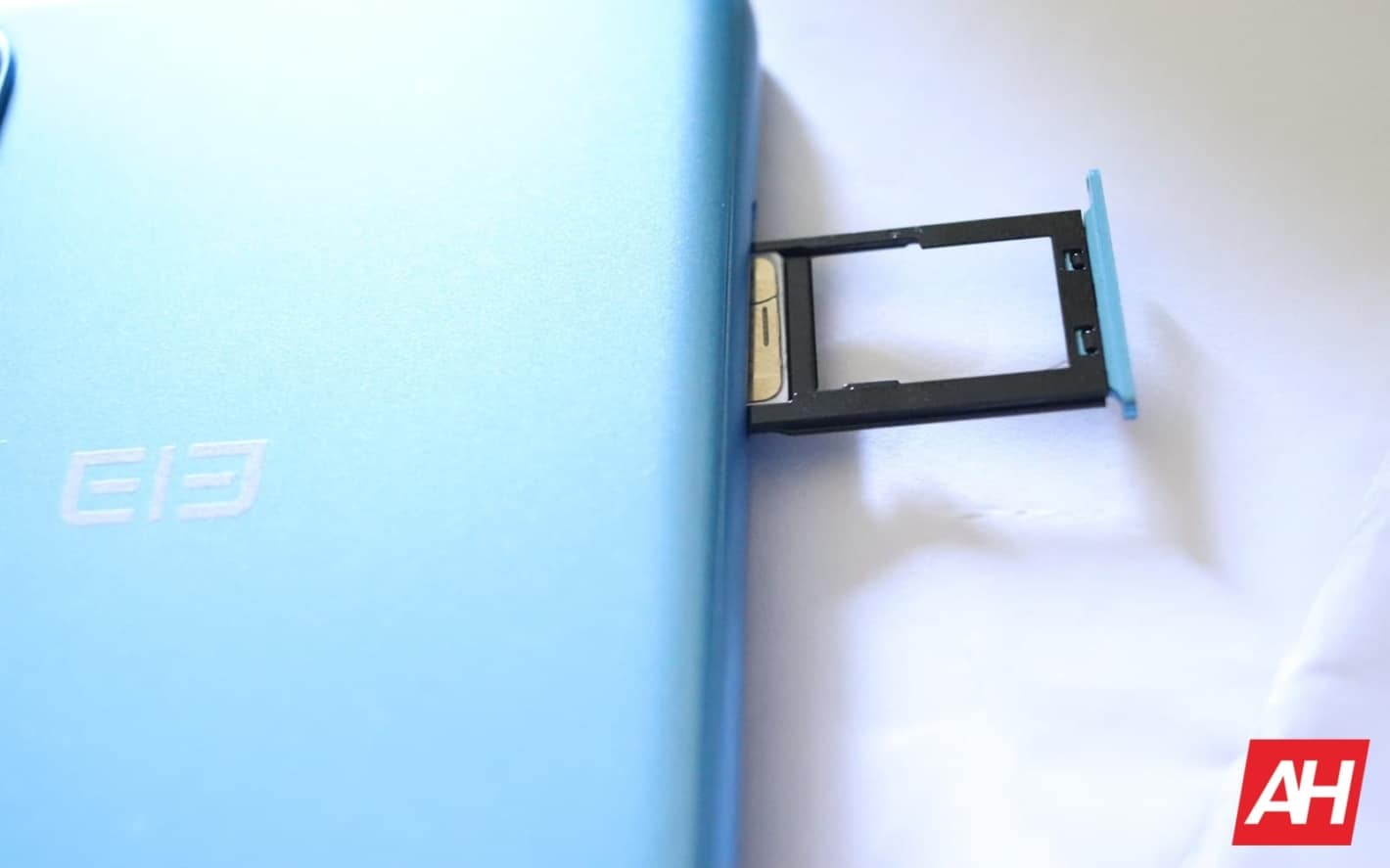 The Justice Department gave T-Mobile and Sprint, its blessing on the proposed $26 billion merger. The big conditions that were part of this approval, included giving Dish some spectrum, Sprint's prepaid business and many retail stores across the country. But there's one more condition that is going to benefit just about every person out there.

As part of this approval, the Justice Department is also forcing both T-Mobile and Dish to support eSIM or electronic subscriber identity module. This is that tiny little plastic card that carries your phone number and plan information on it, so you can switch phones more easily. T-Mobile as well as a few other carriers have been reluctant to start supporting eSIM.

This is mostly because it would mean that they would no longer make a ton of money charging people $20 to replace that SIM card. A card that costs pennies to actually make.

eSIM is supported by Google Fi, and to a much smaller extent, Verizon. It would do away with those small plastic SIM cards, and allow you to switch carriers much easier.

Right now, to switch to a new carrier, you would need to go and get a new SIM card from that carrier, or wait for it in the mail. Then pop out your old SIM card and pop in your new one. You would also likely need to wait for that phone number to get ported to the new SIM card. Which can be an hour or sometimes a day or two. The biggest hurdle in switching carriers would be gone.

With many smartphones now supporting all four major US carriers, eSIM is actually a really useful feature. It means that retailers and carriers no longer need to include a SIM card in the box with your new phone. Just power on your smartphone and then sign into your account and you're all set.

eSIM is the future, and it's sad that it took the DOJ forcing these carriers to support it in order for the merger to get approved, but if that's what had to be done, then so be it. This also means that Dish will likely never sell a physical SIM card, if it is being forced to use eSIM for everything. Of course, there aren't a whole lot of phones that have eSIM support right now – it's mostly just Pixel smartphones – but if more and more carriers are supporting it, then that would change in the future.

The deal with T-Mobile and Sprint is still not quite over. It still needs to settle the lawsuit with the 13 State Attorney's General that are suing to block the merger. But T-Mobile, as it stated in its earnings call today, is expecting it to close by the end of the year. This deal would keep T-Mobile as the third largest carrier, but they would be much closer to the size of AT&T and Verizon. Right now T-Mobile has about 81 million subscribers. When (if) the deal closes, they would have about 132 million subscribers. Verizon has 155.7 million and AT&T has 158 million. So there's a much smaller gap, when this deal is closed.