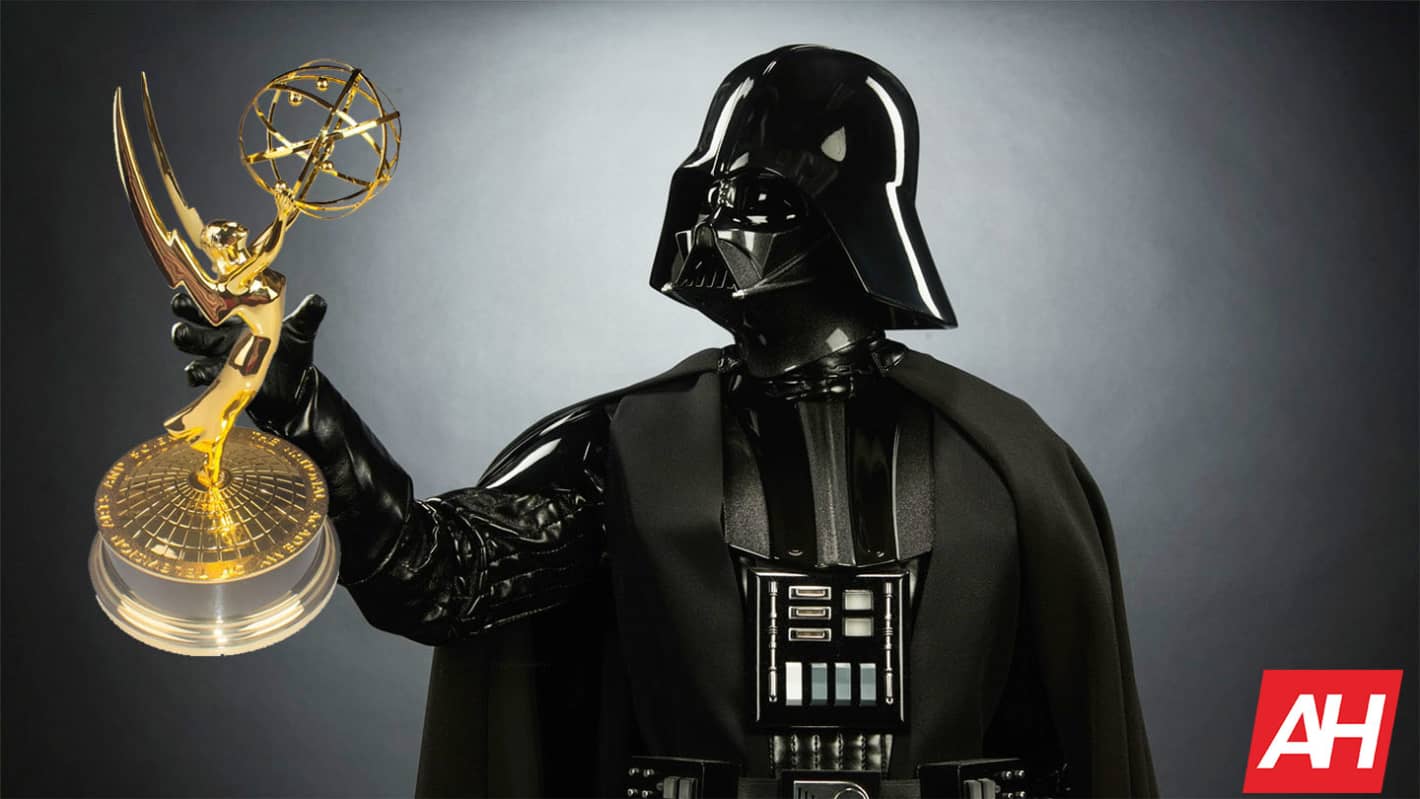 Emmy’s might be thought of as an award for the best movie or the best TV show, the best actor or the best director. But the Emmy’s have been branching out in recent years, as evidenced by the awards given to the VR documentary Zero Days, and Oculus Story Studio’s own Henry as well. While Oculus Story Studio is now defunct, the impact it had on spurring on others to create award-winning stories in VR can be felt in several different ways, including the latest Emmy award nominees for Outstanding Innovation in Interactive Media.

Two finalists for this category include the recently released Vader Immortal: Episode 1, and Wolves in the Walls. Wolves in the Walls is a little more elusive and difficult to experience for yourself, as it debuted at the Tribeca Film Festival some 3 months ago but isn’t yet available on other public distribution platforms. Wolves in the Walls has been in development for several years with beginnings at the Oculus Story Studio back in 2015.

Vader Immortal: Episode 1 is, as the name suggests, the first part in a new trilogy of Oculus-exclusive VR games that sees players take the role of a smuggler that was captured by Darth Vader’s guards on the planet Mustafar. The interactions you have with the Sith Lord are what carry the story in Vader Immortal, and the cliffhanger ending will leave you in suspense and wanting for Episode 2, which should see a release later this year. Vader Immortal: Episode 1 is available for the Oculus Quest, Oculus Rift and the Oculus Rift S on the Oculus Store.

The Outstanding Innovation in Interactive Media category focuses on experiences that primarily tell a story through interactive means, and there are few mediums that can tell a personal story in the way VR can.

Additional Emmy nominations come in the form of the Outstanding Original Interactive Program category, which has nominated ‘Traveling While Black’ from Felix & Paul Studios and ‘First Man VR’ from Universal Pictures.

Both of these VR-editions of documentaries have received awards because they are “integrated interactive experiences for linear television programming.” This effectively means that they do an excellent job of providing an enhanced or additional experience over what the original content already offers. In this case, both VR experiences take you through the perspective of a main character and what it would have felt like to see the experience through their eyes.

For ‘First Man VR’, this means seeing through the eyes of Neil Armstrong as he takes his journey to the moon on the Apollo 11 mission.

In ‘Traveling While Black’, viewers will share a series of moments with several patrons of Ben’s as they reflect on their experiences of race relations, specifically related to movements restrictions of minorities over the years.

All of these awards continue to show just how powerful a medium VR is and has become, with a wider-reaching audience than ever before and technology to enable truly personal stories of individuals, history, oppression, and even fantasy worlds.