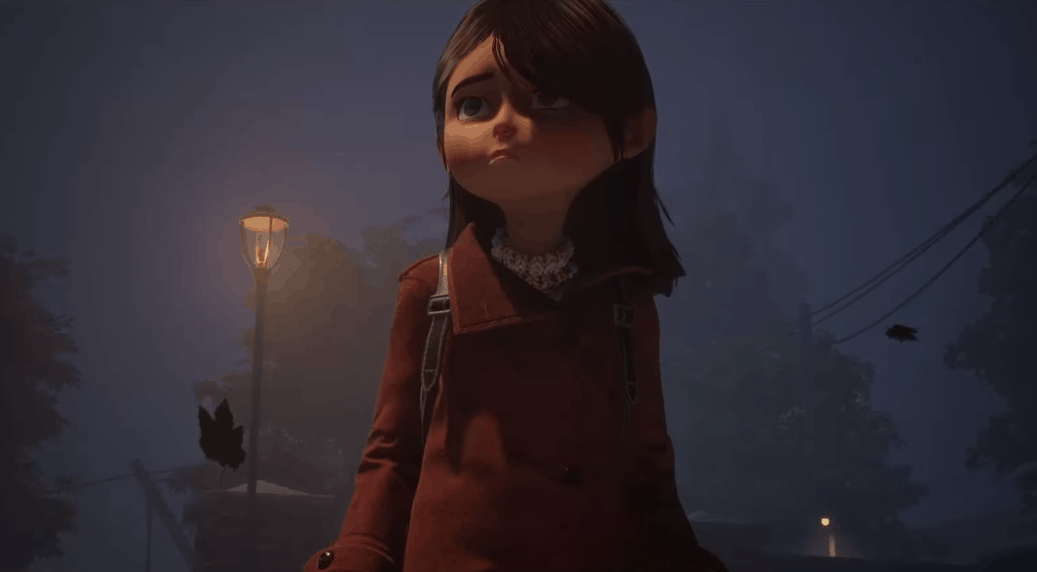 Every platform has exclusive titles, except for maybe Google’s Stadia platform as the creative director of GYLT, the one game that Stadia’s advertisements and videos on its YouTube channel list as a Stadia exclusive game, has suggested that it might not be an exclusive title at all, which could be a little bit concerning for more than one reason.

Creative Director Raul Rubio Munarriz recently spoke with Eurogamer about Stadia and GYLT’s release onto the cloud gaming platoform, mentioning that he wasn’t able to answer just yet whether or not GYLT would be exclusive to Stadia. Google’s announcement trailer for GYLT visibly lists it as a Stadia exclusive title, and perhaps that may have been the plan, but GYLT’s publisher Tequila Works may now have other plans for the game’s future, and those plans could involve launching the game elsewhere.

Should it launch on other platforms it would be in addition to Stadia, so those who were looking forward to this game on the service don’t have to hang their heads in disappointment as the game will still be available on Stadia at launch. If it is an exclusive then it may only be exclusive for a short period of time similar to how some games are timed exclusives on one console before being launched on another one, or like how certain strikes and weapons in Destiny 2 have been exclusive to PS4 consoles for the first year of their release before being transported to other platforms.

Munarriz further stated that Google would have to be asked for concrete information and that the team at Tequila Works will be trying to ensure that GYLT can be brought to and played by everyone. This isn’t really a bad thing, not for the people that saw this game and wanted to play it without buying into Stadia.

For anyone who is a Stadia Founder though and is planning to subscribe to Stadia Pro, GYLT was the one thing that it was offering that was supposed to be a nice perk. Sure, subscribers are still likely going to have to buy GYLT, just like most of the games on the Stadia platform, but it’s always a nice thought when the platform you choose has something a little extra for you as a loyal customer.

There’s nothing wrong with GYLT being an exclusive title on Stadia either, but if it’s only exclusive for a little while, then customers would likely want to know that it’s merely a timed exclusive and not an exclusive that you will need to have this platform in order to play. Listing it as an exclusive title paints the picture that it won’t ever be available elsewhere, which gives the wrong impression.

Though it’s not likely that people were flocking to Stadia simply for GYLT and GYLT alone, mislabeling the title as an exclusive when it might not be is confusing at best and a shady practice at worst. The good news for anyone that did want to play GYLT and considered picking up a Stadia Founder’s bundle to do so, may no longer have to.