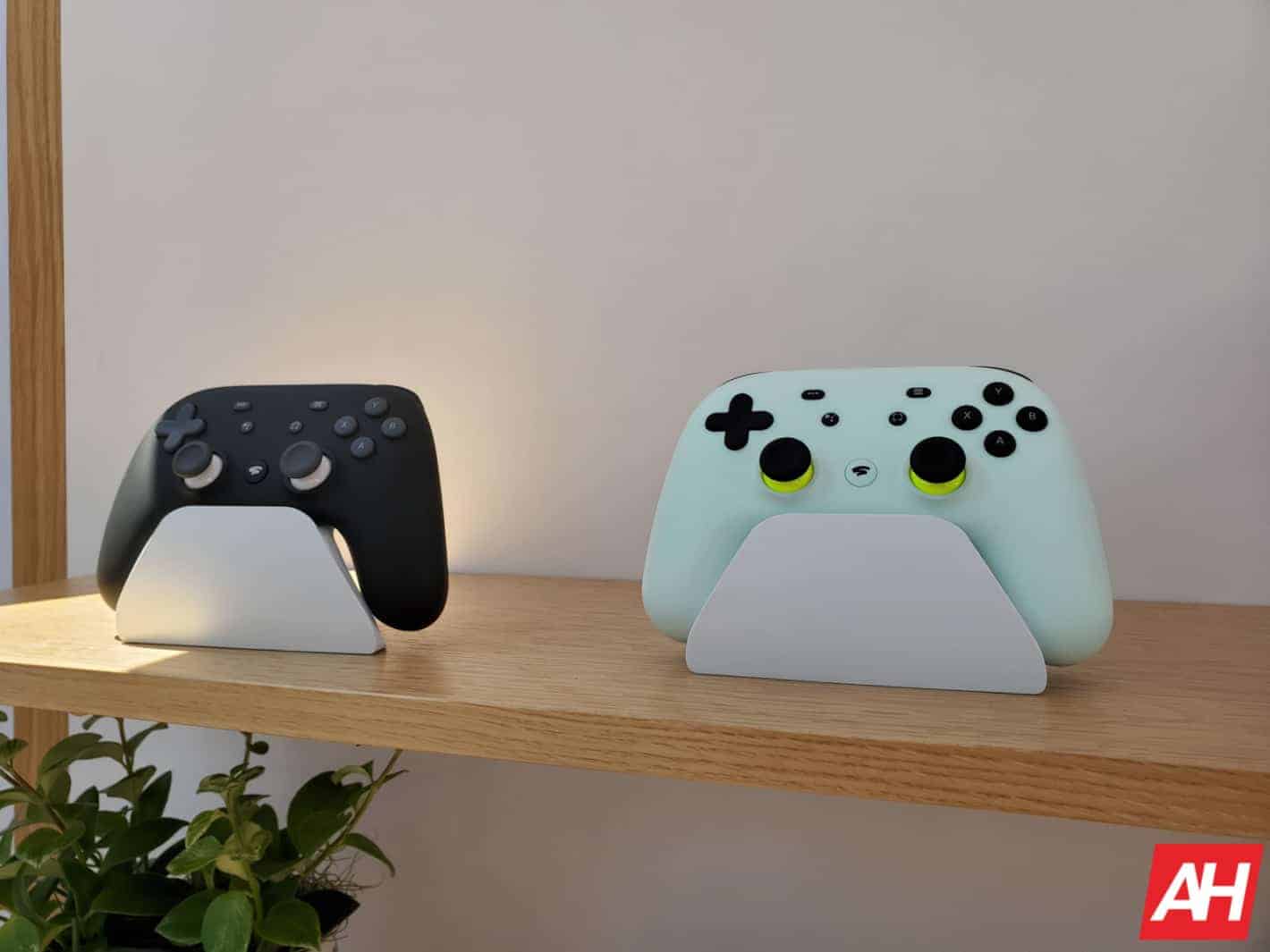 Google's FAQ for Stadia that went live last week afforded consumers some more useful information that may have not yet been touched on in other announcements or discussions, like the ability to continue playing games you've paid for if the publisher ever pulls support for those games.

Another detail in the FAQ states that games purchased on Stadia will not be region-locked. Google elaborates by saying that any game you purchase can be played in any of the countries where Stadia is supported.

During Google's announcement on price and release date for the service it mentioned that Stadia would be available in 14 different countries including the US at launch. The key takeaway from the FAQ is that where you purchased the game doesn't matter. So if you purchased the game in the US and are later travelling in a different supported country, you can bring your controller with you and continue playing the game even if it wasn't purchased where you're at.

While this was likely already suspected it's good news for anyone who plans to purchase games on this platform that Google is confirming games can be played anywhere regardless of where they were picked up as long as the service is available in your current location.

This is hardly going to ease every single fear that some consumers may still have about the platform, but it's a good move on Google's part in deciding not make region a factor for purchasing and playing games. This is especially important since every major console is region-free. The PS4, Xbox One, and Nintendo Switch all offer a region-free experience and games purchased in other countries can be played on consoles that weren't purchased in the same country.

The one caveat with those region-free purchases, at least in Sony's case with the PS4, is that it's recommended that games be purchased in the same country as where the console was purchased for the best experience, suggesting there may be a difference to some degree, but games should still work fine.

Google's language in the FAQ doesn't make any such claim so there shouldn't be any issues at all regarding a better experience if games are being played in the region they were purchased. The only thing that should be affecting the gameplay experience in any way is the internet connection, how far you are from the data center you're connecting to, and what peripherals you're using to play i.e the Stadia controller, another HID controller, or a keyboard and mouse combo.

Though Stadia base won't be available until sometime in 2020, once it goes live the same thing should apply to those users as well. Meaning even if you're a Stadia Base subscriber, because you have to purchase games to play them then it shouldn't matter where it is you play them so long as you're in one of the supported countries. It's also entirely possible that Google will have had time to expand Stadia's availability to more countries beyond the 14 where it will be up and running at launch by the time Stadia Base is released.