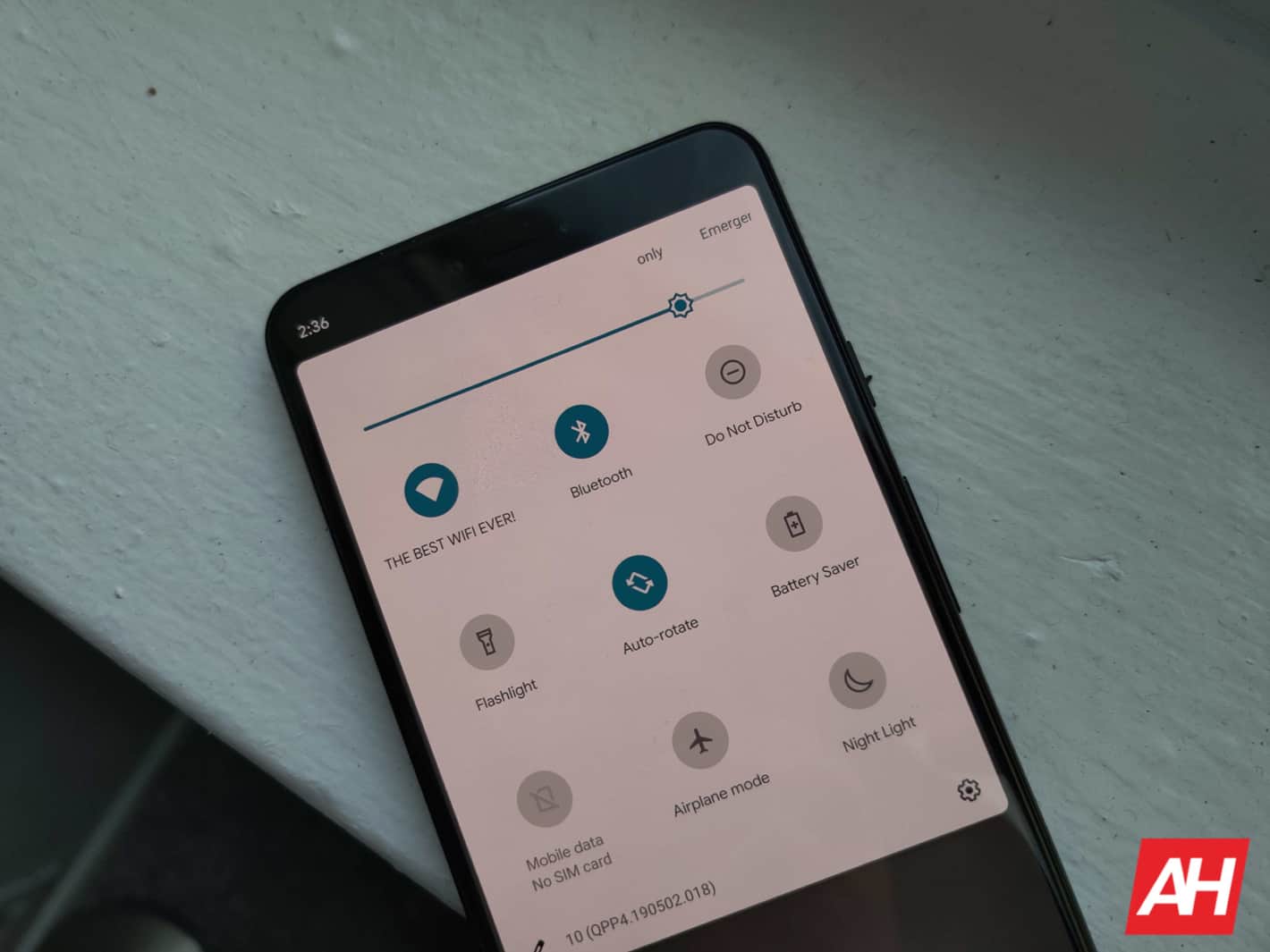 Android Q Beta 5 just started rolling out to the Pixel smartphones, and we're starting to see what's new with this latest beta for Android Q. And it appears that Google has broken those silent notifications into their own section in the notification shade.

There is also an x to the right of the "Silent Notifications" section, allowing you to dismiss all of these notifications all at once. Which makes things so much easier. Instead of swiping away each notification, you can swipe them all away all at once.

Notifications have gotten a lot of changes in Android Q. And the majority of them have not stuck. In the first beta, Google had decided that when you swipe right to left, it would open up the menu to adjust the notification settings. Instead of just swiping the notification away. And seeing as that is the way that most people would swipe away a notification, it made things a lot tougher to do just that. Luckily Google did reverse course on that with the second beta. It has also made some other changes in the second and third betas. Now in the fifth beta we have this option. Which is a really good way to deal with these notifications, so let's hope that Google is sticking with this one.

Android Q is due to get one more beta before it goes stable this quarter – it is usually launched in August, but could be September, as that is still Q3. So we're almost to the finish line with Android Q, and of course we still don't have an official name for this one. That's not a huge surprise. Considering the fact that Google doesn't usually announce the name of the next version of Android until it is about to come out. Usually in early August. So we still have a few more weeks before we find out what Q will stand for. Which, at this point, is anyone's guess. Seeing as there aren't many desserts that start with the letter Q. Google will have to get a bit creative here.