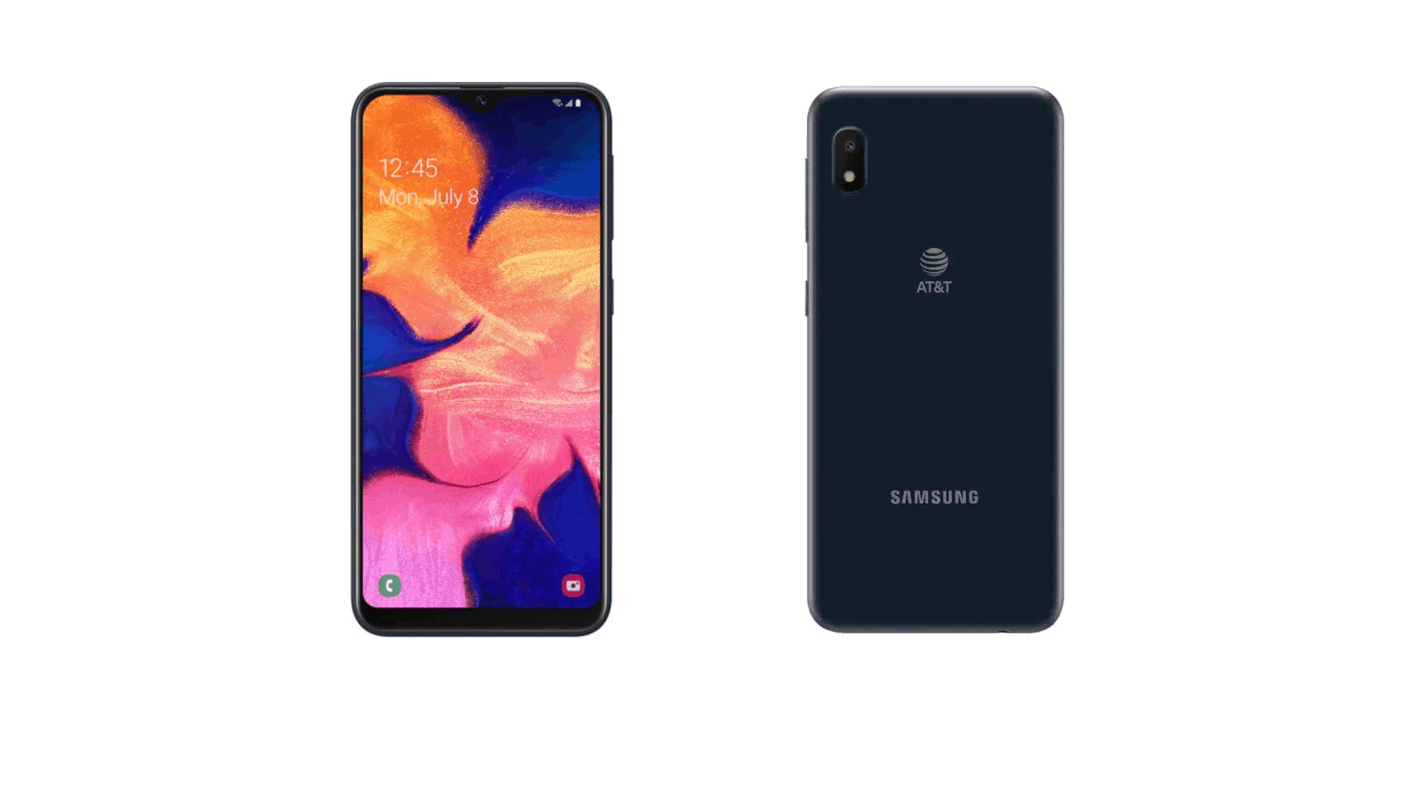 The Galaxy A10e, the most affordable of the three Galaxy A series phones available, features a 5.83-inch Infinity Display with a 1560 x 720p screen resolution, Exynos 7884B octa-core processor, 2GB of RAM, 32GB of storage with a microSD card slot for expandable storage, 5-megapixel front camera, 8-megapixel rear camera, and a 3,000mAh battery with micro-USB charging.

The Galaxy A10e has the same exact battery size as the Galaxy S10e (coincidence? I think not.), the difference being that the A10e is only $210 as opposed to the $750 Galaxy S10e. The HD resolution, 2GB of RAM, 32GB of storage, and the lack of triple rear cameras (including the Wide Angle and telephoto lenses) does explain the drop in price, though.

Water and dust resistance is to smartphones what biometric identification is: necessary protection to ensure the life of your financial investment in smartphones. Regardless of the price, all consumers want to protect their investments. Samsung has placed IP certification on the Galaxy S10 series to reward high-paying buyers, but high-paying buyers can afford to replace their handsets if they get water damage; budget-friendly buyers may not be so financially fortunate.

If there's a case to be made for water and dust resistance on handsets in general, you'd think budget-friendly handsets would be the first to have it. Heck, even T-Mobile's new REVVLRY smartphone, priced at $200, brings with it water repellency, so the $210 Galaxy A10e, just ten dollars more, could've brought some water protection if only splash resistance.

Another drawback to the Galaxy A10e is the micro-USB charging. There is no wireless charging here, which would also add to the price, but micr0-USB charging is difficult to stomach in an era where USB Type-C charging makes charging adapters interchangeable for every device. Micro-USB charging keeps this phone back in earlier days.

It may be a sign that the Galaxy A10e won't see many updates, if any at all, since Samsung will have to create a new device with USB Type-C charging anyway if it upgrades the Galaxy A10e.

You can pick the Galaxy A10e up in Charcoal Black (only) from AT&T for $210 outright, or for $7 a month for 30 months. Remember, AT&T's new "Next" plans bring a 30-month leasing plan instead of the old 24-month leasing plan since customers are keeping their handsets longer.