Skip to content
Advertisement
Trusted By Millions
Independent, Expert Android News You Can Trust, Since 2010
Publishing More Android Than Anyone Else
21
Today
216
This Week
304
This Month
8425
This Year
125901
All Time
Advertisement 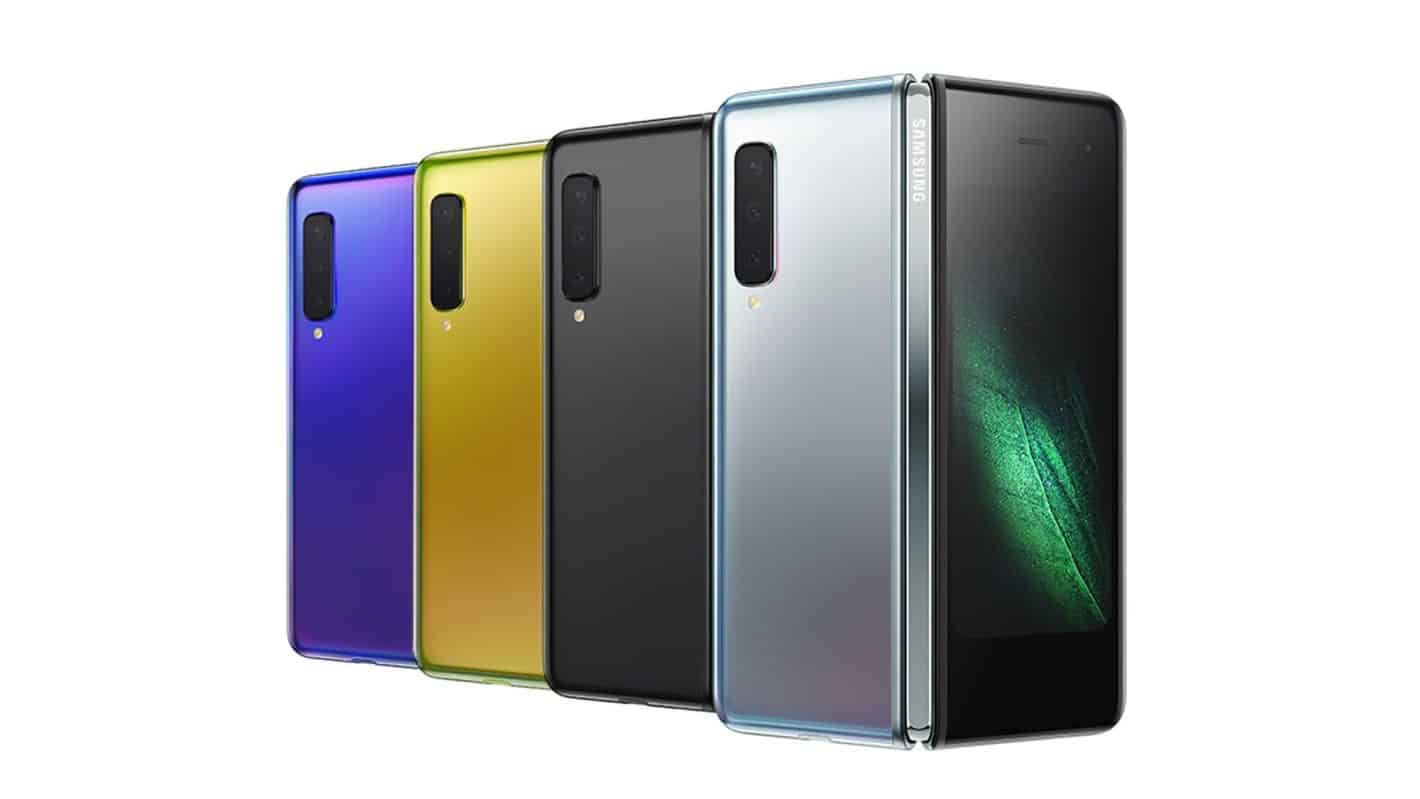 The Samsung Galaxy Fold’s redesign is reportedly completed. However, Samsung has not yet announced when the device would go on sale again.

In April, the Galaxy Fold was set to go on sale, and be the first foldable smartphone available to the public – albeit at a pretty high price tag. But when Samsung gave the phone to some publications for reviewing, ahead of the launch, a few flaws were found. This led to Samsung taking all of the devices back, scraping the launch on April 29 and fixing the flaws.

Now those flaws are reportedly fixed. The biggest one being the fact that if you peeled off the screen protector, the device would basically die. This is because that screen protector is needed to keep the phone together and protected. Another flaw was debris getting in under the display. Which does not look great, especially after a few months of use.

Samsung Display’s head came out about a week ago to say that the Galaxy Fold’s display had been fixed. And now Samsung Mobile is saying the same thing. It also said that it is in the last stages of producing a commercial version, however no date for relaunching the phone has been given just yet. This is all according to a report out of Bloomberg, who is citing people familiar with the matter.

According to this report, Samsung has fixed the issue with people removing the protective film, by stretching it out to wrap around the entire screen, which would flow into the bezels. Making it nearly impossible to peel off by hand. The reason for this was with the original, it did not go to the edges, making it look like a pre-installed screen protector that some companies put on their devices. And naturally, reviewers removed the screen protector, which in-turn killed the Galaxy Fold.

On top of that, Samsung’s engineers have changed the hinge. Pushing it upwards from the screen, so that it is now flush with the display. This also helps to stretch the film further when the phone is opened. That might also get rid of the crease, though that’s unlikely, especially considering this still considered a first-generation product.

The report also notes that the tension with the new hinge, makes the protective film feel harder, and more natural. Like it’s meant to be part of the phone and not like a screen protector that someone put on, just for the buyer to rip it off.

Samsung could end up releasing the Galaxy Fold with the Galaxy Note10 next month at its Unpacked event in New York City. Though it’s unlikely, considering it was already announced with the Galaxy S10 at Unpacked in February. If the Galaxy Fold is indeed in its final stages and getting ready for mass production, it wouldn’t be too crazy to see the phone coming out in the next few weeks. But carriers might be a bit more reluctant to sell it, since the first launch cost AT&T over $77 million. So we’ll have to wait and see.