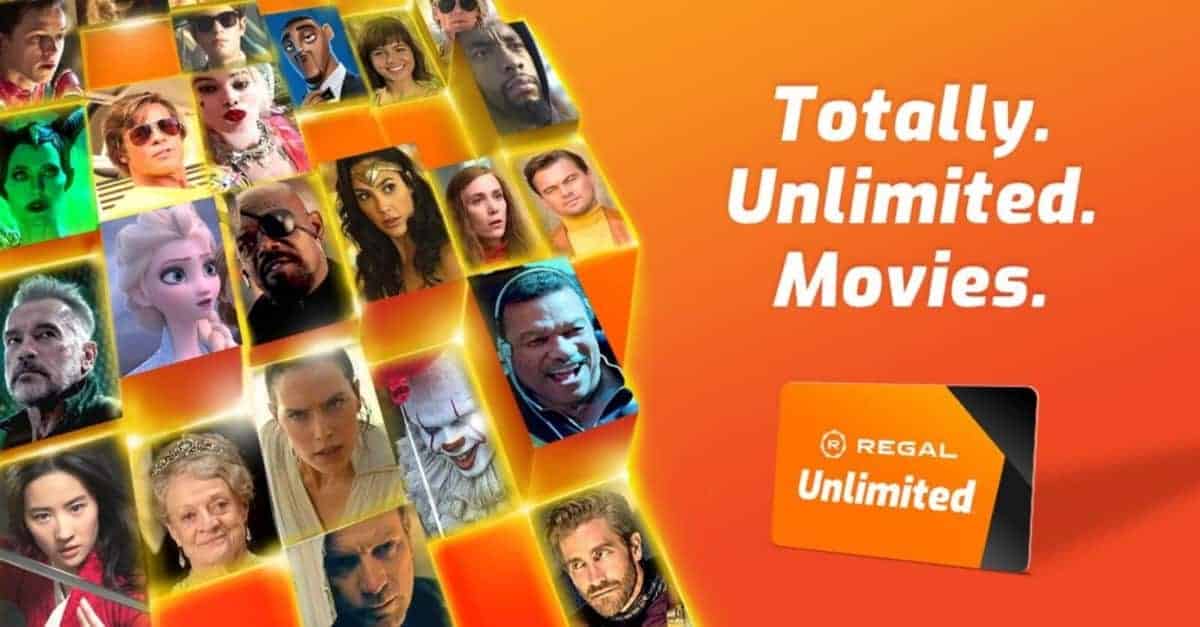 The Regal Cinemas Android app has now been updated to account for the introduction of the company's new Regal Unlimited subscriptions service.

As the name suggests, Regal Unlimited is just that. The option to subscribe and pay on a monthly basis and see as many movies as you like during that month. It is similar in principle to the now controversial MoviePass service and also AMC's Stubs A-List service.

The cost of the service is dependent on location and also depends on how many cinemas you want access to. For example, the cheapest plan starts at around $18 per month (+ tax) and provides the most limited theater access while $23.50 per month (+ tax) nets you the Regal Unlimited All Access plan and "access to all 550+ Regal theatres across the USA."

There's also a middle of the road plan, Regal Unlimited Plus, that currently sets you back $21 per month (+ tax) with access to more than 400 viewing locations.

In addition to unlimited movies, there's also some other benefits that have been thrown in and these appear to be applicable to all pricing tiers. For example, subscribers get ten-percent off food and drinks (non-alcoholic), as well as dedicated first-view subscriber-only screenings.

What is also likely to be a benefit to some is that Regal claims "no blackout dates" and the option to "watch as many movies as you want, anytime you want." The same cannot be said for other movie theater subscription services.

The app update is important in this respect as this seems to be the primary way in which the subscription operates – the app listing even states Regal Unlimited is "only in the Regal app." Therefore anyone who wants to subscribe to Regal Unlimited will want to download this latest version of the Android app from the Google Play Store.

Once downloaded and opened, a banner will be visible and once clicked through opens up the option to subscribe to the service. If you already have the app installed on a device then it will need to be updated before the new service prompt is shown.

With everything setup the app will work as the main port of call for seeing movies going forward. Users will be able to book their ticket through the app and the tickets will then be stored in the app and used to gain entry at the theater.

You can find out more about the new Regal Unlimited subscription service by heading over to the company's website, or get started by downloading the Android app for free from the Google Play Store.