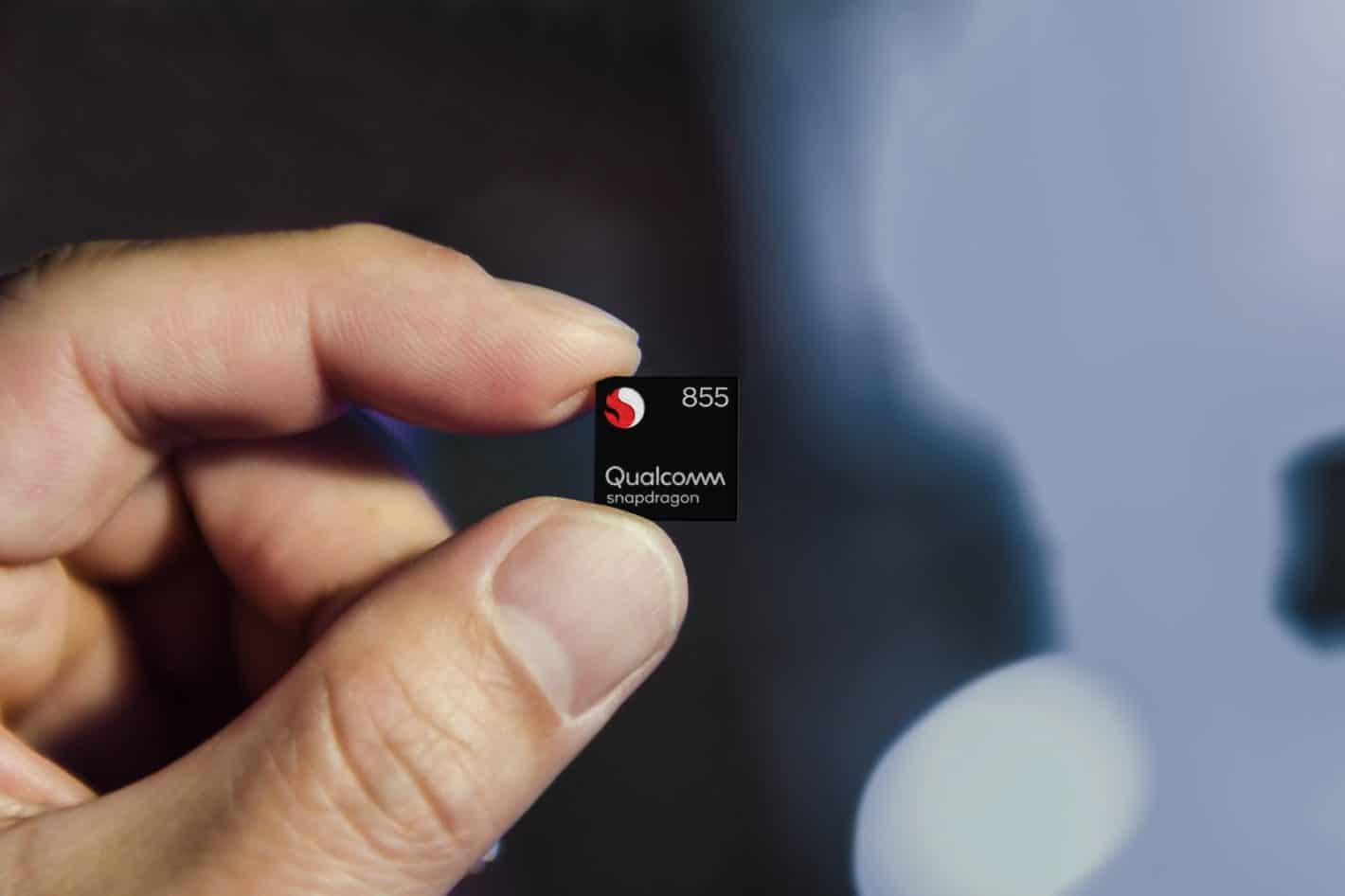 According to the company it will allow mobile gamers to boost their performance and gain the edge over opponents in mobile gaming’s biggest titles, and whether you’re a competitive player or someone who simply likes to play mobile games on a more consistent basis than the average person, the new chipset platform is something to look forward to in upcoming smartphones and other supported mobile devices.

Qualcomm states that the Snapdragon 855 Plus provides some big gaming benefits, like near-instant response times and “cinema-quality graphics,” but those are just a couple of boosts that Qualcomm had in mind when designing this new chip platform.

The new platform also boasts Vulkan 1.1 Graphics Drivers which Qualcomm says allow for 20-percent less power consumption than Open GL ES. There’s also a suite of gaming quality of life features to enhance the overall gaming experience like Game Anti-Cheat extensions which means you can worry less about having an unfair advantage in gameplay due to people cheating.

There are similar feature as well like a Game Jank Reducer and Game Fast Loader, which as the names suggest are geared towards helping games load up quicker than before and helping gameplay appear smoother and less janky. These are all extremely helpful in assuring mobile gaming is the best it’s ever been.

Now, the Snapdragon 855 Plus isn’t just about mobile gaming enhancements but they are a major part of why this chip is an improvement over the standard Snapdragon 855. In addition to the gaming improvements Qualcomm’s upgraded platform also provides enhancements for experiences in 5G, of which gaming is a part of, and with the advancements in competitive mobile gaming or more specifically mobile Esports, the Snapdragon 855 Plus will be able to help increase the performance of the CPU and GPU for elite gamers and more casual gamers alike.

Built with the Qualcomm Kyro 485 CPU Prime with a core clock speed that’s up to 2.96GHz and the Adreno 640 GPU which is a 15-percent increase over the GPU in the standard Snapdragon 855, the 855 Plus allows for faster graphics rendering and will enhance the experiences for artificial intelligence applications as well as experiences in XR, more widely known as Augmented Reality and Virtual Reality.

With the Snapdragon 855 Plus, gamers can expect what Qualcomm is calling the first true HDR gaming experience on mobile devices. The platform supports over 1 billion shades of color which means graphics in games will not only look more visually stunning because of the quality but visuals will look richer and more vibrant to add to the overall experience.

Qualcomm says that devices built on the Snapdragon 855 Plus Mobile Platform can be expected to hit sometime in the second half of 2019, so devices with these improvements won’t be too far off. If you’re someone who plays mobile games and finds other technologies like AR, and VR intriguing, you’ll want to watch out for new smartphones and other mobile devices to hit the market that are based on this hardware later this year.