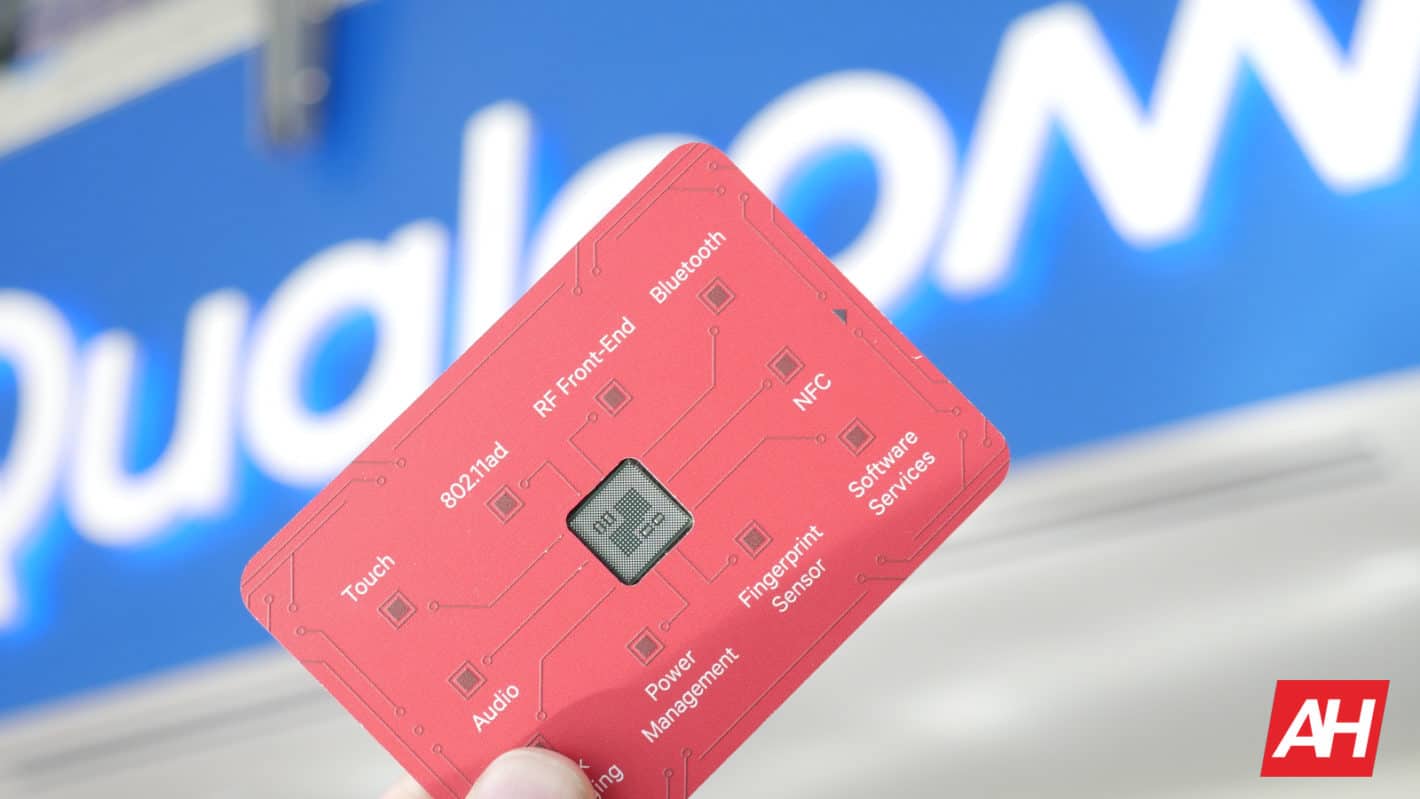 Qualcomm, chipset maker for both smartphones and smartwatches, is at work on a new Snapdragon Wear chipset, Winfuture reports.

Qualcomm got closer to solving energy efficiency and battery efficiency problems in the Snapdragon Wear 3100 SoC with the processor's ARM Cortex-A7 cores, 32-bit support, and 28-nanometer structure, but the giant SoC maker isn't quite there just yet. Huawei decided to use its own Lite OS platform for its Watch GT (a fitness tracker, though the "Watch" name is a misnomer) because of Wear's battery problems. As for the possible names, "WTP2700" and "WTP429W" are listed as the "wearable testing platforms," so Qualcomm hasn't made up its mind yet.

The connection between the upcoming Snapdragon Wear and the Snapdragon 429 processor can't be denied. The whole point behind possibly naming this new wearables chipset "Snapdragon 429 Wear" is because Qualcomm is basing it on the company's current Snapdragon 429 chipset, one found in HMD Global's Nokia 3.2 and Nokia 3.1.

HMD released the Nokia 3.1 last month for AT&T and AT&T MVNO Cricket Wireless, and announced the Nokia 3.2 earlier this year at MWC 2019. Other smartphones featuring the Snapdragon 429 chipset include the Alcatel 3L.

The new Snapdragon Wear chipset (Snapdragon Wear 429 or Snapdragon Wear 2700) will offer 64-bit support, contain four ARM Cortex-A53 cores, higher clocked rates up to 2.0GHz, and a shrunk structure from the 28nm architecture of the Wear 3100 down to just 12 nanometers in the new SW processor.

Along with 64-bit support, new ARM cores, and higher clocked rates, the upcoming Snapdragon Wear will feature an LTE modem (featured in the Snapdragon Wear 3100 as well), possible Bluetooth 5.0 support (for low energy purposes), faster flash memory due to EMMC 5.1, as well as support for over 1GB of LPDDR3 RAM and 8GB of storage. The current Snapdragon Wear 3100 provides support for 4GB of RAM and less than 1GB of storage (many Wear smartwatches provide no more than 512MB of RAM), so the upcoming chipset is certainly an upgrade.

Qualcomm's Snapdragon Wear silicon chipset series is named after Google's Wear OS. The search engine giant's wearables platform was formerly known as "Android Wear" when Google changed the name of it to "Wear." Qualcomm and Google partner together on the Snapdragon Wear series. The Snapdragon Wear 3100 processor can be found in smartwatches such as the Montblanc Summit 2 and the Fossil Sport.