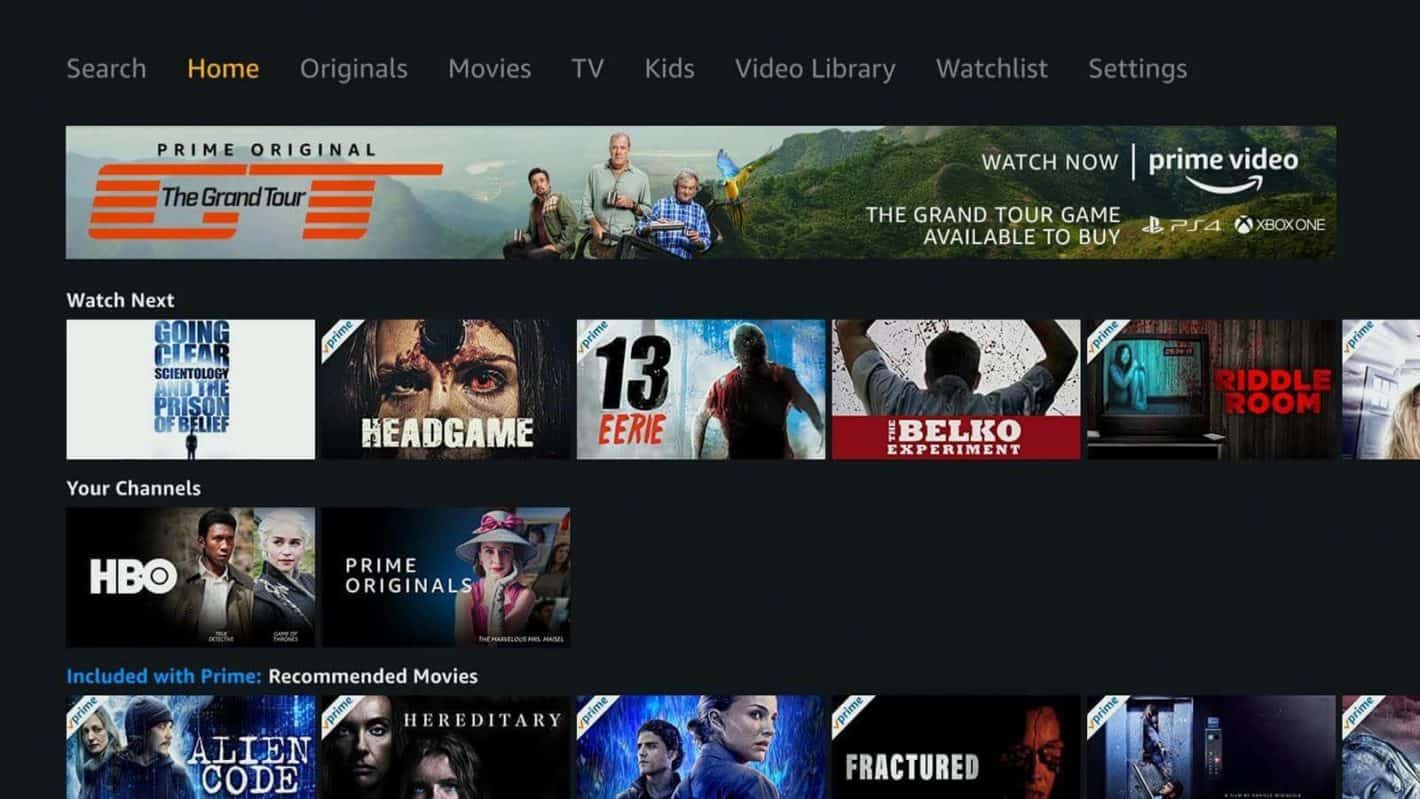 The confirmation of a wide release of the Prime Video app on Android TV was made back in April and it looks like Amazon and Google are now finally making good on that promise.

Both companies have today confirmed platform-wide support for the Prime Video app is starting to roll out as of today. As a result, it is expected that most, if not all, major Android TV devices will be compatible with the Prime Video app going forward.

There’s never actually been an issue with compatibility as a working Prime Video app for Android TV has been available for some time. However, due to a dispute between Amazon and Google, the ability for device owners to download the app was never made available. In reality, that is all that’s actually changed following today’s announcement.

This won’t be as newsworthy to all Android TV device users equally as arguably the most popular Android TV device, the NVIDIA SHIELD, already had access to Prime Video due to a deal between Amazon and NVIDIA having previously been struck. Similarly, Sony Android TV users have also had the option to watch Prime Video content on their devices.

Irrespective, for owners of most other devices, Prime Video has remained an elusive entity. The app was listed on the Google Play Store with support for Android TV last year, but the device support was never updated beyond the likes of the SHIELD and Sony Android TV.

As of now the Google Play Store app listing has still not being updated and therefore currently does not show support for any other devices although that is expected to change in the coming hours and days as both companies have stated the new support is starting to roll out to devices from today.

Adding to the widening of Google device support is Chromecast. Just like Android TV in general, today also marks the ability for Android mobile device users to cast content from the Prime Video mobile app to compatible TVs. In this sense, the news is just as important to owners of devices like the Chromecast as it is to the owners of the devices powered by Android TV.

As part of the same arrangement, YouTube is now also making its way back to the Fire TV platform. YouTube was previously available on select Fire TV devices but again following the dispute between the two companies, the app support was pulled and had remained pulled ever since.

Starting from today, the YouTube app is confirmed as becoming available on a number of devices running on the Amazon platform, including the Fire TV Stick (2nd Gen), Fire TV Stick 4K, Fire TV Cube, and the Fire TV Stick Basic Edition. The latter of which is designed for customers based outside the U.S.

This in addition to the YouTube app also going live for a number of TV sets that are branded as “Fire TV Edition smart TVs,” including models by Element, Insignia, Toshiba and Westinghouse.

Amazon has also confirmed other Fire TV OS devices will gain the same support “in the coming months” although there was no mention of whether that includes the likes of the Echo Show.