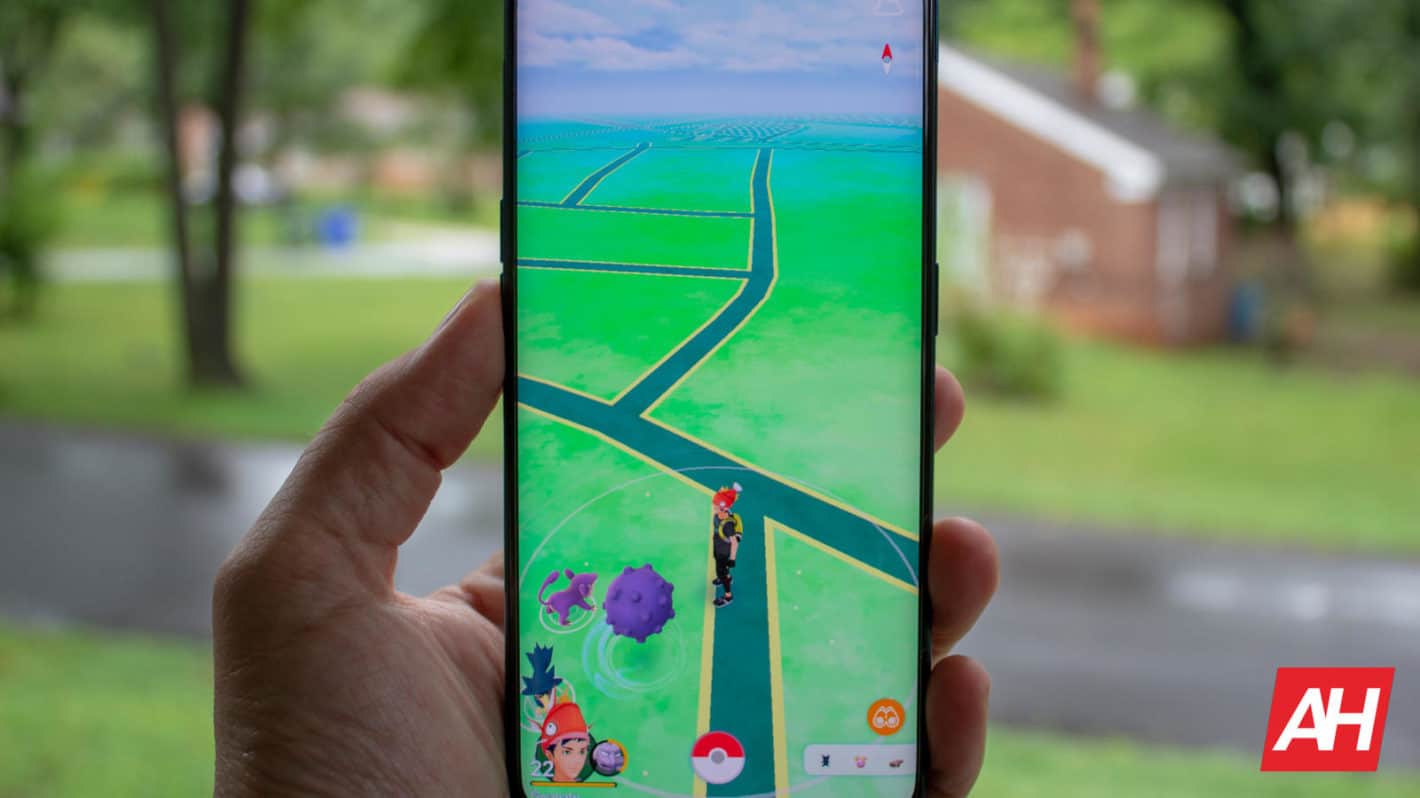 Pokémon Go was a smash hit the very moment it was available for download on both the Android and iOS platforms, and not long after people started flocking to various areas around their local cities and towns around the globe, the game was immediately dismissed as being nothing more than a fad that would eventually die out. That is certainly not the case if the 1 Billion downloads mark is anything to go by.

Those who played the game in the very beginning can likely attest to the drop rate of the number of people populating outside locale in search of their favorite Pokémon, and while the game has certainly died down for some, it still has a healthy and growing player base that appears very content with where the game is going and what's now possible to do inside of it while playing.

Naturally, news of Pokémon GO hitting 1 billion downloads is an impressive accomplishment even if not all of those downloads are completely unique. Some are almost certainly counted as a new download when in reality they're more likely people who have simply decided to re-download the game and give it another try.

Unique downloads or not, though, The Pokémon Company has not been shy about sharing the details of Pokémon GO's newest achievement. The official Pokémon YouTube channel has released few new videos in Japanese earlier in the day on July 31 which mention the 1 billion downloads milestone, each one highlighting different benefits of the game from playing together with friends and family to being a good motivator for exercise.

Niantic, the company behind the popular Pokémon augmented reality game, holds a special Community Day for Pokémon GO every single month that usually adds some new content in the form of increased arrivals of a specific Pokémon. Some places even hold local events garnering large turnouts of players.

In addition to Community Days The Pokémon Company recently announced that Pokémon GO would be joining the ranks of other popular Pokémon games for the Pokémon World Championships, where a small number of skilled Pokémon GO players will be able to battle it out against each other in hopes of being recognized as the global trainer champion.

These continued efforts to do new things with the game, in addition to adding new content to it, do a good job of characterizing just how popular the game really is and how well it has held up since its initial release.

Though the game was not without its frustrations early on, having no way to actually battle other trainers or trade Pokémon, two pillars of other Pokémon games in the franchise, those features and many others were finally added across various updates, bringing the game to where it is now.

Pokémon GO is in a good state, and perhaps in the best place it's ever been since launch, and it doesn't seem like there's any sign of it slowing down anytime soon. Pokémon as a franchise is a behemoth, and although Niantic has already released a Harry Potter-themed game based on the same AR technology, it's nowhere near as popular in its first month as Pokémon GO was during its early days, which means Niantic is going to continue dumping time and effort into making Pokémon GO even better following its third anniversary that happened in the beginning of July.