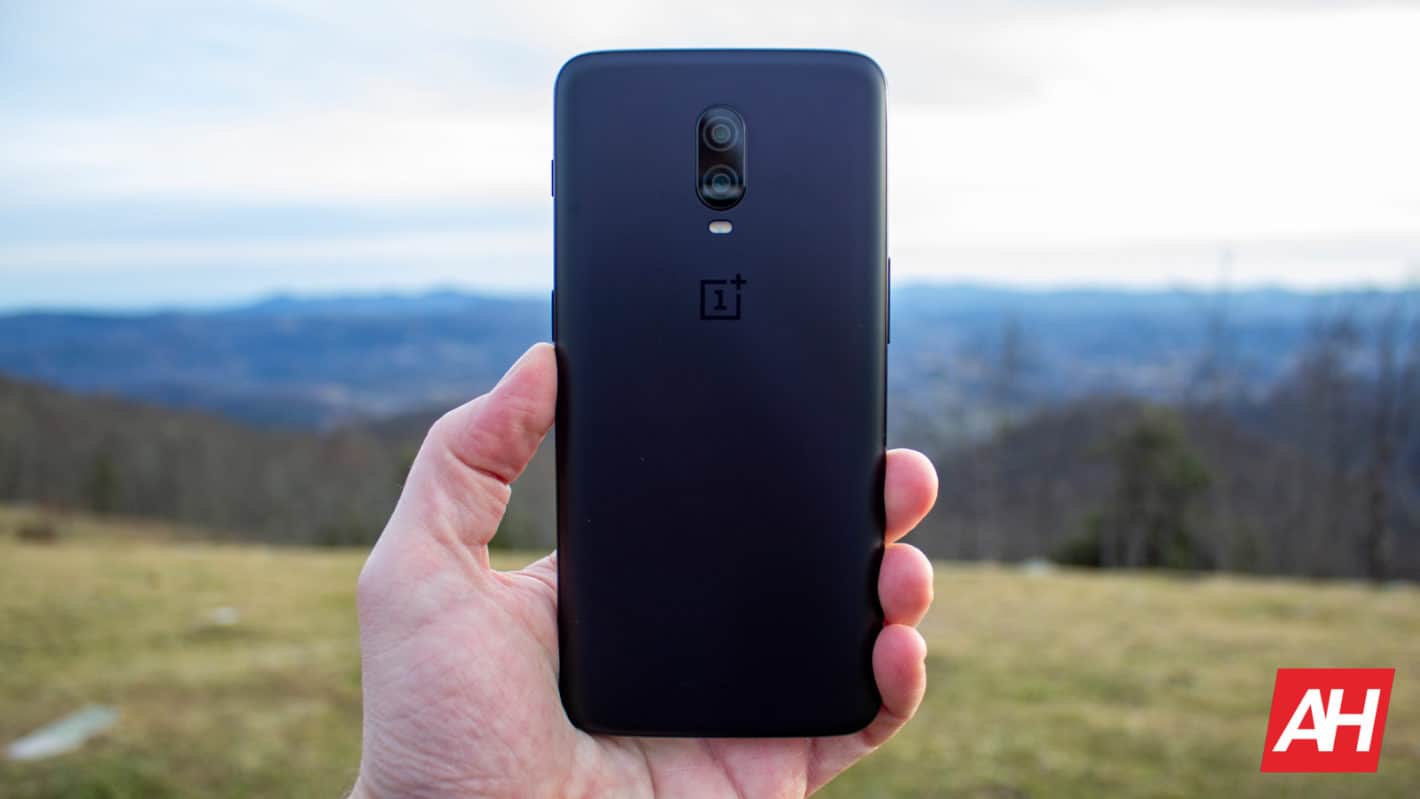 Don’t let the update tag fool you, this is the very same update for both devices, changelogs are completely identical. This update focuses on improvements and optimizations, but one new thing has been added as well.

In this update, the company has added a clock widget for the home screen, you can add it like any other widget. The OnePlus Switch app on the two devices now supports more types of data, which will come in handy next time when you end up switching to a new device.

This update also brings Android’s security patch for July on both phones, and general bug fixes and improvements are also listed by the company. Now, if you’re having issues with the camera while using quick reply in landscape, then you’re in luck, as this update will sort out that problem as well.

OnePlus’ File Manager app, which comes pre-installed on both of these devices, has seen some improvements as well. The company has improved its UI via this update, while the bottom navigation has also been improved. On top of all that, the company listed “Improved app stability” in the changelog, under “File Manager”, which we presume means that the app should work better with your installed apps or something of the sort.

This update is already rolling out to both devices, but it may not arrive to your phone this very second, it may take a couple of days, so hang on tight. You can, of course, manually install this beta update if you want, as all the necessary information is available via the link in the first paragraph of this article. There you can even find instructions on how to get back to stable software if you run into some issues with a beta build of OxygenOS. If you don’t feel comfortable flashing software on your phone, we’d suggest you stay away from installing beta software in the first place.

This update will roll out OTA (Over-the-Air) to everyone who have a previous version of OxygenOS Beta installed on their OnePlus 6 and 6T units, if you’re running stable software, this update will not reach you, of course.

Both the OnePlus 6 and 6T had received quite a few updates this year, and several of those arrived after the OnePlus 7 series launched, which is a good sign for those of you who own one of the two OnePlus 6 series devices.

OnePlus has promised that it will continue supporting both devices, and both phones have been confirmed to receive Android Q at some point, and that goes for the OnePlus 5 series devices as well.

It remains to be seen when will the next stable update land on these two phones, but that update will almost certainly include all the changes that this beta update brought to the OnePlus 6 and 6T, well, most of them, at the very least.