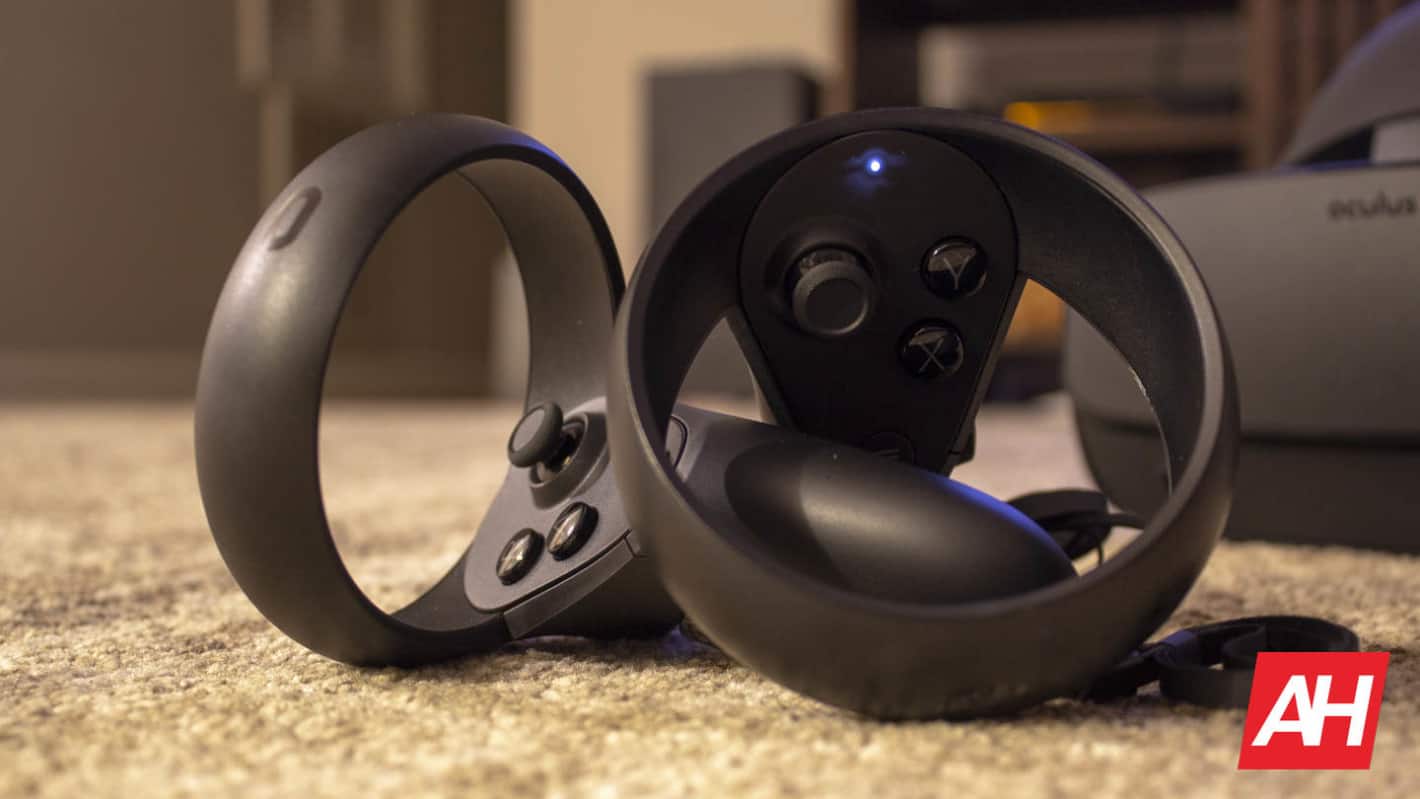 The Oculus Quest and Oculus Rift S are Facebook’s first VR headsets that utilize inside-out tracking for the Oculus Touch motion controllers that ship with both units. As such, it’s expected that there would be some bugs to iron out post-launch, and that’s exactly what Oculus has been working on since May’s fanfare. While the Oculus Rift S was the headset that suffered from the biggest issues regarding controller tracking, a beta channel update fixed those issues at the end of June.

That same update is making its way to the final public release channel this week and is rolling out to all users of the Oculus Rift S and Oculus Quest over the next few days. We expect this firmware update to be version 1.39 as it was in the beta release, but it’s possible that it may be a different number in the final release.

Tracking updates on the Rift S were substantial in that beta release and enabled players to bring the controllers all the way up to their face without seeing them glitch out or get stuck, as they did on release. The Oculus Quest has a very different camera configuration and didn’t seem to suffer from this in the same way the Rift S did, however, the new tracking updates should still provide a more precise tracking system in everyday use for Quest users as well.

In addition to more precise tracking, Oculus has added the ‘Venues’ social hub to the Quest, adding functionality that was previously only available on GearVR and Oculus Go. Venues is a social hub that’s designed to allow players to watch various live events with friends, including sports, concerts, and plenty of other similar happenings. Venues isn’t quite as versatile as Bigscreen, which is another VR social hub that works across many different VR platforms and services, and even lets you game with your friends using a virtual desktop.

Venues is currently only on Oculus Go, Oculus Quest, and Gear VR. There’s currently no word on whether or not it’ll be coming to the Oculus Rift or Rift S at this time.

Oculus has been incredibly responsive to user-reported bugs and has been knocking out all the major ones in the short 2 months since the launch of the Rift S and Quest. The last major bug is seemingly the white glitch flashes that appear for a split second while playing the Rift S, which is something that’s affecting everyone with the headset but isn’t immediately noticeable by all players.

For me, this glitch will happen several times in any given play session but isn’t something that I find distracting or experience-breaking. Some users that are more sensitive to light flashes or spatial movement in VR have found this to be an extremely jarring effect.

If you have an Oculus Rift S or an Oculus Quest, you should be receiving the update over the next several days automatically. Quest users will find their headsets updating when they power it on and it’s connected to WiFi, while Oculus Rift S users might have to accept the update on their desktop computers. The Oculus Home app will notify you that an update is available and it should take only a few minutes, at most, to update your headset to this new firmware version.