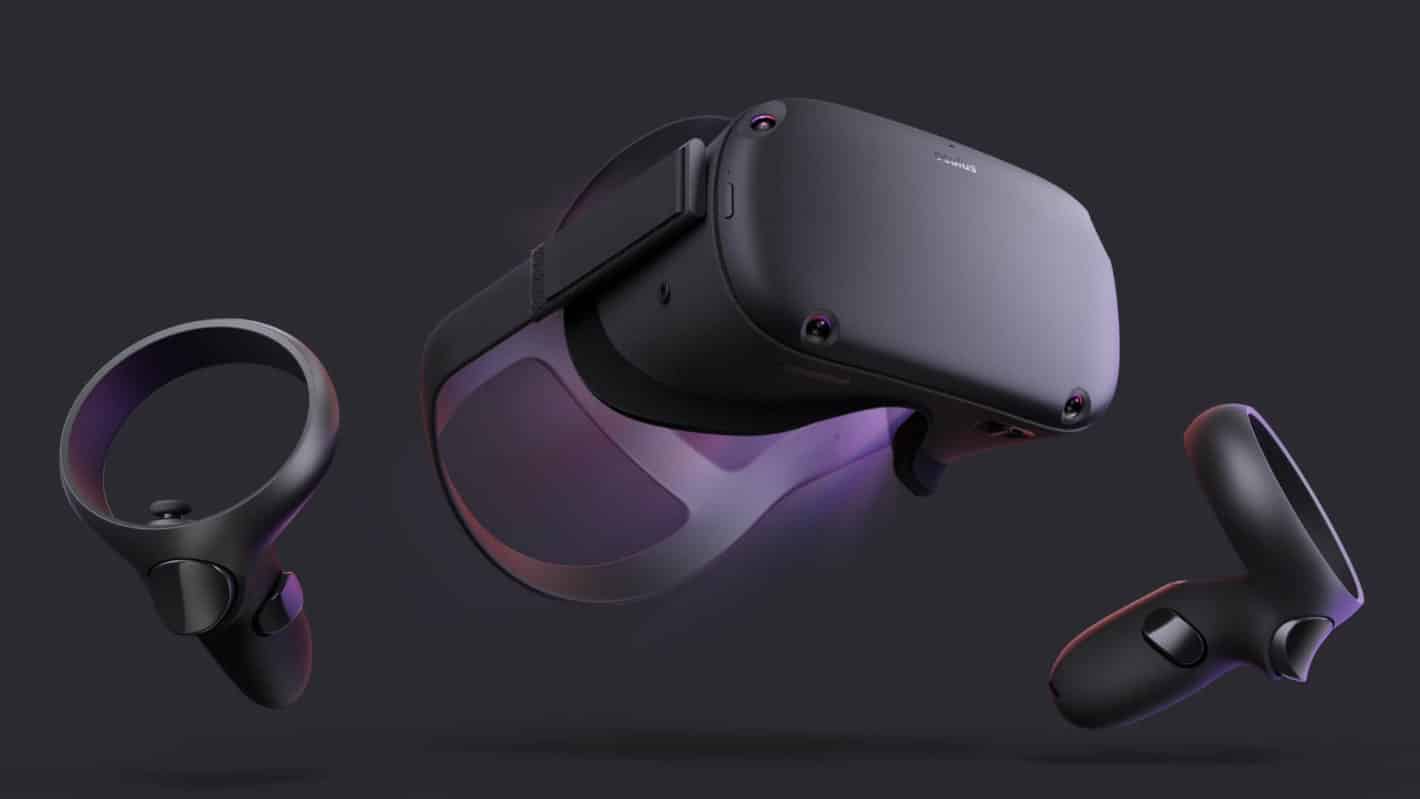 Facebook-owned VR company Oculus has updated its Oculus Quest and Oculus Go headsets and its VR software on Samsung’s Gear VR headset with a new 7.0 update release. The latest update brings all sorts of new additions, including a new and more refined store search and Bluetooth keyboard support, among other things.

Next, the Oculus Store has been updated for Oculus Go and Gear VR to allow price and genre filtering for apps. A new wishlist allows VR users to save the apps you want for later, as you would save items for later at say, Amazon, for example.

App users can now tell Oculus if they like or dislike an app to help filter new app recommendations. For apps you don’t like, Oculus will try not to show you any related to the disliked app. Things you don’t want to see in your VR feed can also be hidden.

As for VR profiles in Oculus, users can update and edit their Oculus Avatar. Notifications are now available in VR and the Oculus mobile app when an event of yours has started or is starting.

For all three handsets, the VR Settings have been updated. First, the overall audio experience has been improved, with a new opportunity to enable or disable the VR microphone. A new search bar helps users find what they’re looking for without having to leave VR to discover it.

A new “Experiments” section in VR Settings allows you to “opt-in” to new features such as Bluetooth Keyboard support so that you can choose to participate in new apps and features, rather than find yourself testing something you weren’t aware of.

Touch Controllers on the Oculus Quest and Rift S have been improved for tracking at angles, when closest to the headset, in under-hand throwing motions and reduced reconnection time. Finally, users can use both Touch controllers simultaneously to touch the keyboard, interact with the Oculus Store, and access their Library.

The new update here, 7.0, is scheduled for a release this week, so prepare for the rollout on any of these three VR headsets at any moment.