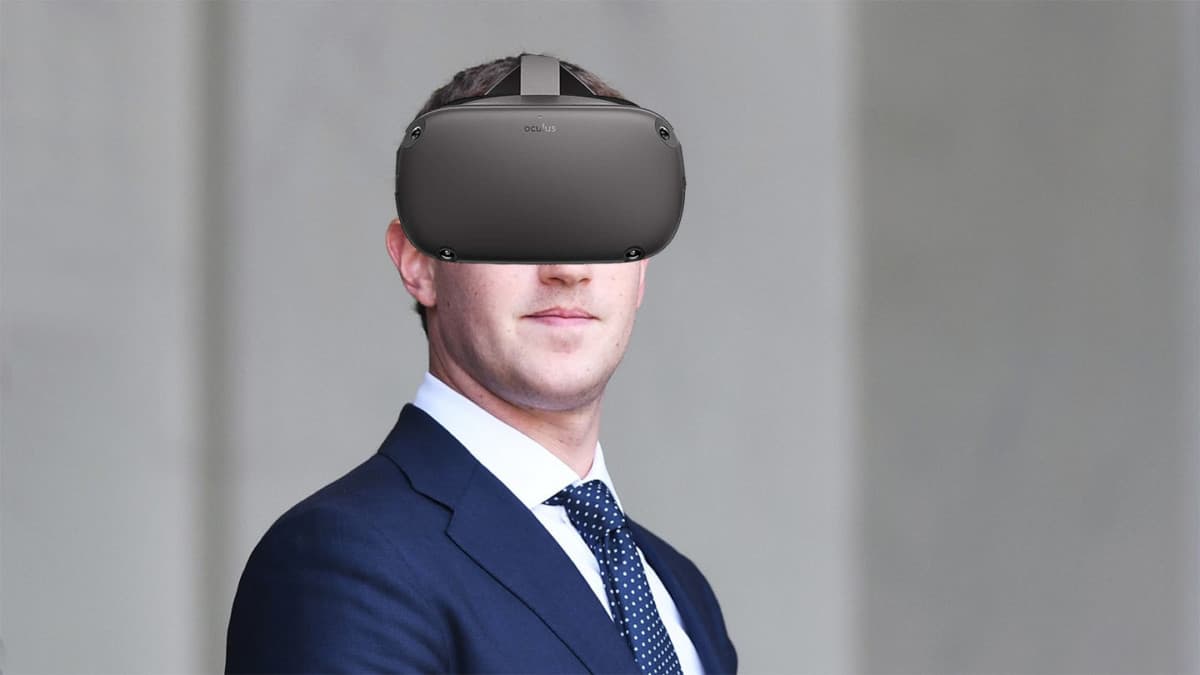 It’s taken quite a bit of time, but it seems Facebook has finally created a true successful Oculus-branded product that’s both affordable and unrestricted in its execution. Since launching in May, the Oculus Quest has been notoriously difficult to find on store shelves and even online, where quantities typically aren’t as scarce as they would be in a physical store. As of this writing, even Amazon is listing both the 64GB and 128GB versions of the Oculus Quest as out of stock until August 2nd, a feat that’s not easily achieved given Amazon’s massive industry reach.

In the Q2 2019 Facebook earnings statement, CEO Mark Zuckerberg took some time to speak on the Oculus Quest’s sales prowess and its distinct potential to turn the VR industry in the direction he’s wanted it to go for years.

This quarter, we shipped Oculus Quest, our first all-in-one headset with no wires and full freedom of movement. It has gotten great reviews and we’re selling them as fast as we can make them.

While the generalizations of Zuckerberg’s statement falls in line with historical sales data provided (or not provided at all) from Facebook, we can at least take a few things into account here. Facebook is selling out of the product at a consistent rate for the past two months. So far, the only reasonably accurate sales figure we have is from a CNet article that was published earlier this month. In that article, former Oculus co-founder Jack McCauley states that Oculus is likely never going to break through to the mainstream as they originally wanted, a statement backed up by the paltry sales of the early Oculus development kits.

Despite never mentioning consumer-variant headsets of the Oculus Rift, the articles goes on to talk about the 1.1 million in sales the Oculus Quest had in its first month on the market; a number that far outpaces anything Oculus had seen up to that point. In a follow-up comment to that article, another former Oculus co-founder, Palmer Luckey, said that McCauley was absolutely wrong in his statement and seemingly had forgotten about the other successes Oculus had garnered, citing a 10 million unit lifetime sale when taking all Oculus headsets into account.

While we still have no hard data from Facebook into how many units have been sold to-date, 3rd party retail tracking firms estimate over 3 million Oculus Rift headsets have been sold in the last 3 years, which shows that the Quest is significantly outpacing previous generation headsets in every possible way.

There are several reasons for this, but they all boil down to value. Prior to the Oculus Quest, you generally had two options: go big with the HTC Vive or Oculus Rift and spend well over $1000 on a competent gaming PC to go along with that $400-800 VR HMD, or deal with severely limited functionality in the far cheaper Oculus Go, GearVR, or any number of other cheaper VR alternatives. PlayStation VR sat somewhere in-between these price points, but didn’t offer the roomscale tracking that higher-end PC VR headsets did.

The Oculus Quest is the perfect bridge between all of these, retailing at $400 for the 64GB model and featuring full roomscale VR capabilities as well as an incredible line of support from game developers worldwide. It’s also got significant presence in the modding community, something that’s particularly important when trying to sway gamers who don’t want to settle for official store releases. It’s the perfect storm VR needed, and it’s great to see it doing to well.