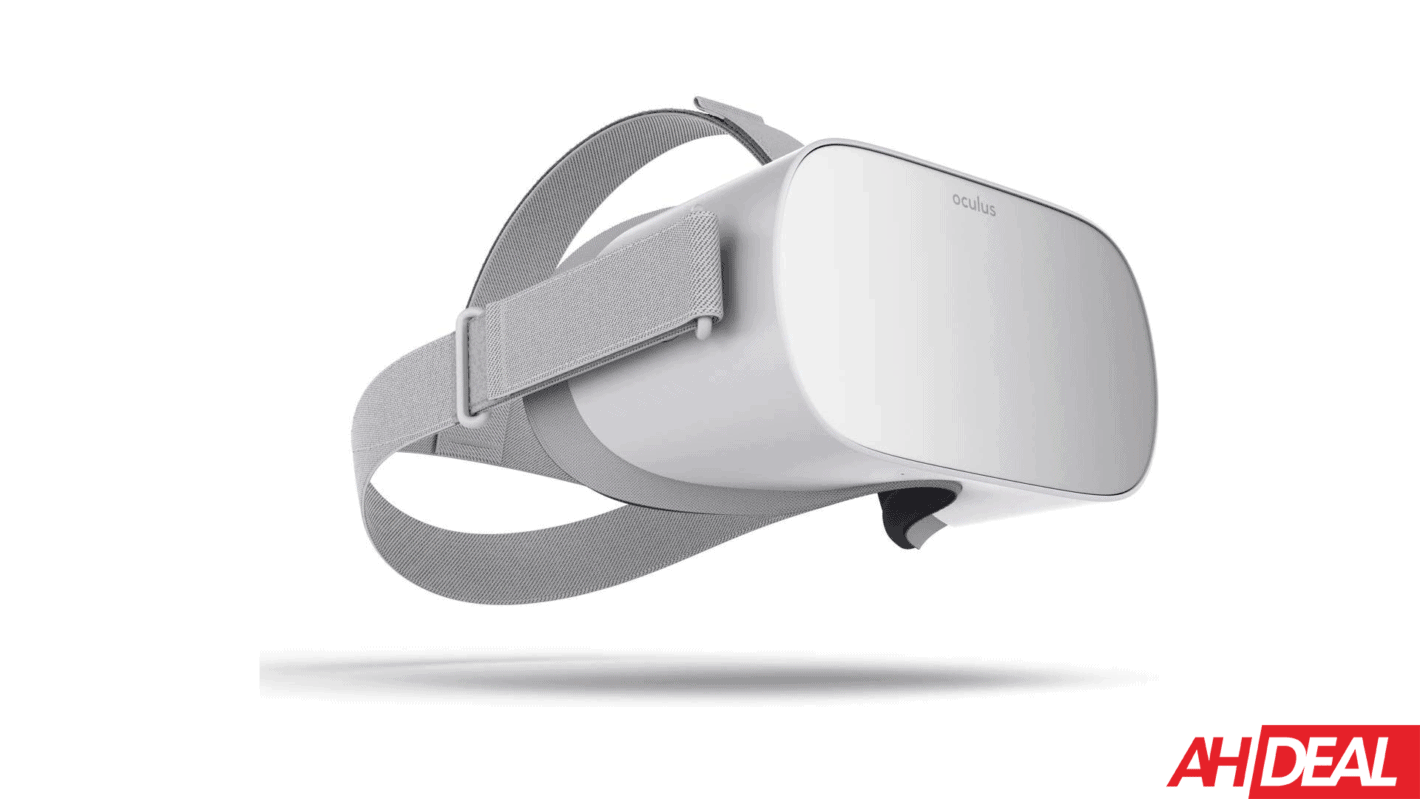 Amazon has dropped the price on the Oculus Go, bringing it back down to its Prime Day Price. You can save $40 on the Oculus Go today, with a price of just $159. That's for the 32GB model. The 64GB model is also on sale for $40 off, down to just $209. If you've been looking to get into virtual reality, this is a good place to start.

The Oculus Go is an all-in-one virtual reality headset, that is going to allow you to play games, watch movies, without having any wires attached to you or the headset. It also doesn't use your smartphone to power the headset. It essentially, has its own smartphone built into the headset for showing you the content.

It's also a very lightweight headset for VR.

Virtual Reality is mostly for playing games, but you can also watch movies and TV shows in virtual reality. There are some movies and TV shows that have been shot in 360-degrees, so you can look around and really feel like you are actually there. Others, you can look around and feel like you are sitting in a movie theater or a virtual reality living room. Which isn't as cool, but it is still a unique experience.

Oculus Go doesn't need to be attached to a PC, and the storage is all you're going to get. So if you plan to play a lot of games, you may want to splurge and get the 64GB model, as you're likely going to need that space to store some games and such. It's a really good virtual reality headset to pick up, especially if you are interested in checking out VR, but don't expect something along the lines of the Oculus Rift or Vive.

You can pick up the Oculus Go from Amazon by clicking here.

Advertisement
Oculus Go - Amazon - $159
Trusted By Millions
Independent, Expert Android News You Can Trust, Since 2010
Publishing More Android Than Anyone Else
17
Today
152
This Week
644
This Month
3156
This Year
104635
All Time
Advertisement