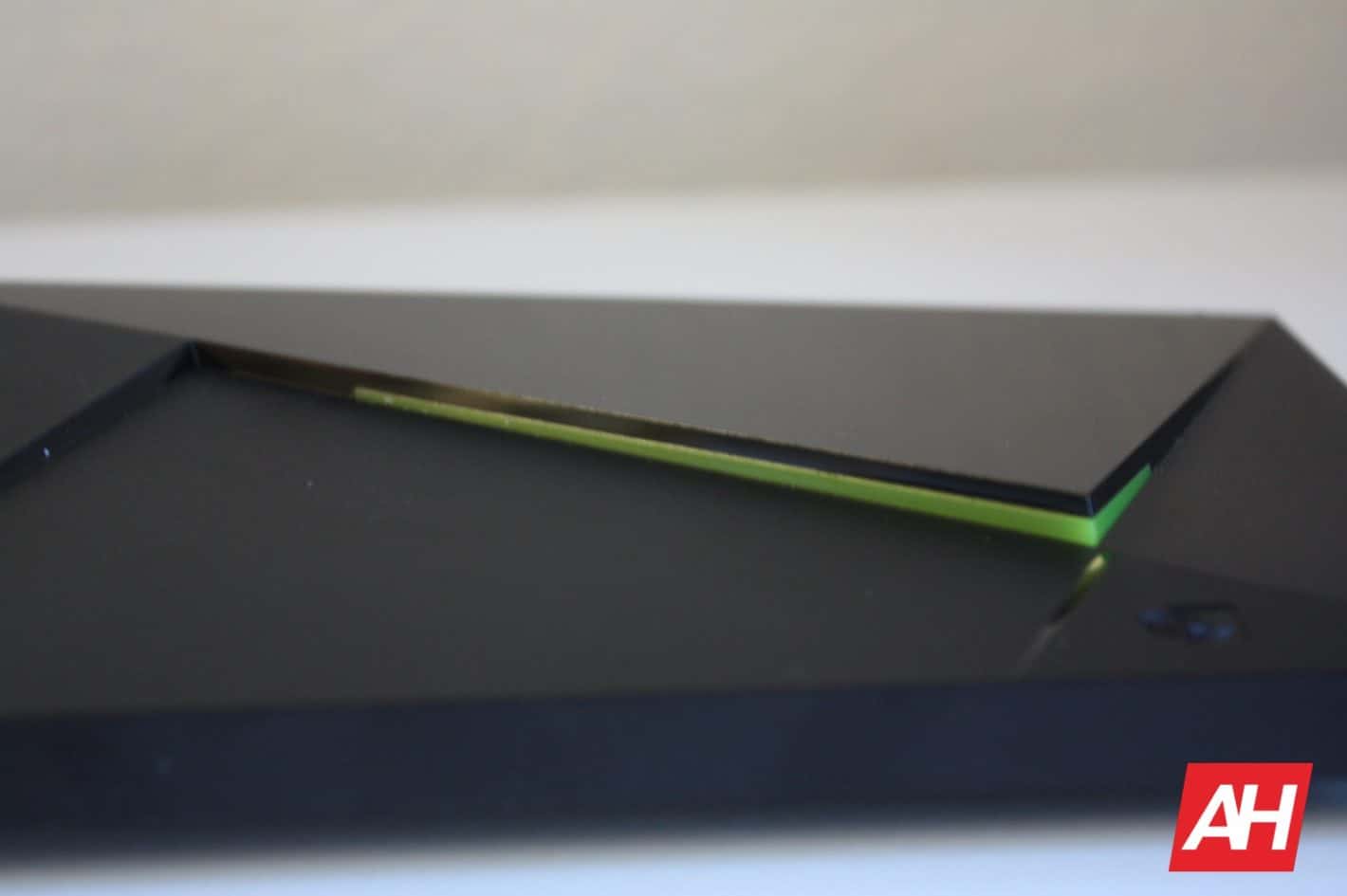 The fact the 2017 NVIDIA SHIELD is still the best Android TV device is a disgrace.

Not because it is not deserving of the title, but simply because it has the title by default due to the sheer lack of competition within the Android TV set-top box space.

This is a platform designed for TV, and one that can actually be accessed directly through TVs that have adopted Android TV as the default operating system.

Arguably, some might say if I have it on my TV, then I don’t need a separate box, and while there’s some merit to that argument, the versions of Android TV available through a TV and a separate device are hardly comparable. Again, you only have to look as far as the SHIELD to see how that’s the case.

The NVIDIA SHIELD is a device that’s spoken extremely highly about within the Android TV community. Yes, it has its issues and can be quite buggy at times, but it is still considered to be a great Android TV product.

The reason the SHIELD is so loved is the added touches made possible because of the hardware. Gaming is a big one with the SHIELD due to the device being more than capable of holding its own as a decent, not console but decent, gaming device.

Yes, the software plays a big role here, but not as big of a role as the hardware. It is not the “NVIDIA Games” app that makes the SHIELD what it is, it’s the hardware that makes the NVIDIA Games app a possibility in the first place. Something you are unlikely to get with a TV that happens to run on Android TV due to the lack of comparable processing power.

Granted, not everyone is interested in gaming but that’s not the point. Here, gaming is simple an example of one way Android TV can be made better through the use of more powerful hardware. The type of hardware that is usually best served through the addition of a separate device.

Of course, the natural assumption is to now blame device makers considering it is them, or the absence of them, who makes devices and evidently no one is looking to release a decent Android TV device. But that would be too simple as this all comes back to Google.

The problem here is this is not the Android TV most consumers will be used to. One of the “selling points” Google often uses to get those businesses on side is the fact that they can use the Android TV platform as the basis of their produce experience. They can then build on that and tailor the overall feel, and even the look to be more in line with what they want.

AT&T and its new DIRECTV box is a prime example of this and the reality of this while-label-like approach is that the company/business controls the user experience. The experience becomes only as good, and as limiting, as the company wants it to be, and the whole package is then hidden beneath the company’s own branding – a far cry from the Android TV consumers have gotten to know, like, and want more of.

Google has completely disregarded the consumer market in this respect with its actions clearly indicated its focus lies in selling to companies instead. To be clear, there was the influx of audio devices equipped with Android TV, such as the JBL Link Bar, but there’s two problems with this segment of the market.

Firstly, Google is not selling Android TV to the consumer through these devices. In this sense, Google is again aggressively convincing everyone other than who it should be convincing to adopt Android TV: consumer-end set-top box makers. In principle, these audio-based devices are no different to the TVs that utilize the platform, and therefore will most likely be limited in the same respects. Arguably, more limiting.

The consumer market was promised the first of these devices back at Google I/O. That’s the 2018 Google I/O. However, that one device. the JBL Link Bar has been delayed and delayed and delayed. Not only has that one device not arrived to market yet, but all the devices that were expected to follow in its footsteps also haven’t been announced, let alone hit the market. All we have had is the odd projector powered by Android TV which in reality are almost purpose-designed for anywhere other than the home and certainly not what someone should consider to be a powerful Android TV device in the same way a set-top box can be.

The only home-based box devices the consumer market has received was the newer Xiaomi Mi Box. Although that was hardly an improvement on the previous model which in itself was hardly anything to write home about to begin with.

If anything, the Android TV set-top box market has just continued to shrink since the arrival of the SHIELD with the likes of the Razer Forge TV, the OUYA, and the Nexus Player all having been retired without a refresh or replacement.

So yes, the NVIDIA SHIELD is the best Android TV device you can buy although objectively there are so few options available, calling it “the best” feels like a stretch.

All of this will happen by default due to the lack of competition, and that’s a disgrace.