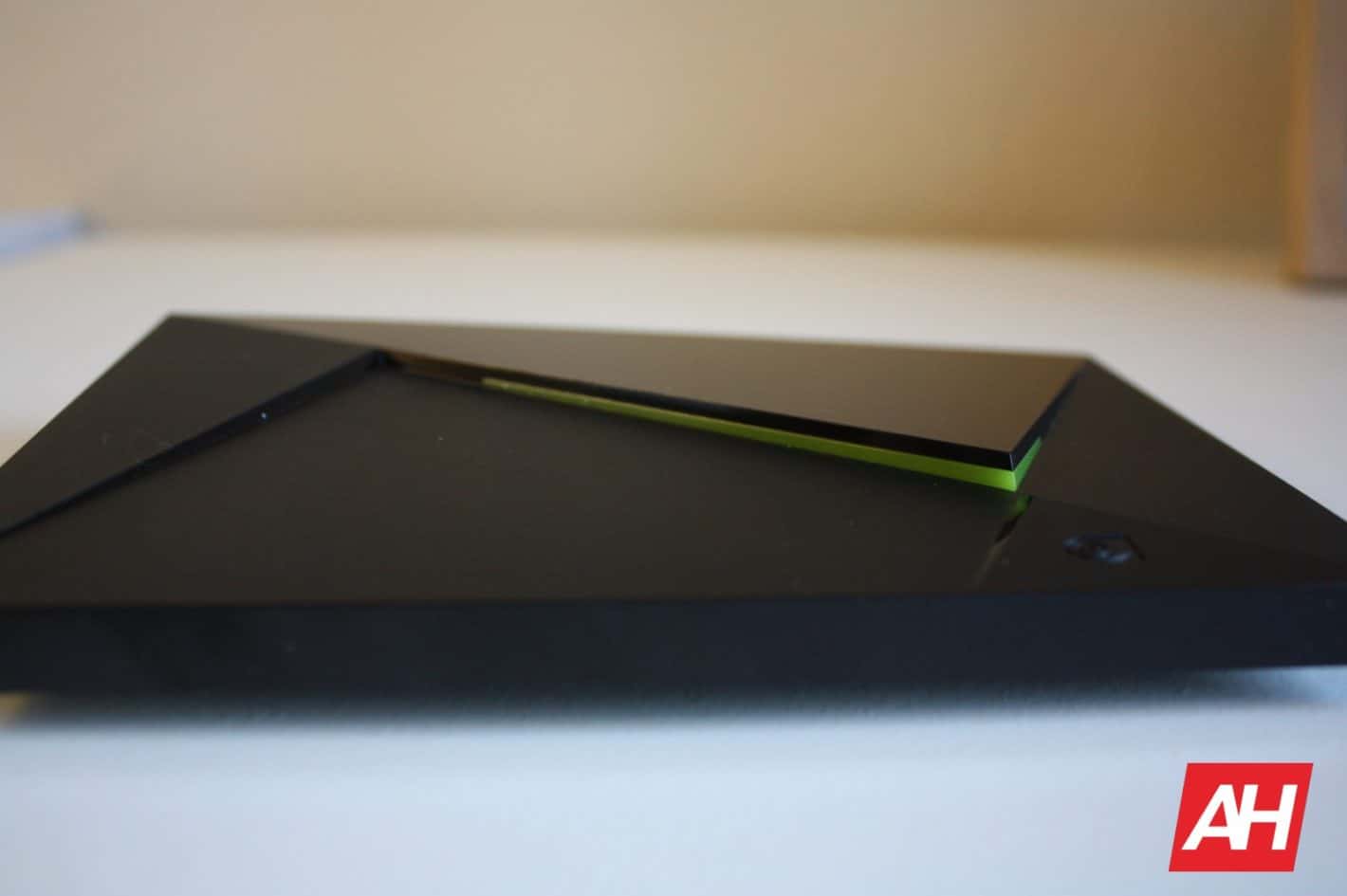 A new version of the NVIDIA SHIELD TV has now passed through the FCC suggesting the Android TV device is another step closer to being announced.

As is typically the case with FCC documents, the filing does not provide much information on the device other than confirming its existence. Although the listing does confirm the model number for the new version will be P3430 and this follows on from the 2017 SHIELD Android TV’s P2897 model number and the 2015 version which came with the model number P2571.

With this device having now passed through the FCC, this is arguably the most concrete evidence to date that a new SHIELD Android TV device is on the way.

The rumors surrounding a new SHIELD TV intensified last month when a device going by the codename “mdarcy” was spotted in the Google Play Developer Console. At the time this was an unknown codename and one previously unrelated NVIDIA’s SHIELD Android TV line considering the 2017 SHIELD was codenamed “darcy” and the 2015 model codenamed “foster.”

This immediately led to the suggestion a new SHIELD TV was in the works and following this latest FCC clearance, it now seems almost certain that the P3430 and mdarcy are the same device.

The Play Developer Console was actually a little more informative than this FCC filing as it did provide an overview of the device including some of the specs. For example, the device was listed with 3GB RAM and appeared to be powered by a tweaked version of the Tegra X1 processor.

An image was also attached to that listing although the image appeared to be an image of the 2017 version suggesting it was only a placeholder.

The listing also suggested the new version would arrive running on Android 9 Pie. The 2015 and 2017 versions are still resigned to Android Oreo but that might be changing soon as it now expected a general SHIELD upgrade to Android 9 Pie is getting closer.

What is worth pointing out is much of the speculation has come at a time when Google is preparing to launch its dedicated game-streaming service, Stadia.

Considering the SHIELD Android TV product line has always been a game-focused device, this has led to some speculating the new SHIELD TV’s arrival is due to coincide with the launch of Stadia.

At present, that remains to be seen. It is currently unclear when NVIDIA does plan to launch its latest SHIELD device and although it is highly likely it will support Google’s Stadia service, Google has already confirmed Android TV devices won’t be supported when the service first goes live.

Unless anything changes between now and the launch of Stadia, that honor will be reserved for the company’s dedicated Chromecast product.

In either case, with this filing having now gone live, it does seem almost certain Android TV users can expect a new version of the SHIELD TV to arrive at some point in late 2019 or early 2020.