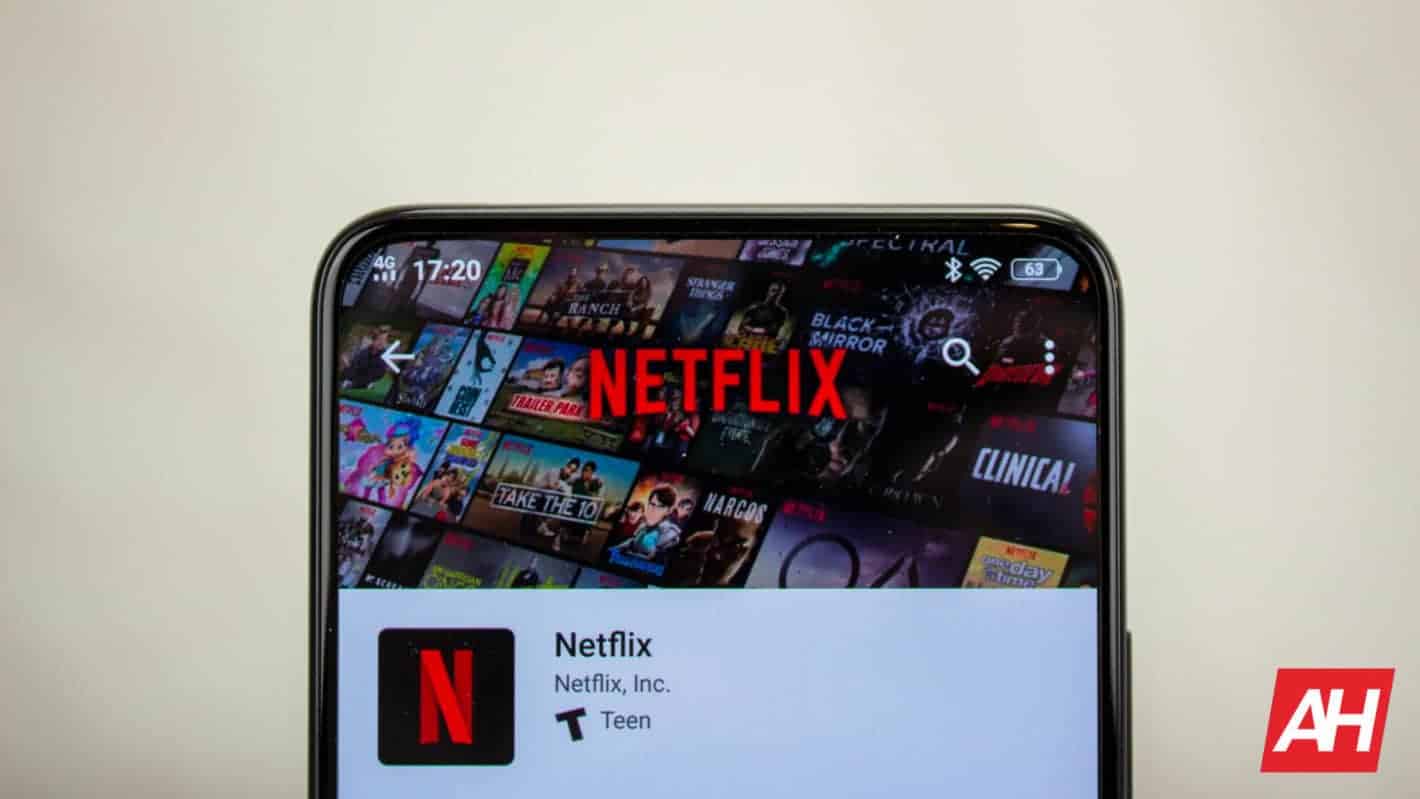 Netflix has no plans to introduce ads as a means to either increase revenue or decrease the cost it charges subscribers.

The company confirmed this as part of its second quarter earnings release. In fact, not only does Netflix seem uninterested in ads in general, but the company actually suggests the lack of ads will continue to be one of the forces that drive users towards its service in the future.

This confirmation comes on the back of a number of reports that have come through recently suggesting Netflix was considering a move into ads. A suggestion that had been further accentuated by the number of recent surveys that have attempted to highlight that Netflix customers either are or are not willing to pay more or less if ads were to be used to supplement the service.

In the announcement, Netflix directly called out these reports and suggestions as “false” while explaining ad-free is part of its brand identity and proposition, and will continue to be.

On the point about being ad-free continuing to work in its favor in the future, Netflix took a moment to identify the competition in this respect. Not only did Netflix name-drop the usual suspects such as Amazon, Hulu and YouTube, but also mentioned the newer services that are set to arrive over the course of the next year from Disney, Apple, WarnerMedia and NBCU.

While these services are extremely high profile and some are already being dubbed by some as “Netflix Killers,” Netflix took the opportunity to point out how they are all ad-supported services. What Netflix said specifically was “we, like HBO, are advertising free” and added that remaining outside of the ad revenue market means it “will have a more valuable business in the long term.”

The nod to HBO is an interesting one as AT&T only recently confirmed its new WarnerMedia streaming service will arrive as HBO Max. This is expected to be a higher priced version of HBO as it will come with access to more content than the standard version. However, the difference in cost is expected to only be a couple of dollars and so it stands to reason many existing HBO users will migrate over to the new service as it will offer significantly better value when all of the content on offer is factored into the equation.

To counter this higher price point, prior to the confirmation the new WarnerMedia service is part of the HBO brand, AT&T indicated the new service is only one part of the grander plan. For example, following the service’s launch AT&T is expected to unveil an ad-supported version designed to drive down the cost and appeal to those who do not want to pay in excess of $16 for a single streaming service. Therefore, and in spite of the sentiment Netflix was making, HBO is unlikely to be sold strictly as an ad-free service in the future.

Besides the continued emphasis on being ad-free, Netflix also used its second quarter earnings release to confirm it has formed a partnership with AT&T to ensure its app is available on AT&T’s new DIRECTV streaming service and set-top box when it launches.