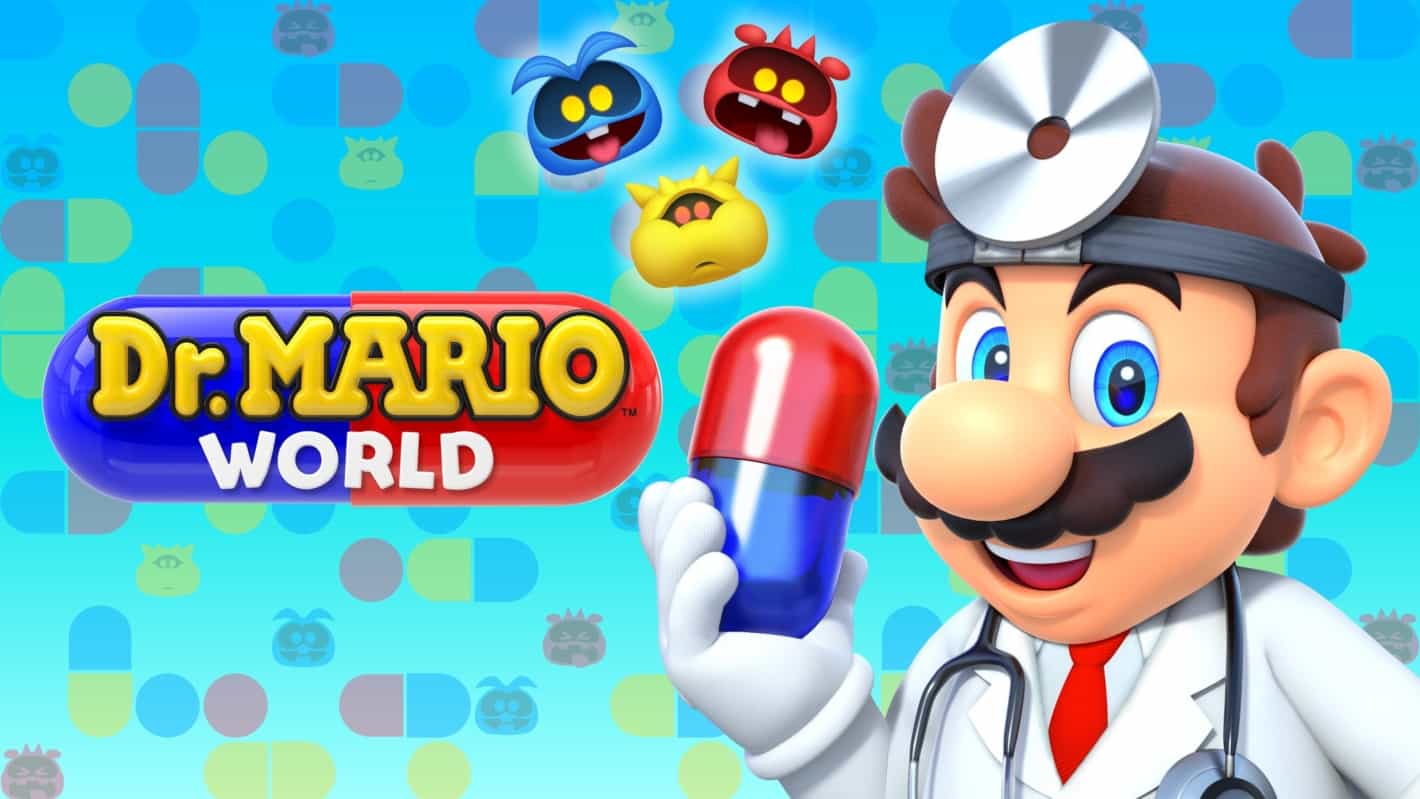 Dr. Mario World was scheduled to launch officially on July 10, but Nintendo has released the game one day early for eager players who were waiting to get their hands on this new entry into Nintendo's mobile game lineup. As most already know the game is free to download and play but there will be micro transactions for various items. Yes there are also timers, and while it seems like all of the IAPs may be gratuitous they are all completely optional.

Having said that, Dr. Mario World is a completely approachable game. If you power through the first set 20 of stages in the game you may run into an issue with the timer, but there's also a pretty good chance that you won't run out of hearts (the game's item for the energy system that allows you to play a stage) to continue onto the next level.

You'll start off in the game with 60 minutes of infinite play time, meaning you can play non-stop for an entire hour before you start actually using up hearts for each stage completion. You can buy more hearts using diamonds, a premium in-game currency that you can purchase with real money, but there's no need to do this if you're connected to enough friends. This is where linking your accounts becomes really important.

Friends can send you five hearts per day. This is per friend that you're connected with and gives you loads of potential for earning more hearts than you'll probably ever need, if you have enough friends that you're connected with and provided they send you hearts. You can also ask for hearts using a button which automatically sends any connected friends a notification in game that you need some, so they can send them over.

You can link your Nintendo accounts in addition to the Facebook or LINE accounts, so you have three options here. Linking your accounts also allows you to play the game against your friends so this is another benefit.

Dr. Mario World is a match3 type game and when it comes to actual gameplay mechanics you drag and drop your capsules onto the stage board with your finger to match them up with viruses that you want to destroy. You can tap the capsules either before dragging them onto the board or after, but doing so after means you'll be spending time finding the correct orientation for the capsule as it's in movement.

You also can't drag the capsules downward, so if you want to be sure your capsule is lined up how you want it then you'll want to tap it before dragging it into play.

If you're worried about time when playing, you can rest easy as there are no time limits for completion. Keep it casual, and plan out your movements in an attempt at getting the maximum amount of points and stars for each stage, as the better you do the more coins you'll collect and you can use these coins to buy stuff that doesn't require the premium currency.

The game is easy to play and at first use it doesn't appear to be reliant on micro transactions to a degree that it would hinder gameplay. They might be an annoyance for some, sure, but you should be able to get by just fine without being forced to spend any money.