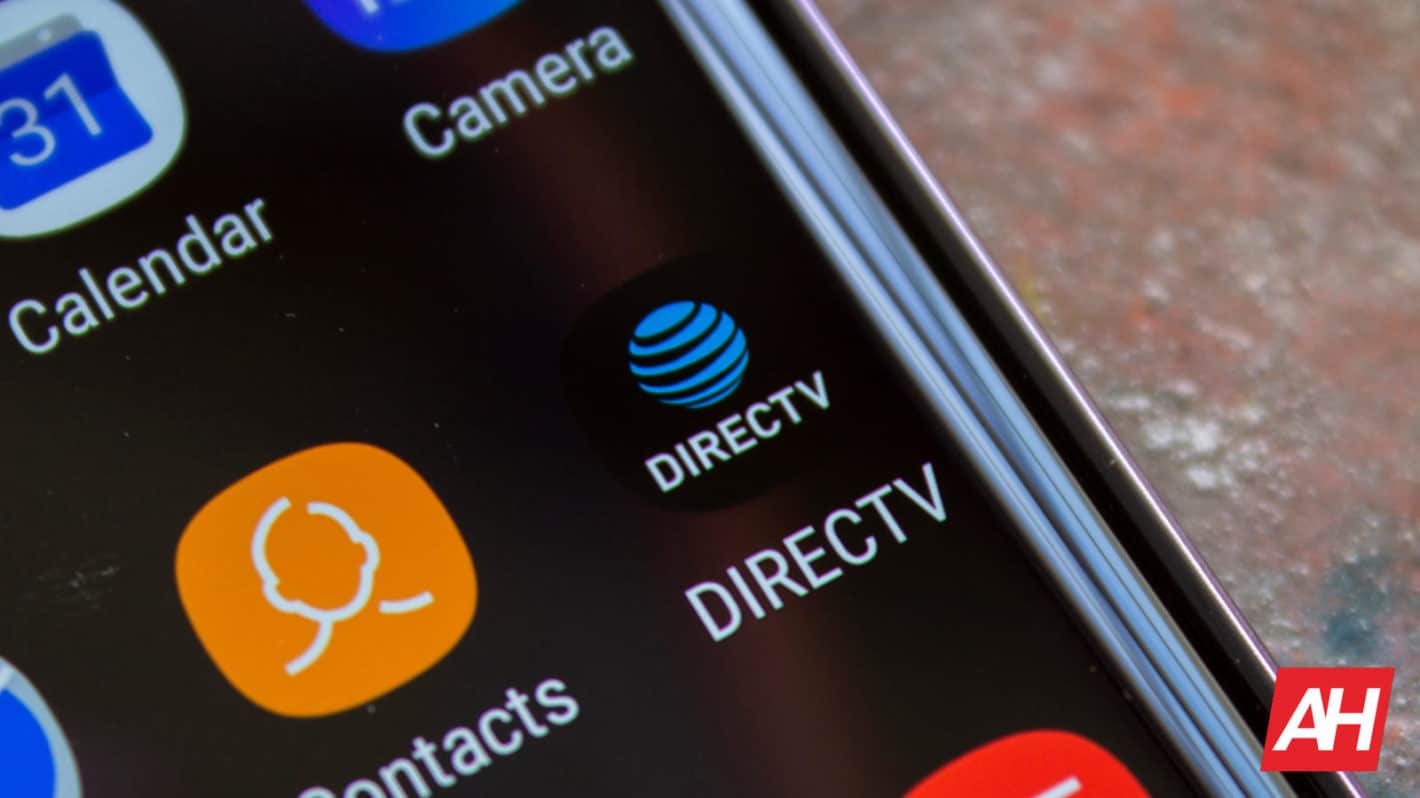 The Nexstar Media Group is the latest casualty in the AT&T war on third-party stations after both parties failed to agree new terms. As a result, local Nexstar television stations have gone dark for a number of DIRECTV and DIRECTV NOW customers in the U.S.

The Nexstar blackout took affect a few days ago and since then both sides have released a statement that looks to pin the blame on the other.

AT&T says the blackout was the choice of Nexstar after it refused to accept "more money" to keep the stations available.

According to Nexstar, AT&T refused to pay "the same rates" that were offered to, and agreed by "other large distribution partners" this year. Nexstar also stated AT&T refused to accept an extension that would have at least allowed customers to maintain station access on a temporary basis while the two continued negotiations.

Both also have taken the opportunity to highlight each other's blackout track record as a means to validate their claims. For example, AT&T referred to this move as part of the "Nexstar playbook" and cited similar disagreements in the past with "Cox Cable, DISH, and Charter Spectrum."

Similarly, Nexstar says that since DIRECTV was purchased by AT&T in 2015 it has been "routinely involved in disputes with content providers" and draws on similar instances with "Viacom, SJL Broadcasting/Lilly Broadcasting, and others" as examples.

Irrespective of who is to blame or the reasons why, the end result is the customers are once again being used as a bargaining chip by both sides to secure the best deal in their own interest. So far the dispute is believed to have affected up to 120 stations in close to 100 markets in the U.S.

Nexstar is the exclusive carrier of a number of local stations in the U.S. and therefore AT&T is unable to offer DIRECTV and DIRECTV NOW an alternative route to access the same local stations. This includes affiliates for ABC, CBS, FOX and NBC, among others.

Due to this, AT&T advises its affected DIRECTV and DIRECTV NOW customers to seek access to these stations outside of its ecosystem. For example, as these are local channels and as local channels can technically be accessed for free via an over-the-air connection, AT&T advises affected customers to make use of an antenna to gain access to the same content, or to see if that same content is directly available via the network's own streaming solutions – such as a corresponding Android app that permits a DIRECTV and/or DIRECTV NOW log in.

Neither company has provided any details on when the dispute is likely to end although both say they are keen for it to come to an end as soon as possible.

It is worth noting that not all DIRECTV and DIRECTV NOW customers are affected by this situation. Customers concerned as to whether they are caught up in the dispute can check to see if there are any issues in their location by clicking here, scrolling to the bottom of the page, selecting their service (DIRECTV or DIRECTV NOW) and inputting their zip code.