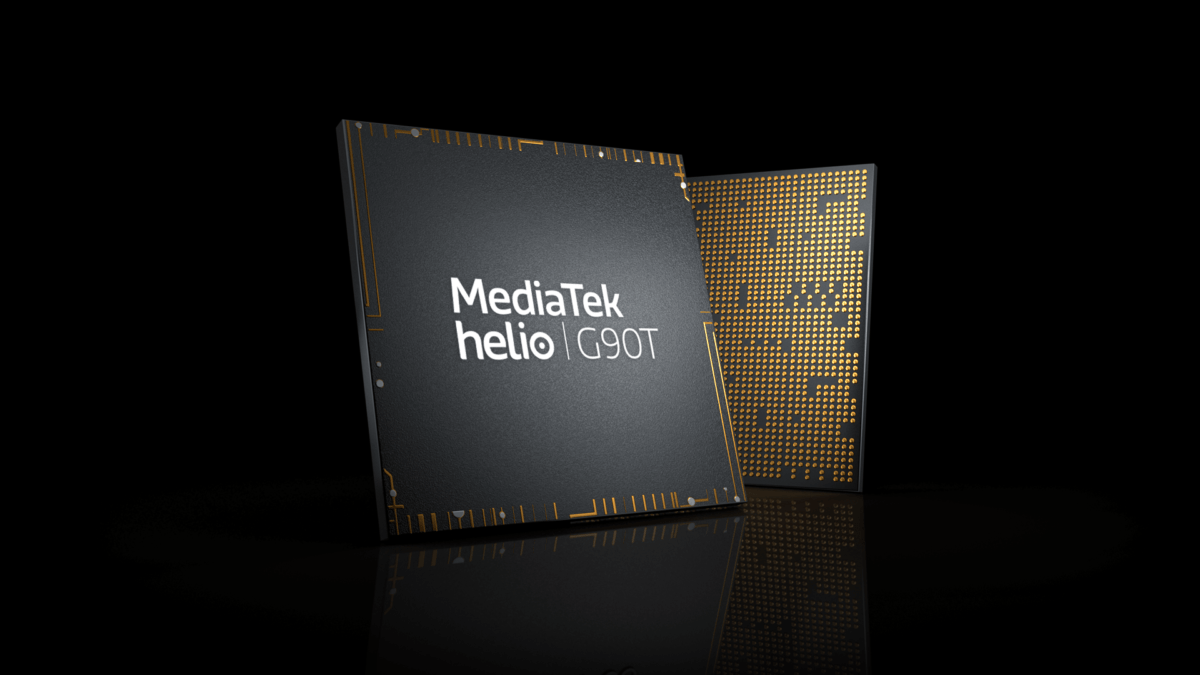 MediaTek, ever-striving to become better and better in the mobile computing space has just announced its own lineup of chipsets that are aimed squarely at delivering a stellar mobile gaming experience. The G90 and G90T, as the two new chips are known, are comprised of the latest powerful CPUs and GPUs along with plenty of notable key features that are aimed at enhancing mobile gameplay.

Similar to Qualcomm's Snapdragon 855 Plus chipsets the new G90 and G90T come with new, optimized hardware that is paired with software which works together to elevate the gaming experience on the next generation of gaming mobile devices. MediaTek is calling this software its HyperEngine game technology, and boasts that it offers features such as intelligent resource management, a picture quality engine, and much more.

With the intelligent resource management devices will aim to offer optimal performance in games with consistently high frame rates and at the same time use up less battery power so players can game longer and more efficiently, and with the picture quality engine the games can look their best as the features supports the latest HDR10 standard which means deep contrasts of colors and extremely vivid graphics.

That's not all, though, as the tech also includes features designed to detect when your Wi-Fi signal might be having hiccups so that it can seamlessly switch your connection from Wi-Fi to LTE. MediaTek says this is so that you as the player can continue playing games with a lag-free experience, which is an all-too important factor when playing games that require a constant connection like PUBG Mobile, Fortnite, or Call of Duty Mobile.

Better-still MediaTek has attempted to address the issue with incoming calls and messages by fitting the HyperEngine tech with a feature that lets you defer them while you're in a game. The feature is said to allow this action without the player having to leave the game that they're in too.

To a gamer these might be extremely important features to have, of course the chips aren't built just for gamers. They'll work with mobile devices that aren't entirely built for gaming, and will support high-end hardware features like high-resolution single cameras with 64-megapixel and 48-megapixel sensors. Dual camera arrays are supported as well with combinations up to a 24-megapixel plus 16-megapixel sensor.

For the exact specifications, the MediaTek G90 and G90T are powered by the ARM Cortex-A76 plus ARM Cortex-A55 octa-core processor, as well as the ARM Mali-G76 3EEMC4 graphics processor that will support speeds of up to 800MHz. The chips support up to 10GB of LPDDR4x RAM and come with a Cat-12 4G LTE Modem inside with support for network speeds of up to 1Gpbs, which means quick downloads and a constant connection for online games if your cellular carrier supports those types of speeds.

Beyond gaming, the new G series chips support features like dual wake-up which allows the processors, and in turn the phones that carry them, to listen for more than one trigger word that wakes up corresponding digital assistants like Google Assistant and Alexa.

MediaTek doesn't expressly mention any timing on when to expect devices powered by these new chips, but they could possibly hit the market before the end of the year. More importantly these are likely to be the chipsets used in less expensive devices that still want to offer consumers a high-end experience, which means more powerful gaming will have a lower barrier of entry in the mobile space.