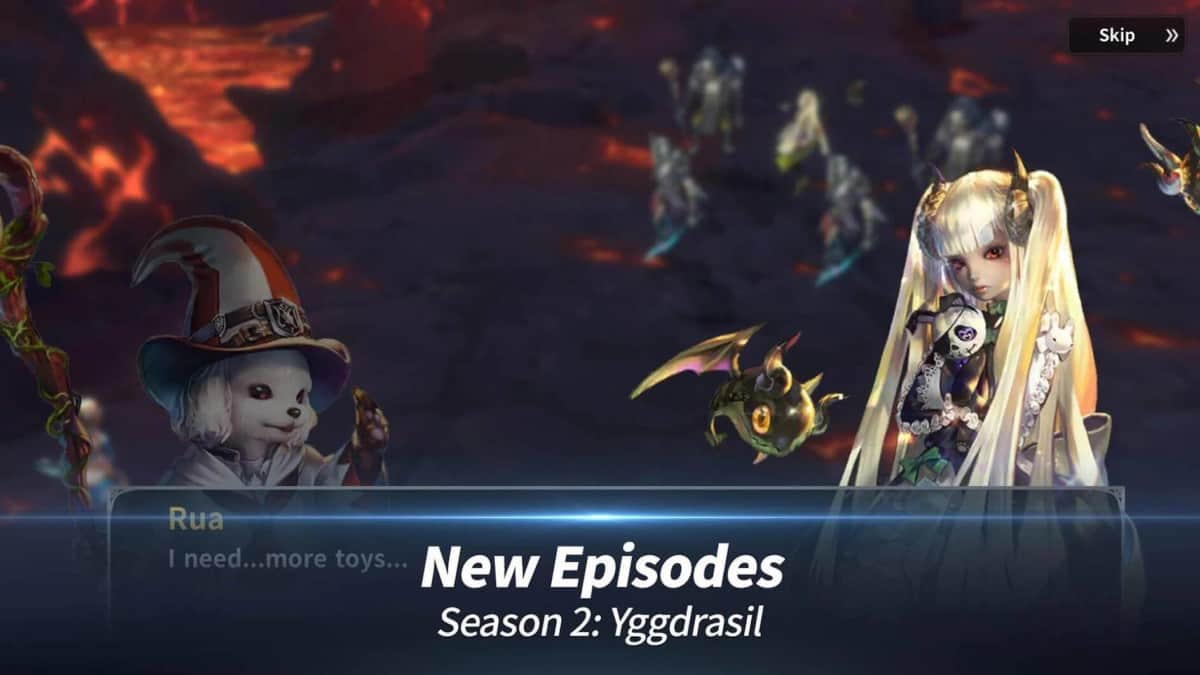 Nexon's popular RPG on mobile LYN: The Lightbringer is moving into season 2 of its first big update, which adds a good amount of new content focused around Yggdrasil, the World Tree, associated with Norse mythology which means players can expect more gameplay content to follow this theme throughout the season.

The main portion of the new content takes place in an all-new zone where players will likely be spending a bulk of their time. This new area is the aforementioned Yggdrasil, where players will need to fend off hordes of demons looking to get their hands on the Element of Creation.

There are two different events going on in this update to look out whether you're a current or a new player. The first event and second event both officially started on July 25 so they're already live in the game as the update was available as of yesterday.

The first event will be spread out over the course of the next few weeks from July 25 to August 31, and will be a daily login event that guarantees players in-game items that will get better with each consecutive day that, starting with a 4-star legendary hero select ticket on day 1.

The second event going on in the game right now will also go from July 25 to August 31 and won't be in the form of daily login rewards, but rather it deals with players being able to receive items in three different tiers based on how many likes LYN: The Lightbringer's official Facebook page has over the course of the event timing.

If you're already a player of the game then you may have noticed that none of the cutscenes provide English audio, and while this may not bother most people as there are English subtitles included, English audio is always a nice option for those that would like it. This update finally introduces English dubbed voiceovers for all of LYN's cutscenes.