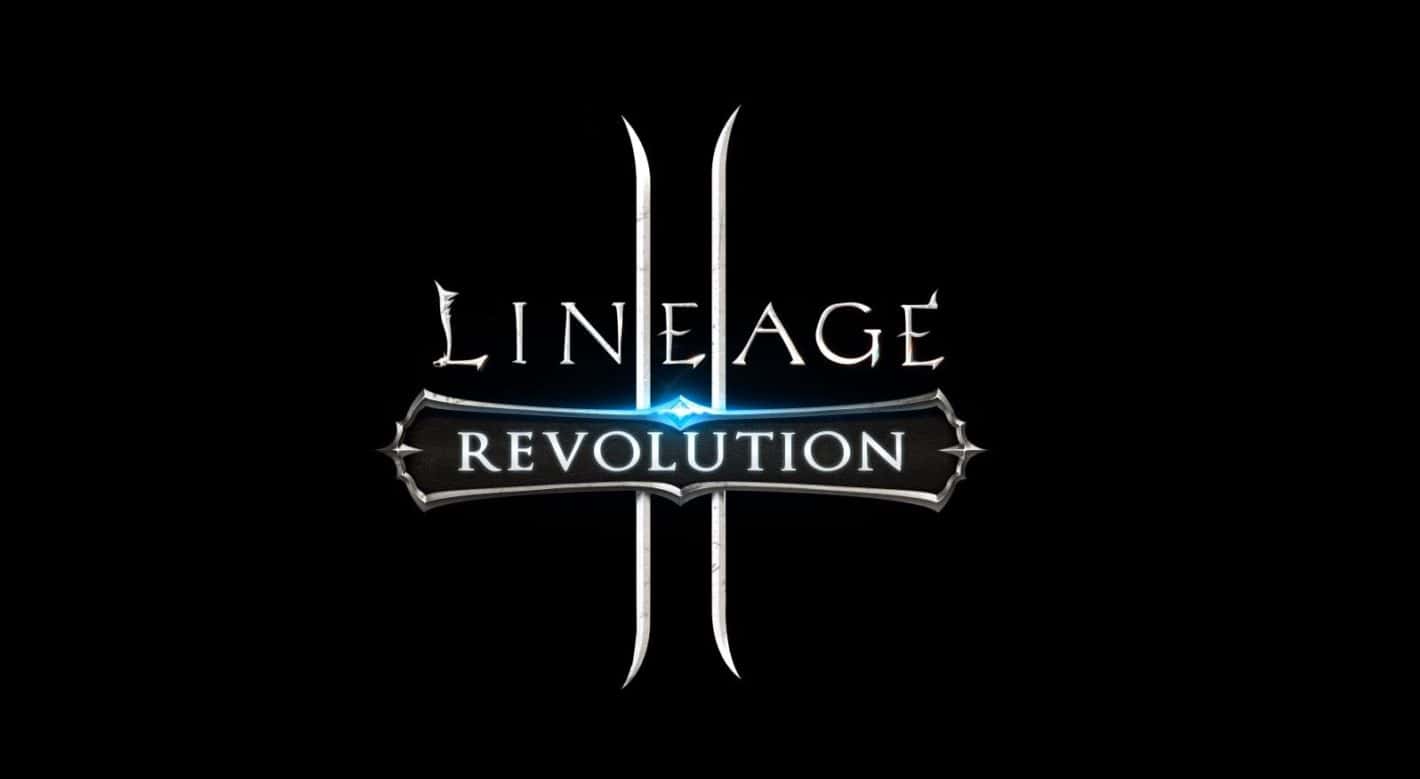 Lineage 2: Revolution is one of Netmarble's mobile MMORPG games, and like most or all MMO titles on mobile it gets frequent content updates that keep gameplay as fresh as possible. It's most recent update has just gone live as of today and it adds in a new location for players to explore in addition to some more content for high-level players, such as new Temporal Rifts and a higher level cap.

The new max level that any player can reach is now 400 and according to Netmarble will raise level by level from the current level cap as they explore the new area of Aden, which includes East Talking Island, West Talking Island, Gludin Highway, Gludio Plains, Windawood Manor, Wasteland, the Plains of Dion, Cruma Swamp, the Summit of Dissonance, the Shrieking Hallows, Giran Dominion, Deathly Fog Shore, Devil's Isle, Haunted Necropolis, Northwind Plateau, the Eternal Lands, the Ivory Tower Conquered Territory, and finally Dragon Valley, making for 18 new areas across the world of Aden to explore in all.

With so many new areas to explore, which are separated out into the three sub-regions of Aden called the Southern Plain, the Land of Rage, and the Eternal Resting Place, players will no doubt have much to do and plenty to keep them busy for hours on end, potentially weeks if not longer if you don't play constantly.

Each new area will have its own set of tasks and quests and pieces of content for players, but they'll also include new monsters to vanquish along the way. Each monster has the chance to drop items that can be used to improve and strengthen characters called accessory beads, so if you see these drop you probably want to stock up on them.

There's new equipment to acquire too, called Humanoid Attribute equipment which players will apparently need if they want to fight the powerful humanoid monsters that can be found in the new Spore Epicenter temporal rift. In addition to the new areas to explore and monsters to defeat there are a number of other improvements that have been made to the game as well such as enhancement bonus failures and a series of new events to take part in.

The new events that will pop up following this update include an equipment strengthening discount on the new Humanoid Attribute equipment, talisman related activities and tasks for players to earn more talismans than normal, a new 14-day check-in where you get additional items and rewards for logging in each day, and a "rock-paper-scissors web event" in which players will try for their chance at getting ten times the rewards for other events.

There's also an event called Aden's Elite Knights Festival happening in-game right now where players can earn a special title to apply to their character. You'll only be able to acquire this title if you play through the Aden content while the event is active, so if you're an achievement seeker and a completionist, be sure to log in and d as much new content on Aden as you can. 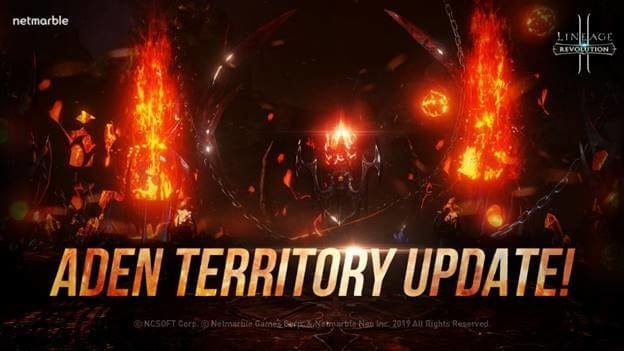