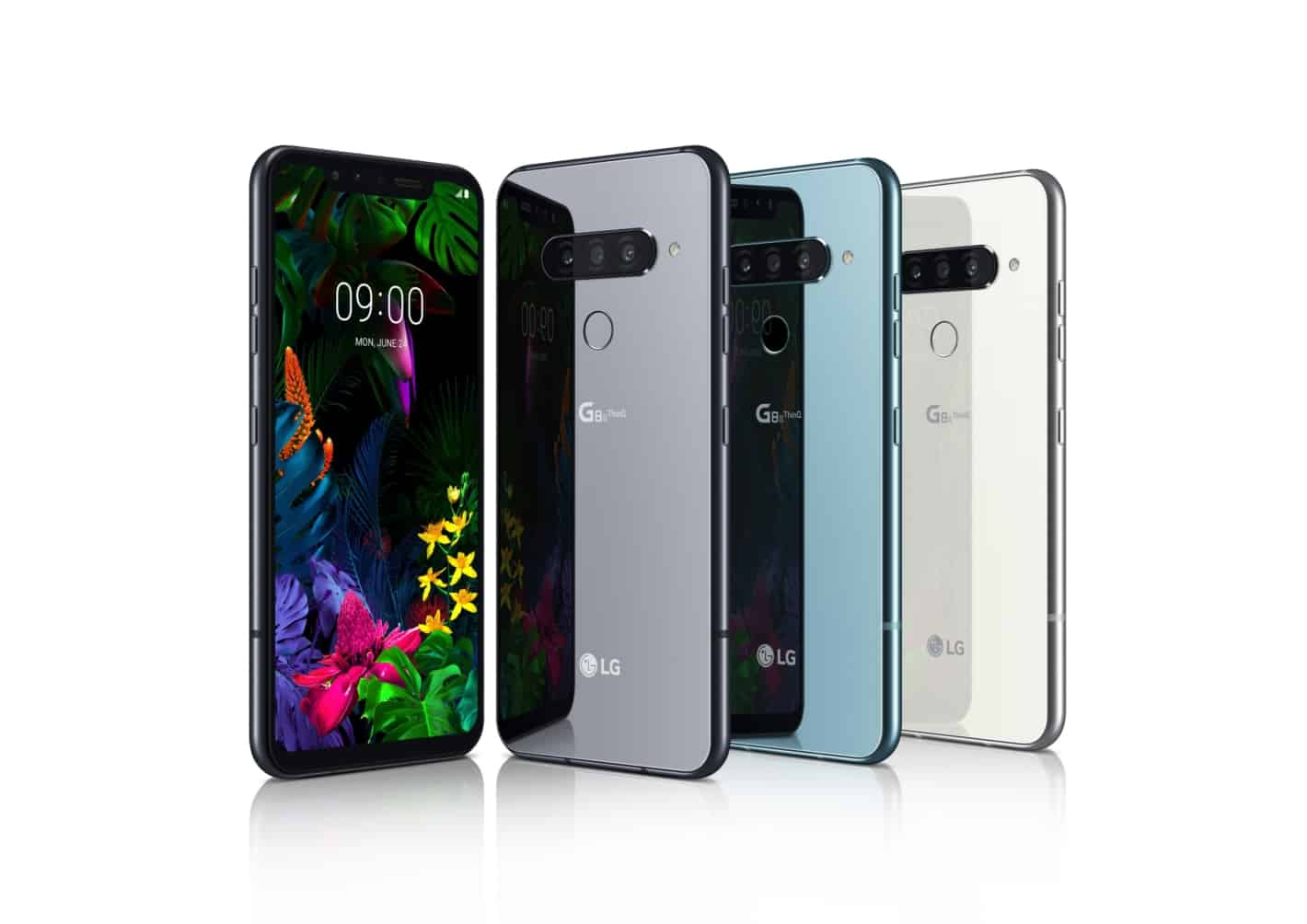 The stripped down version of the LG G8ThinQ, the G8S ThinQ is all set to hit the European, Latin American, African, and Middle Eastern markets this month. Pricing details have not been revealed yet but they are expected to vary according to different regions. The G8S ThinQ will decidedly be cheaper than the beefier LG G8, which is the reason why it has skimped on some of the high-end features of the premium phone.

LG has cut corners on the features that might not matter that much to consumers looking to save some bucks such as the QHD+ display and sturdier rear cameras specifications. However, the core hardware is the same as that of the LG G8.

The G8S ThinQ is fueled by the Snapdragon 855 chipset and flanked by 6GB of RAM and 128GB of internal memory. The phone sports a 6.2-inch FHD+ FullVision OLED display with a resolution of 2248 x 1080. The handset doesn't get G8's vibrating speaker and is equipped with stereo speakers. It has also retained the 3.5mm headphone jack.

On the front, there are two cameras, including an 8-megapixel standard unit and a Z Camera, which is LG's name for its Time-of-Flight (ToF) sensor technology. It also supports features such as Spotlight and Portrait to crank out better selfies. The Z Camera also helps with a couple of biometrics, including Face Unlock and Hand ID.

Face Unlock, as the name implies, is a solution which enables users to unlock their smartphone using their face. Hand ID, on the other hand, uses infrared light to scan the circulatory pattern of users hands and can come in handy in low light conditions.  Other than that, the phone also features a fingerprint scanner for authenticating users.

Another feature that leverages the Z Camera is Air Motion, which will let users interact with the phone without touching the display.

On the back, the G8S ThinQ gets three cameras, including a 12-megapixel main camera, a 12-megapixel telephoto unit, and 13-megapixel wide-angle camera with a 137-degree field-of-view. LG claims that this is the widest field of view offered in the market and gives the phone continuous zoom capability without any color distortion or lag.

The LG G8S ThinQ will be available in three colors, including Mirror Black, Mirror Teal, and Mirror White. The phone has an IP68 rating for dust and water resistance and the screen is protected by a 2.5D Corning Gorilla Glass. The phone packs in a 3550mAh capacity battery and it will ship with Android 9.0 Pie out of the box.

The LG G8S ThinQ was actually unveiled alongside the G8 and V50 during the MWC 2019 but it didn't hit the shelves until June 28, when it was released in Taiwan. And now, it is finally making its way to other international markets. LG will also hopefully announce the prices soon.