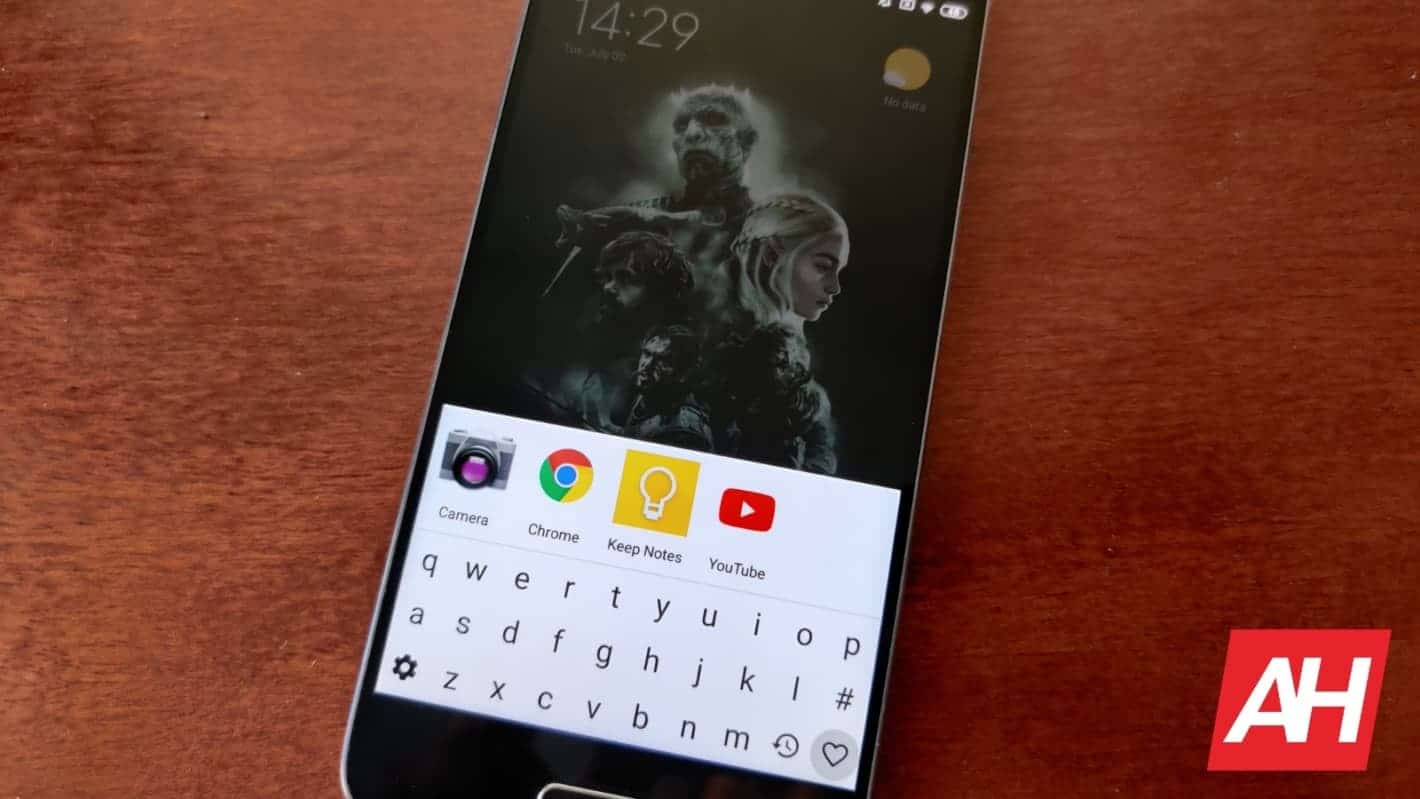 An app drawer is a part of most Android devices that are available out in the market. Even some Android skins that did not have an app drawer in the past now have it, and it's a great way to have all your apps listed in one place.

Having said that, a company called Appthrob actually released an app called LaunchBoard a while back, and that app replaces your regular app drawer in a really interesting way. A regular app drawer is a great way to access your apps, but if you have many apps installed, getting to the right ones can be a hassle.

You can always move your favorite apps on the home screen, create folders, or something of the sort, but if you don't want to do any of that, or go deeper into Android customization, LaunchBoard makes things really simple from the get-go.

Once you install this application, and include its icon on the home screen, you will be able to use it. How is it different, you wonder? Well, when you tap the LaunchBoard icon, you won't get a list of all your apps, but a virtual keyboard instead. That keyboard will let you quickly search through all your apps, so, for example, if you hit "Y", it will list all your apps that start with a letter "Y".

That's not all, though, as this app offers you a way to access apps even faster. Once you figure out which apps you use the most, you can mark them as favorites in LaunchBoard, and if you do that, they will be displayed above the LaunchBoard keyboard every time you hit the LaunchBoard icon.

You can make things even more convenient using this app, by including a LaunchBoard widget on your home screen. If you do that, you will constantly have a small virtual keyboard included on your home screen, and will be able to access specific apps with a single click on a specific letter, which makes it really convenient.

That is pretty much it, this app is trying to stay out of its own way, and keep things as simple as possible. The best thing is, it's extremely functional at the same time, as you can access any app you want without digging through all your applications, or having them displayed on the screen.

LaunchBoard is not a launcher, you can use your phone's default launcher, or any other launcher you want in addition to this application, so that you get best from both worlds. During our testing, the app worked really well, and we did not really stumble upon any issues, any bugs, or anything of the sort. If you're interested in checking out this application, you can download it directly from the Google Play Store, a link has been included down below.