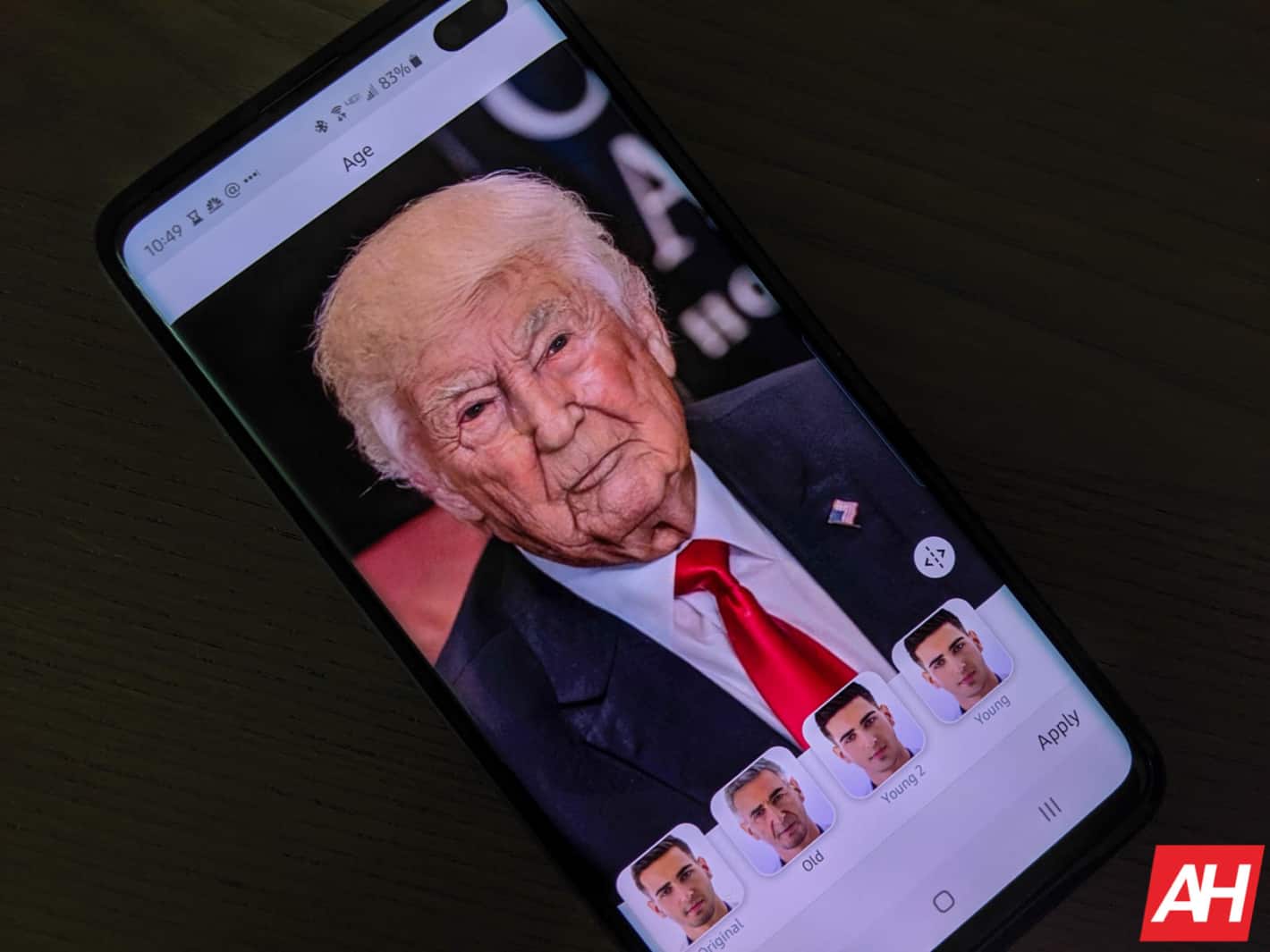 In the past week or so, an app called “FaceApp”. Basically, it’s an app that allows you to upload a picture, and it’ll show you what you look like when you’re 80 years old. It’s a viral craze that’s been going on over on Twitter, Facebook and Instagram.

However, this past week, we discovered that this is a Russian app that is collecting your facial data, when you upload these pictures. Now for some, that’s not a big deal, especially if you used a picture that’s already on Facebook or Twitter – since that picture is public and they could have gotten it pretty easily already. But some care about their privacy and don’t want Russia to have that data. The good thing is, the developers of FaceApp are cooperating and have made it pretty easy for you to have FaceApp remove that data from their servers.

How To Remove Your Face Data From FaceApp

It’s not as straight forward as you might think. But here’s how you do it.

First, open the FaceApp on your smartphone.

Then go to Settings, and tap on Support.

Now tap on Report a bug.

Next, you’re going to need to add “Privacy” to the subject line, and in the description, request that FaceApp removes your data.

The app’s founder, Yaroslav Goncharov, stated that the company doesn’t share any of the data it collects with third parties at all. And he also added that this is the best way to get that data removed from the app. Now, as you might expect, there is quite a bit of a backlog, given recent news. Goncharov stated that “our support team is currently overloaded, but these requests have our priority.”

Goncharov also stated that his team is working on a better interface that will make this process a bit easier for users to use.

If you do care about your privacy at all, it’s a good idea to follow the instructions above. While this data is likely already public and anyone could scrape it from other sites if they wanted it too, there’s no reason to make it even easier. And give how much Russia and the US get along, this is going to be for the better. Of course, you could also not use the app, but that is unlikely to actually happen. This app is so popular right now, and this happens every couple of years. It’ll go viral for some new feature and then everyone will forget about it for a couple of years.

How big of a deal is this? Well the FBI is investigating FaceApp and the data it collects. It’s very possible that Goncharov is telling the truth, and that FaceApp does not share this data with any third parties. But one has to wonder why FaceApp doesn’t just dump all of the data that it has right now. That would go a long way in getting users to trust FaceApp with its data, even if it is just a picture of their face.