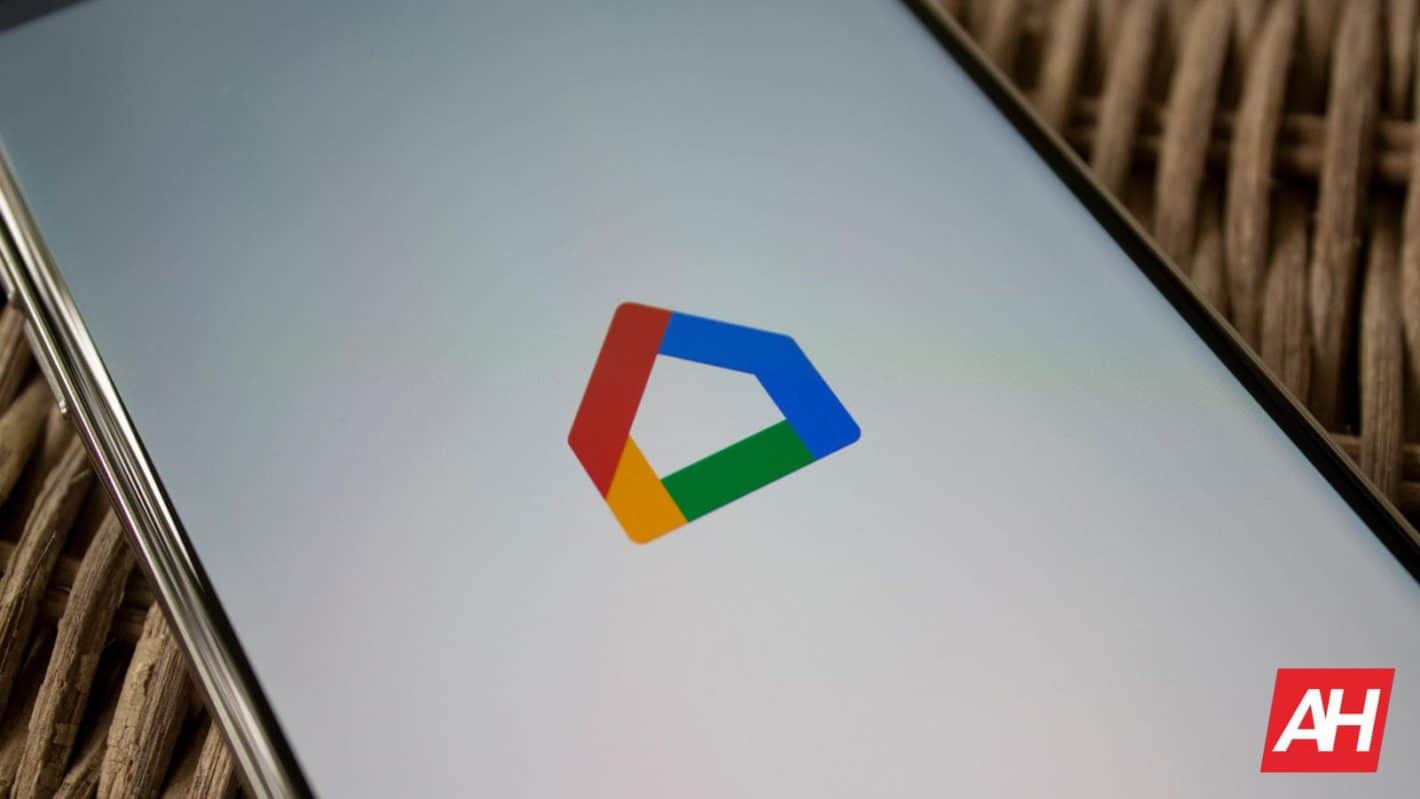 Google and Amazon have had their "spat" here and there about competing with one another in products and services, but they're now calling a truce as Amazon Prime Video now supports Google Home commands on Google Chromecast.

A look at Google's support page for Google Home commands shows that Amazon Prime Video is indeed a "voice-supported partner" of Google's AI experience. What this means for your enhanced experience is that you'll now be able to bring up shows on Amazon Prime Video while using the Google Chromecast dongle and Google Home speaker with just your voice.

The Google Home speaker is just another example of Google's commitment to AI and how helpful it can be around the house. For those who aren't comfortable with using the AI on a smartphone, Google has designed home speakers that can process commands in the same way that the smartphone does.

The Google Home speaker is designed around families, especially children who are inquisitive about AI early but are still too young for the mobile side of things.

The new Google Home Chromecast integration on Amazon Prime Video is another win for Google to make its Chromecast easy to use for those who prefer Chromecast to all other smart TV alternatives on the market. One of the major problems with Google Chromecast up until now has been that the TV dongle didn't have a physical remote control but allowed smartphone users the opportunity to perform all functions on their phones.

For non-smartphone users willing to "cut the cord" with their cable and satellite providers, Chromecast provided little help because some customers don't own a smartphone.

Having voice commands, therefore, proves to be a huge help, as users can now just say what show or movie they want to see instead of wondering what to do in the absence of a remote. Those whose smartphones have to recharge will find the voice command feature on Google Home with Amazon Prime Video integration convenient as well.

To get Amazon Prime Video support on your Google Chromecast, you'll need to link your Amazon account once an update arrives. Chromecast support on Amazon Prime will work from both the Google Home speaker and your Assistant-enabled smartphone.

Google Home was created and unveiled as a response to the Amazon Echo, Amazon's first home speaker that utilized its AI, Amazon Alexa. While Amazon's first speaker was called "Amazon Echo," "Echo" has become the series name for all Amazon's home speakers, including the Echo Dot, for example. Amazon Alexa is currently available on 28,000 devices while Google Assistant is only available on about 10,000.

Amazon banned Google's Chromecast on the market back in 2015 but brought Chromecast back to Amazon at the end of 2017. Currently, Chromecast has been successful, with the TV dongle having sold over 30 million since the device was first unveiled in 2016. Since the original Chromecast, Google has gone on to add 4K UHD viewing to the Chromecast experience.

The Google Chromecast connects to the TV by way of an HDMI cable. Once attached, users can then connect Chromecast to their home Wi-Fi network, the same network their TV is connected to. Google's largest competitor in the space would have to be Roku, who has a free TV channel and provides a physical remote with voice command integration alongside its HDMI stick for smart TVs and non-smart TVs, alike.

Google Assistant, the AI on Google's Home speaker lineup, has proven to be the superior AI, as it has bested Amazon Alexa in a number of AI studies both this year and last. Amazon Alexa is the more popular AI, but Google's Assistant answers more questions correctly, understands more questions, as is more familiar with brand products and services (and even more brand medications) as compared to Alexa. Alexa is said to have more skills than Google Assistant, however.